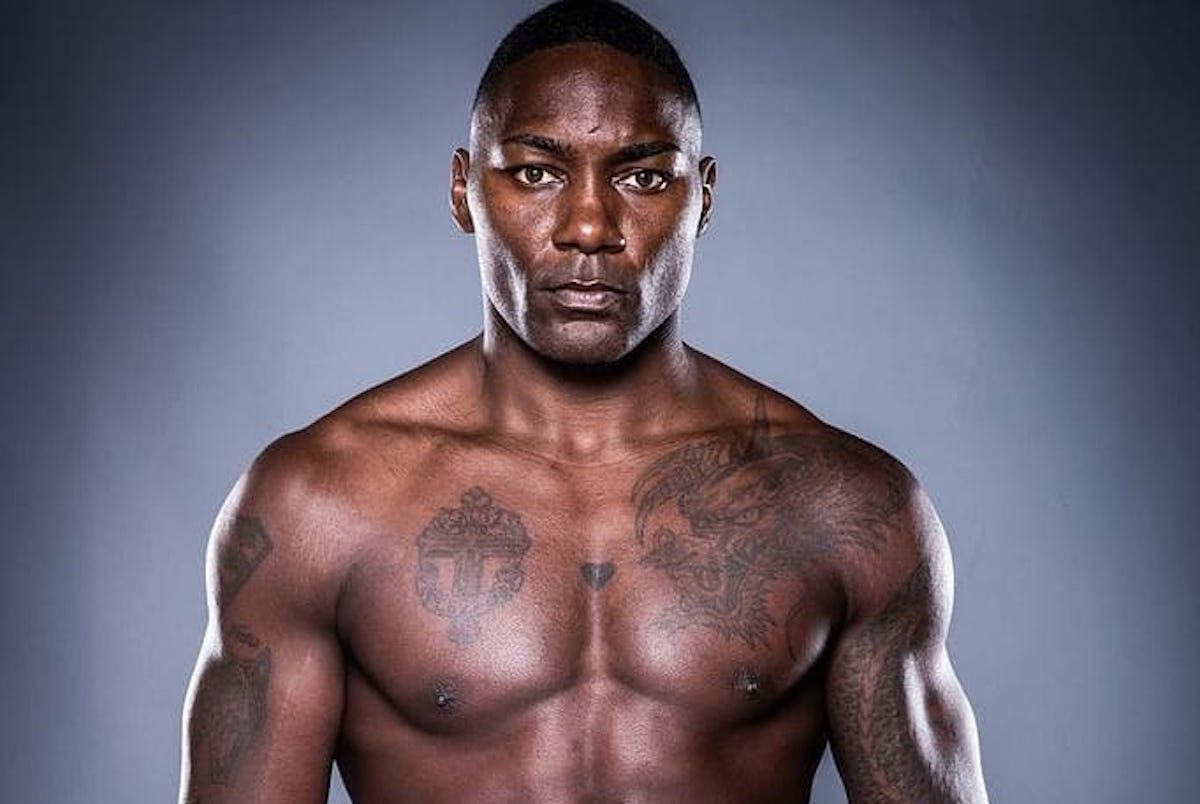 RUMBLE. Anthony Johnson rose to prominence in the UFC due to his knockout power.

Johnson succumbed to organ failure due to hemophagocytic lymphohistiocytosis, a rare immune system disorder, and non-Hodgkin lymphoma, according to Yahoo Sports’ Kevin Iole.

Johnson made a name for himself in the UFC as a vaunted knockout artist, notching 17 of his 23 professional wins via stoppage.

Earning the nickname “Rumble” for his punching power, Johnson won 23 of his 29 mixed martial arts bouts and compiled a 12-6 record in the UFC.

He fought twice for the UFC light heavyweight title but lost on both occasions to Daniel Cormier in May 2015 and April 2017, the latter prompting his retirement from the sport.

Johnson came out of retirement by signing with Bellator and knocked out Jose Augusto Azevedo in his first and only fight with the promotion in 2021 before what was then described as an “unspecified illness” sidelined him.

Cormier paid tribute to his former rival, saying Johnson was more than his intimidating persona inside the cage.

“For a guy who struck fear in so many people’s heart, Anthony Johnson was a caring person – from random texts to check-ins during loss,” Cormier wrote on Twitter.

“What a person he was, Rumble will be missed. Sometimes life does not seem fair.” – Rappler.com