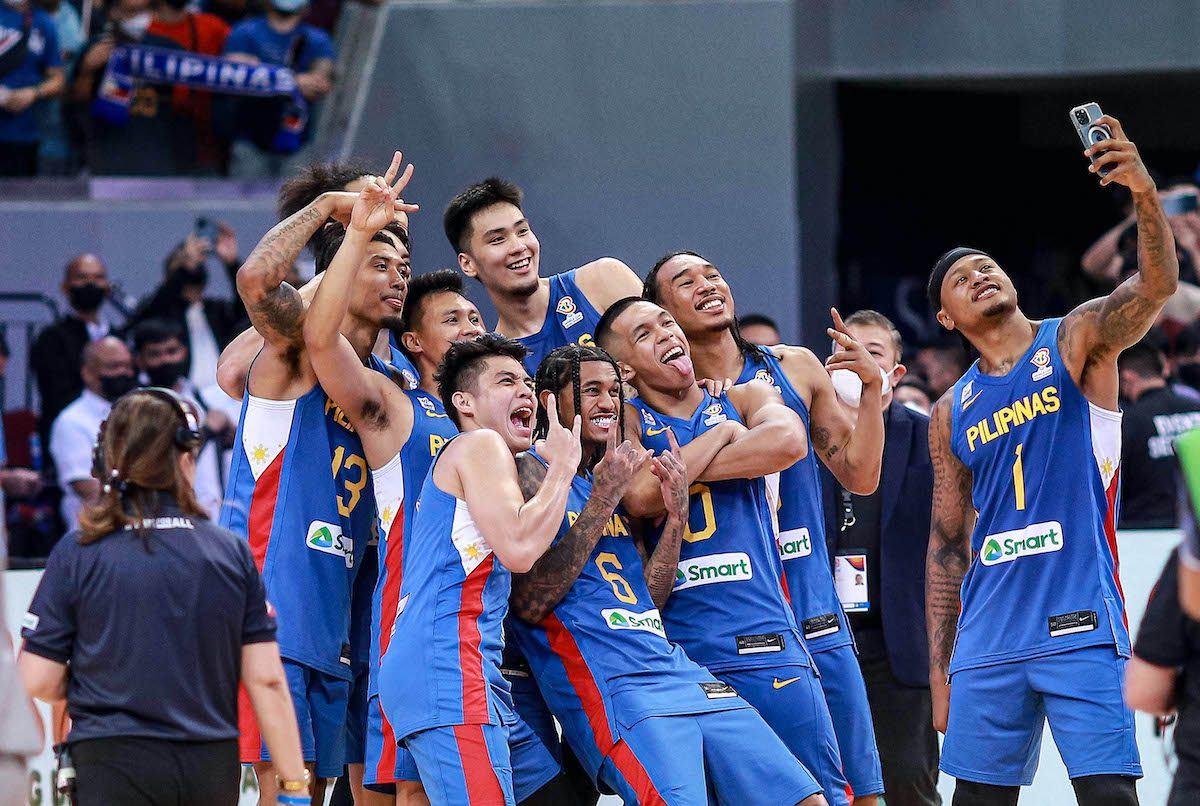 Facebook Twitter Copy URL
Copied
'I know Filipinos got my back and I got theirs as well,' says Jordan Clarkson as fans shower him with love in his first home game with Gilas Pilipinas

And the NBA star wants to experience that kind of adulation all over again as he returns to the United States after lifting Gilas Pilipinas to a rout of Saudi Arabia in the FIBA World Cup Asian Qualifiers on Monday, August 30.

The Utah Jazz stalwart received the loudest of cheers from the nearly 20,000 fans in attendance at the Mall of Asia Arena, where he played his first home game for the national team.

Clarkson indulged the mammoth crowd with a thrilling show filled with highlight reel plays as he finished with 23 points, 6 assists, and 5 rebounds in the 84-46 blowout that marked his first win in a FIBA competition.

“I think I felt all the energy in the crowd, I think we all did, as a team,” Clarkson said. 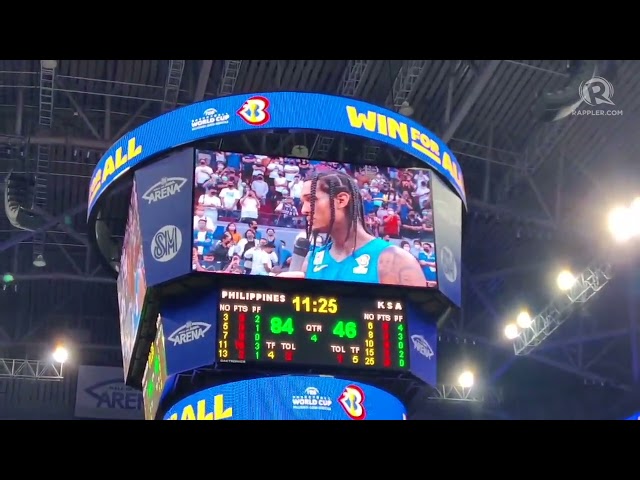 “It is different playing at home, in front of your own people, and this arena is beautiful. I cannot wait to come back here again and play some more games.”

The wait for Clarkson to don the national colors anew, though, will be long as he reunites with the Jazz for the upcoming NBA season, which tips off in October.

According the Samahang Basketbol ng Pilipinas, the former NBA Sixth Man of the Year has committed to join the national team in training at least six weeks before the World Cup comes off the wraps on August 25 next year.

Despite the year-long wait, Clarkson knows he has the Filipinos’ support.

“I always hear them, even when I’m on the other side of the world. Internet, social media, every time I step out of the house, I know Filipinos got my back and I got their as well,” Clarkson said.

As Gilas Pilipinas looks to make a splash with the country co-hosting the World Cup together with Japan and Indonesia, Clarkson assured the fans that they are pulling all the stops for a successful home stand.

“We’re getting something started here. Support us, support our team, support the coaching staff, support everybody. We’re doing something special so let us get it.” 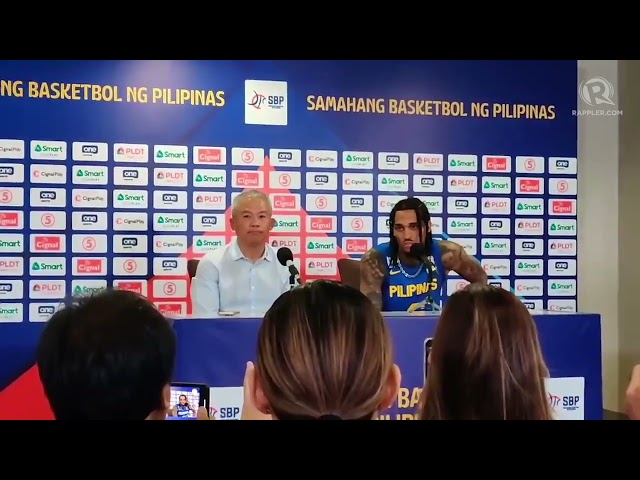