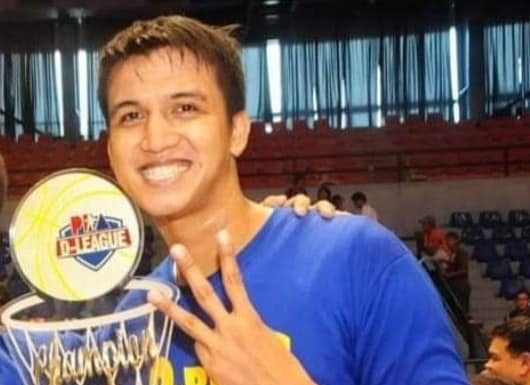 CHAMPION. Eric Suguitan made a name for himself as a member of the NLEX Road Warriors who dominated in the PBA D-League.

“The NLEX Road Warriors mourn the untimely passing of Eric Suguitan, a member of our PBA D-League champion squads,” the team announced on Facebook.

He won three straight PBA D-League championships with the Road Warriors before he entered the 2012 PBA Draft, where he got selected by the Meralco Bolts in the fourth round.

Left unsigned, it took three more years for the wiry big man to realize his dream of playing in the PBA as he inked a deal with Kia Sorento in 2015.

After his playing career, Suguitan went on to coach young players in Isabela. – Rappler.com