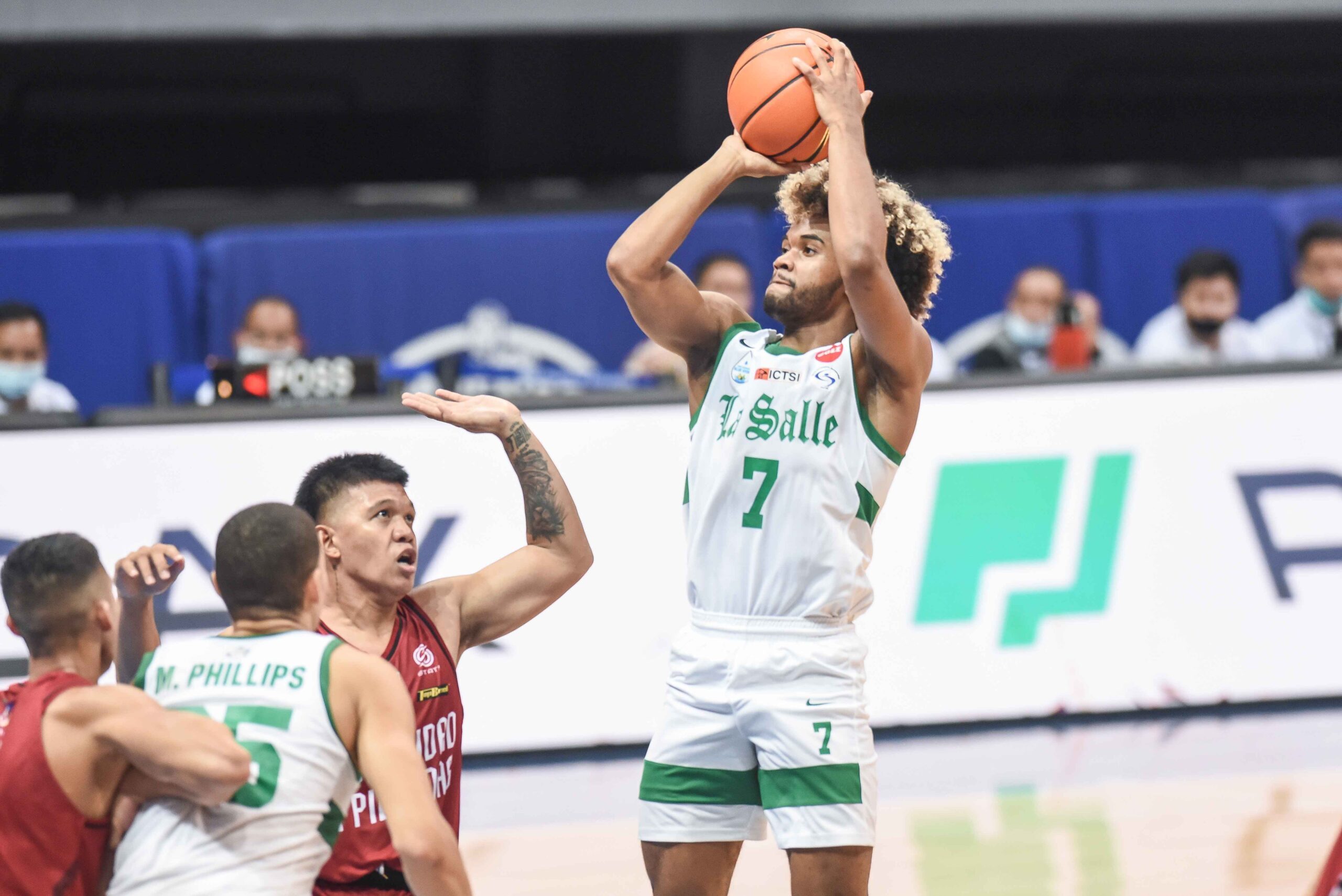 TAKE TWO. Schonny Winston will be back for his second and last year with La Salle after mulling his career options

MANILA, Philippines – La Salle top scorer Schonny Winston is staying put in Taft with the Green Archers after mulling a jump to the PBA during its draft application deadline on Saturday, May 7.

In a video on his YouTube channel, the 23-year-old guard gathered his family around to make the decision.

“We made a decision as a family,” said Winston’s mother Carla before doing the “Animo” chant. “Going back to De La Salle! He’s not going to the PBA yet. Expect him to come back next year.”

In the video, Winston can be seen with his father, Laurian, who waved a La Salle jacket to the camera while Carla was talking about the decision. 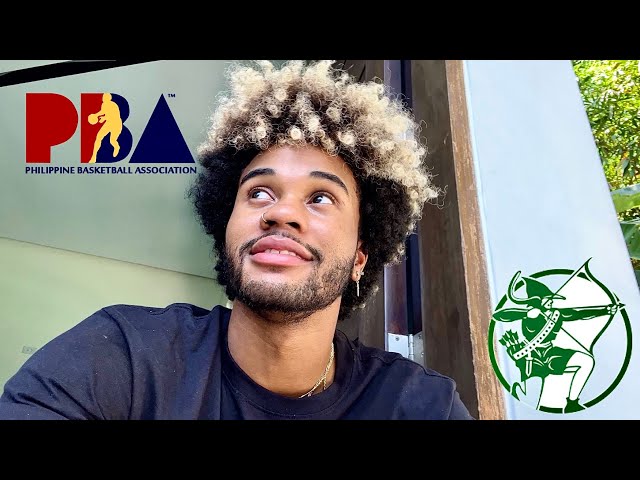 After dropping a season-best 26 points in a heartbreaking, season-ending loss to UP last Friday, May 6, the 6-foot-3 combo guard finished with averages of 13.4 points on 40% shooting, 3.8 rebounds, 1.8 assists, and 1.8 steals in a shade under 30 minutes per game.

In what will be his final run of eligibility come Season 85, Winston will once again be counted on to lead a three-headed backcourt force alongside Evan Nelle and Mark Nonoy as veteran Kurt Lojera exits the program.

Elite hustle guy Michael Phillips will also be back to lead the way as captain Justine Baltazar moves on to the pro ranks, while Joaqui Manuel and Bright Nwankwo are expected to be key holdovers as well. – Rappler.com

HIGHLIGHTS: La Salle vs UP, UAAP Season 84 Final Four – May 6