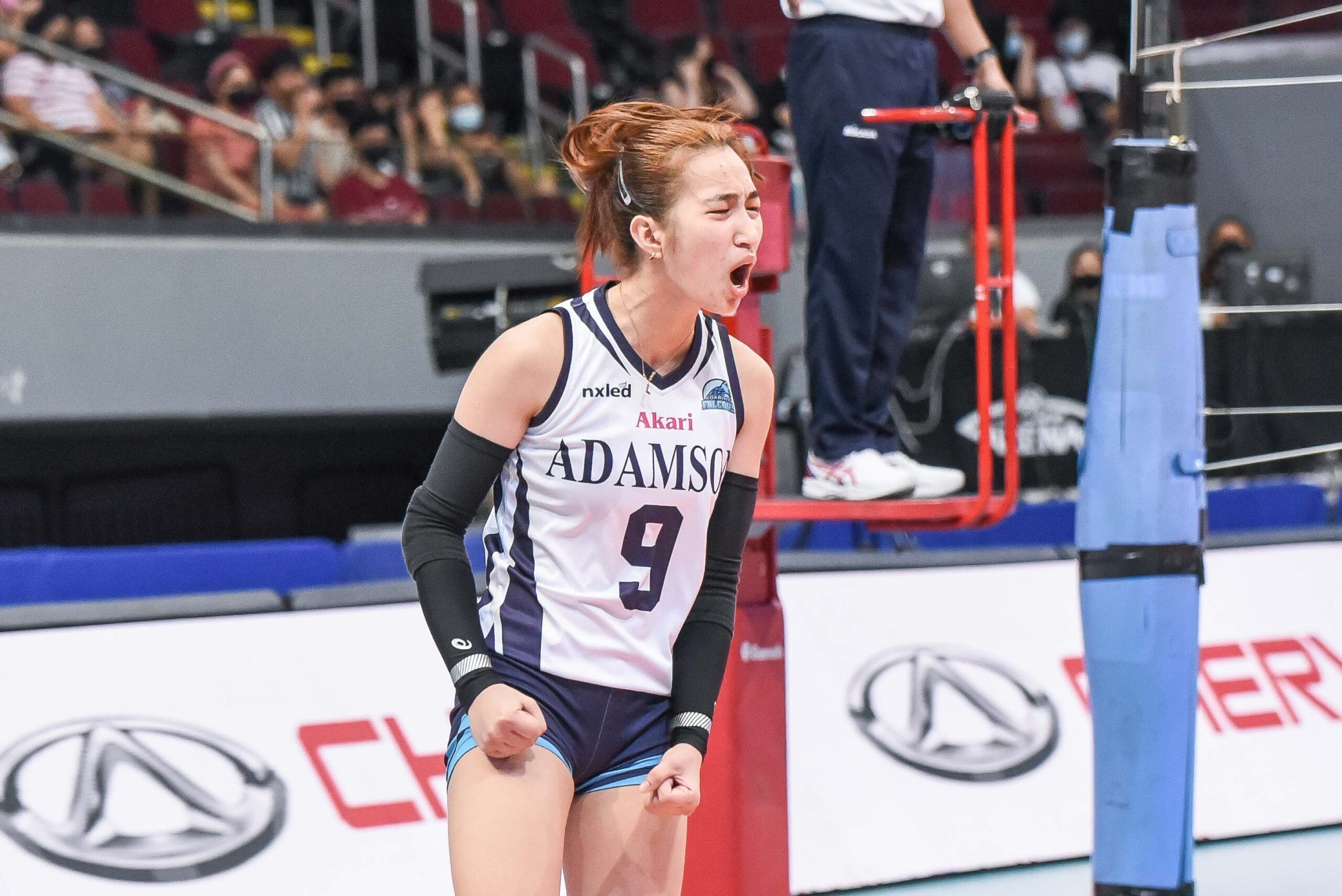 JOB OPENING. Akari joins the PVL as its 10th pro team and is now looking for a competitive roster

MANILA, Philippines – A new, yet also familiar face looks to light up the next Premier Volleyball League (PVL) season as Akari officially joins the league as its 10th team this year.

Formerly just the main PVL sponsor of college team Adamson Lady Falcons, Akari is now in the process of building a competitive standalone roster ready to compete “likely in the season-ending conference in October,” per a league release.

“Our instruction is to form the best team possible. We are out to form a championship-caliber team in the shortest possible time,” said Akari sports director Russell Balbacal, who has also named Mozzy Ravena as team manager.

“We are excited to join the PVL. For Akari, it feels like we are graduating from college since we are entering the pro ranks. For years, we have been supporting grassroots and collegiate teams. We feel like this is the right time to go a level higher.”

“We’re glad to welcome Akari to our PVL family. They have been in volleyball for so long and it’s good to see them go into the pro ranks,” said Ricky Palou, president of league organizer Sports Vision.

Akari will have plenty of signing options on the market as the hiatus of multiple PVL and Philippine Super Liga (PSL) teams left a lot of players without a volleyball home in the midst of the pandemic.

For now, the new team will intently scout the opposition at the upcoming 2022 PVL Asian Invitational starting this July while still building its roster for the Reinforced Conference in October. – Rappler.com

Stock up on essential sports apparels using this Shopee promo.