MANILA, Philippines – LG is bringing its wireless solution to a 97-inch ultra-premium TV, while Samsung packs a camera inside an AI-powered oven. There’s also a self-driving stroller that tags along behind parents while they carry their infants.

Here’s the second part of our round-up of the best gadgets at CES 2023! You can also check out part 1 here featuring a new crop of gaming laptops, Samsung’s hybrid folding-sliding displays, and a smartwatch that charges itself when worn.

What’s CES without new TVs? In typical fashion, LG unveiled a range of new panels this year, highlighted by the 97-inch M3, the brand’s first OLED TV that features “Zero Connect” wireless solution. All the set’s input ports are housed in a separate base station which can transmit audio and video signals wirelessly, allowing you to keep your cables out of sight. You can send 4K 120Hz video from up to 30 feet away, with an algorithm helping minimize any disruptions to the signal.

LG, of course, isn’t the only brand that exhibited new TVs at CES 2023’s showfloor. The likes of Samsung and TCL also brought with them new panels this year. Roku also made its debut in the TV market with two sets after previously only producing streaming hardware.

Apart from TVs, Samsung also showcased new monitors at the show. The most exciting of which is perhaps the Odyssey Neo G9, a massive 57-inch, ultra-wide 8K panel with a 1000R curvature. It supports DisplayPort 2.1 and 240Hz. Samsung also touts that it’s the first monitor to feature a 7,680×2,160 resolution and a 32:9 aspect ratio in a single screen.

Razer wants to heighten your immersion in games with its new head cushion concept, dubbed Project Carol. The device comes equipped with a 7.1 near field surround sound system that brings audio closer to you, delivering what the brand describes as a more enveloping soundscape. It includes real-time haptic feedback, allowing you to not only hear the action but feel it as well. The cushion fits also all gaming chairs, including Razer’s own Iskur and Enki lines, thanks to adjustable, elastic straps.

With the United States Food and Drug Administration approving access to over-the-counter hearing aids last year, many audio brands have jumped at the opportunity to implement sound-enhancing features on new products. One such brand is Senheiser, which unveiled the Conversation Clear Plus at CES 2023. Technically-speaking, they’re not hearing aids, but the new earbuds can help you hear better in noisy environments. They also feature “advanced speech enhancement technology” to isolate human voices and make them more audible during conversations. 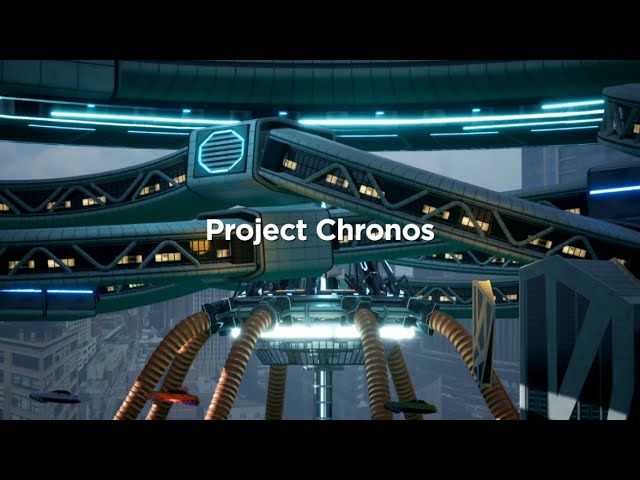 The device is powered by a 13th Gen Intel core processor and uses an RGB depth camera to detect motion. 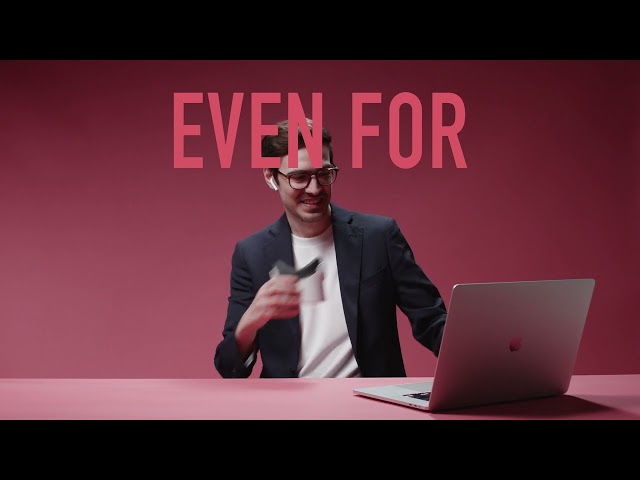 If you can look past how weird it might look on your face, Shiftall’s Bluetooth microphone, the Mutalk, actually serves an important purpose – to keep your chats private. When you have it on, your voice won’t be heard by those around you. At the same time, their voices – or any other ambient noise for that matter – won’t be picked up by the mic. The device can be particularly useful when you, say, conduct a virtual meeting at a cafe or a public place.

Here’s an alternative to electric bikes and scooters – electric skates. French mobility startup AtmosGear’s pair of inline skates is powered by a rechargeable battery, letting you zip around places without the need to exert much physical effort. The battery is housed in a waist bag, and a single charge can let you travel up to 32 kilometers. You can also alternatively use them as regular skates in case the battery dies as you’re traveling.

If you have an Nvidia 30- or 40-series GPU, you might never have to watch another blurry YouTube video again. The chip giant announced at CES that it would soon be rolling out RTX Video Super Resolution on the aforementioned series of graphics cards.

The setting leverages AI to upscale videos played in Chrome or Edge browsers to 4K – or at least the AI-powered equivalent of it. It works on videos with resolution of from 360p to 1440p and frame rates of up to 144Hz. 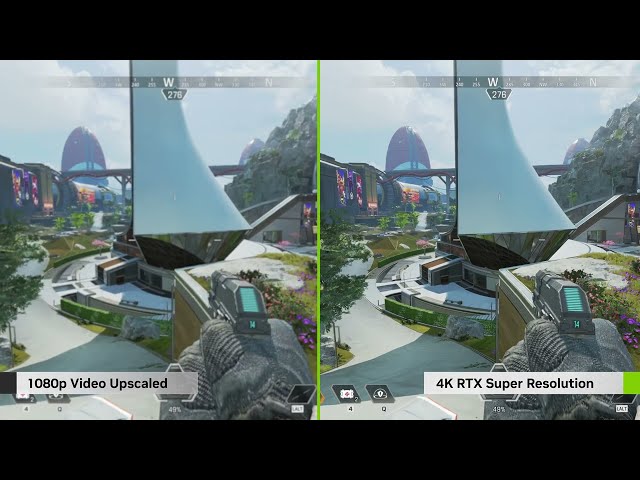 Canadian startup Glüxkind’s smart stroller, the Ella, is an autonomous four-wheeler that can essentially drive itself, tagging along behind parents while they carry their infants. It can even automatically brake when it detects obstacles. The technology is powered by a combination of an AI software and a system of sensors that can track moving and stationary objects around the stroller.

Live your food influencer dreams with Samsung’s new AI-powered oven. The brand’s new Bespoke AI Oven, as it’s officially called, features an in-oven camera that lets you livestream your food to your social friends as it cooks. It also has an AI that can recognize dishes and provide optimal cooking settings for them, not to mention real-time burn detection to prevent overcooking.

Ever thought of exercising and working at the same time? Acer might just have the solution for you. The brand’s new eKinekt BD 3 Lifestyle is an exercise bike-desk hybrid that generates electricity to power your plugged devices as you pedal. One hour of non-stop pedaling at 60 revolutions per minute can supposedly generate up to 75 watts of power. The machine also comes with a single USB type-C and two USB type-A ports, which you can use to power your laptop, tablet, or phone. – Rappler.com