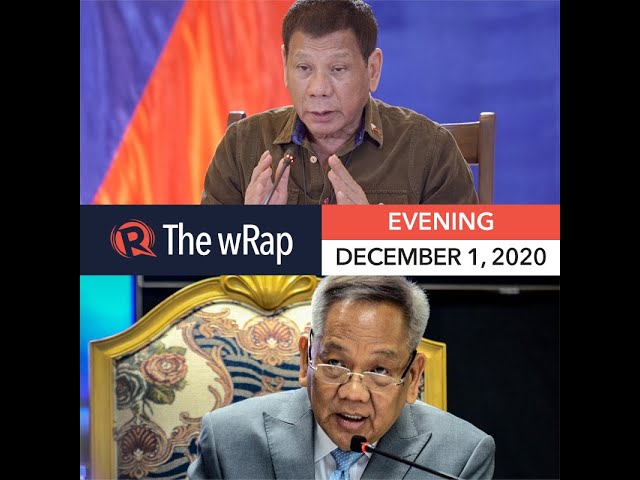 Metro Manila and seven other areas in the country will spend the Christmas holidays under general community quarantine or GCQ.

Chief Justice Diosdado Peralta is set to retire on March 27, 2021 – a year ahead of his mandatory retirement in 2022.

Thousands flee the scene of a rumbling Indonesian volcano that burst to life for the first time in several years, belching a massive column of smoke and ash.