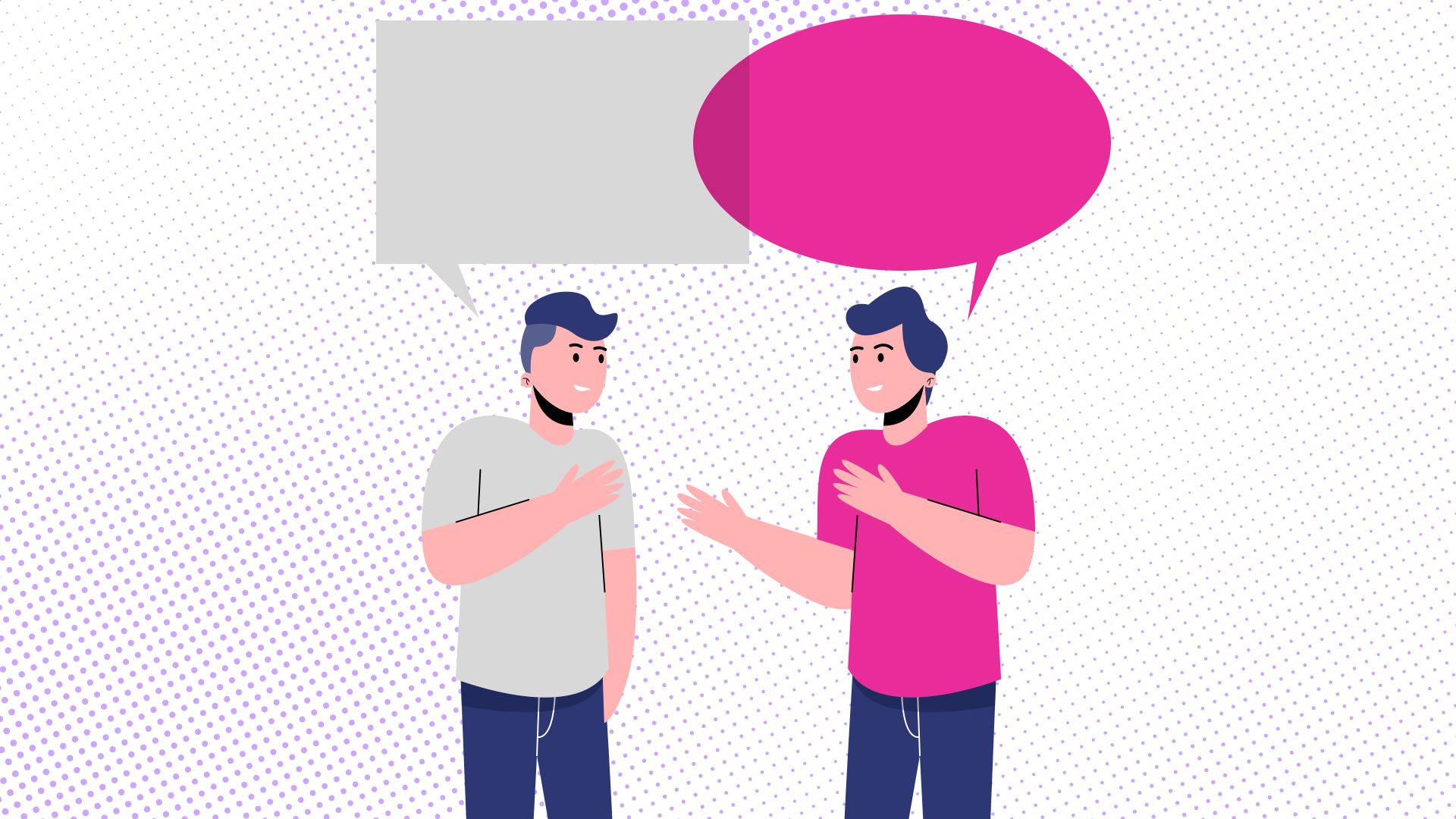 Facebook Twitter Copy URL
Copied
'Kapwa' is a powerful concept in the Pinoy psyche. It has multiple layers. But what matters for our purpose is, when it comes to voting, Filipinos still listen to their 'kapwa.' Not trolls.

The release of the January surveys caused much self-reflection among the campaigns. By now every “concerned citizen” must be bearing down on them to give a formula for success. I know a lot of us are worried but do realize, none are more so than those in charge of candidates. There is wisdom however in entrusting these tasks to the experts and those hired to help them.

There is a part where each of us can play a pivotal role: conversion. Those in sales call it “closing,” which psychologists have spent decades studying. Conversion happens in many levels. Campaigns specialize in group behavior and how to shape them. Where you and I come in would be the individual level.

Why does this matter? Because, Disinformation. Troll farms are the ultimate group psychology tool. Nobel laureate Maria Ressa calls FB a “behavior modification” mechanism. Fortunately, while the reach of troll farms is massive, they have a weakness – the “last mile.” In the utilities industry (telcos, energy, water) the “last mile” is that portion of the delivery process where you reach the consumer’s door. Think of remote barrios. Even the biggest companies falter in the “last mile.” And in the realm of conversion, troll farms are equally susceptible to “last mile” problems like their corporate counterparts. That’s where you and I can come in.

Troll farms falter in the “last mile” because they are weak in local nuance. And Filipino psychology is full of nuance. While troll machinery can go “hyper-local, trolls cannot translate this to “tao-sa-tao.” And remember in this country, Election Day is a personal, if not neighborhood activity. When May 9 comes, “Hatakan ‘yan.”

So how do we do it? By rekindling and leveraging trust. Filipino psychologists call this process “pakikipag-kapwa.” Now, “kapwa” is a powerful concept in the Pinoy psyche. It has multiple layers. But what matters for our purpose is, when it comes to voting, Filipinos still listen to their “kapwa.” Not trolls.

But, are you still the “kapwa” of your neighbors or housemates? Have we been relating to them as true equals, not as their betters, superiors, or bosses? The resistance you feel in your initial efforts might be that: You are perceived as “hindi kapwa”. Or, in the painful language of trolls – “elitista.” How do you overcome this?

I can only share what we have done and how it has worked (so far).

“Hindi na kami boboto. Kami na naman sisisihin e,” said our housemates. A joke pregnant with meaning. In follow-up talks, we reflected on how we failed our “kababayan” by promising them everything, then discarding them after elections. I also shared how I as a teacher fell short and how the legal system was failing the poor. These apologies are important even if as a person I did them no harm. Because to our “kapwa” admitting shortcomings matters. “Nagkamali kami”.

Our discussions became more open after. When news is brought up (like Pharmaly), we ask them what they think. At times we’d ask, “What’s broken with our country?” “Who is to blame?” And we just listened. No “tips” on how to “vote wisely,” no efforts to “educate” them. Because in this process, we were the ones being educated.

Listening can’t be an empty gesture. In one instance, my wife, a professional host, was asked to emcee an event with VP Robredo as guest. She asked our housemates to give sample questions. Yaya volunteered, “Tanong ‘nyo K-12. Bakit niya daw i-e-extend ‘yun!” (This is not true). My wife made sure to do so. After the event, we told them how the VP answered. We didn’t just correct “fake news,” more importantly we were able to show that we valued their input.

As weeks went by, we learned more about each other’s perspectives. Yaya hated K-12 because it effectively made her younger siblings wait two more years before they can work and help the family. Ate X was mad about importing fish because her family in Capiz would earn less. We marveled at their grasp of the rice tarrification law and social welfare systems. (Better than some law students.) And all throughout, we would only give our view when they asked for it. Soon, we were exchanging memes and clips about the candidates. “Asaran lang.”

Is it worth investing in “pakikipag-kapwa”? Yes. Because “kapwa” is so powerful studies show that it beats “utang na loob.” And guess who uses “utang na loob”? Political dynasties. So, you want to beat your local dynasty? Be a “kapwa” to those around you.

Is this all fluff and rainbows? Don’t take my word for it. Take the word of the one person who beat a powerful dynasty to become a congresswoman – Leni Robredo. And she did it by showing her townmates that she is their “kapwa.” For 2022, this is what she means in her speeches by saying that to win this fight “tao-sa-tao ang laban.”

The surveys indicate that we haven’t really invested in this process that she advocates for. Instead, we see posts about how to “manipulate” or “game” FB/YT’s algorithm and other shortcuts. Look, if it were that easy don’t you think the world would have won the war against disinformation by now? Rather than look for hacks, let’s spend the few weeks left actually listening and talking with our countrymen. Troll farms foment hate and division, and then insert themselves in the gap. This is why 2022 feels personal. It is a fight to reclaim our communities.

Are 80 days more than enough to make people change their minds? Yes. People have fallen in love or forged lifetime friendships in much less time. Aligning our values with each other should be less challenging. What matters is we rekindle ties that have been neglected.

This week as we were about to eat dinner, I looked at our housemates and said, “Salamat ha, kain na tayo.”

John Molo practices commercial litigation and arbitration. He studied in a public school and is the son of a soldier, and a public school teacher. He teaches Constitutional Law at UP and is a Past President of the Harvard Law School Alumni Association.