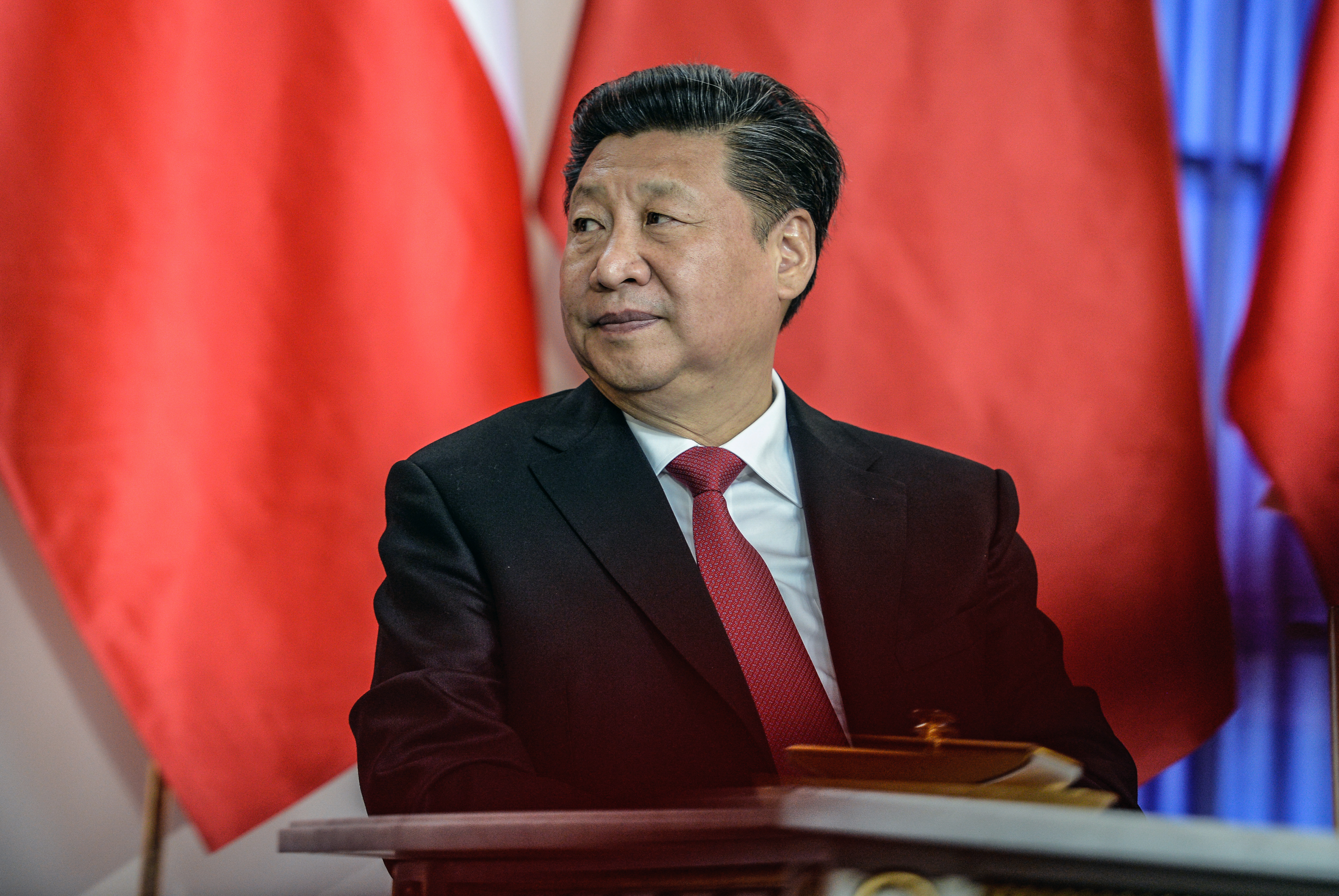 BEIJING, China (UPDATED) – The families of some of China’s top communist brass – including President Xi Jinping – used offshore tax havens to conceal their fortunes, a treasure trove of leaked documents has revealed.

At least 8 current or former members of the Politburo Standing Committee, the ruling Communist Party’s most powerful body, have been implicated, highlighting the hot-button issue of wealth among China’s ruling elite.

The 8 are among 140 political figures around the world alleged to have links to offshore accounts, after an investigation into the leak of 11.5 million documents from the Panama-based law firm Mossack Fonseca.

One of the people named in the leaks is Xi’s brother-in-law Deng Jiagui, who set up two British Virgin Islands companies in 2009 when his famous relation was a member of the Politburo Standing Committee but not yet president.

Xi has been dogged by foreign media reports of great family wealth. The claims are ignored by mainstream Chinese outlets, and their publication on the Internet in China is supressed.

In 2012 the Bloomberg news agency published investigations into the vast wealth said to have been amassed by Xi’s family, revealing that Deng and his wife had accumulated several hundred million dollars in company shares and property assets.

Since becoming president that same year, Xi has staked his reputation on pushing for transparency by initiating a vast anti-graft campaign to clean the party’s ranks of corruption and to reassert his authority.

The daughter of former premier Li Peng – who was in power from 1987 to 1998 – was also identified in the documents.

They revealed that Li Xiaolin, the former vice president of state-run power company China Power Investment Corporation, was the beneficiary of a Liechtenstein foundation controlling a firm registered in the British Virgin Islands during the period when her father was in office.

A granddaughter of Jia Qinglin, a former member of the Politburo Standing Committee, Li Xiaolin was also the sole shareholder in several offshore companies, through which she discreetly controlled companies within China.

The so-called “Panama Papers” were obtained from an anonymous source by German daily Sueddeutsche Zeitung and shared with media worldwide by the International Consortium of Investigative Journalists (ICIJ).

Chinese media remained silent on the revelations about the country’s elite.

But while the the ICIJ’s website is officially blocked in the country, users of the micro-blog Weibo who had managed to see the findings began discussing them online.

“My confidence in socialism has suddenly collapsed,” quipped one user, before the post was promptly removed.