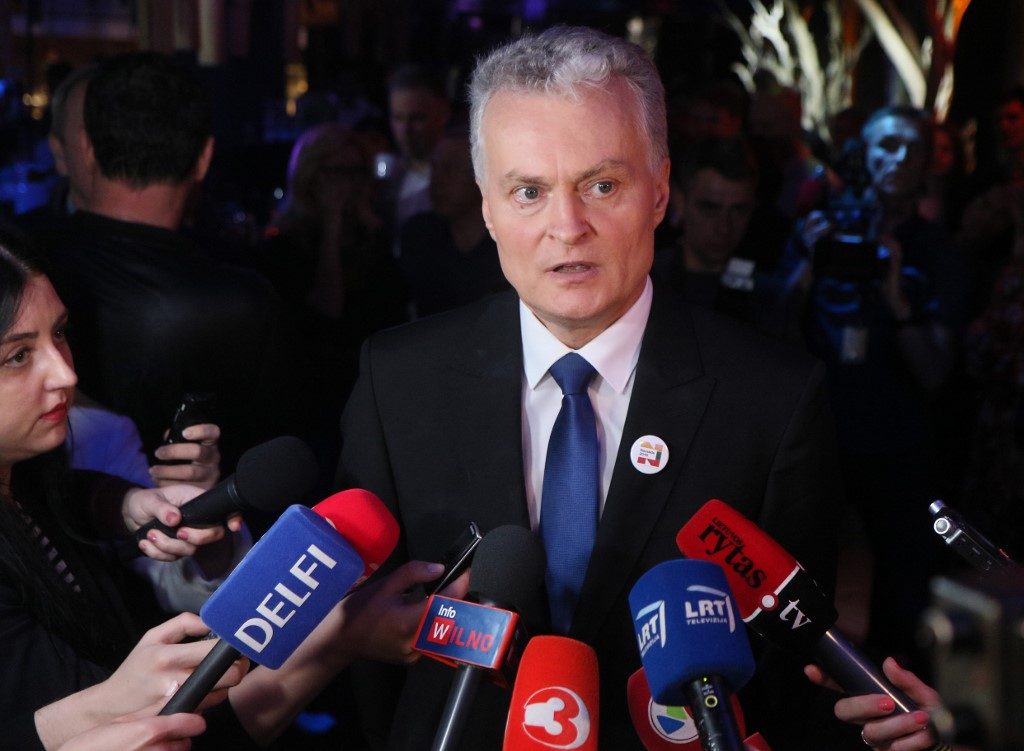 Facebook Twitter Copy URL
Copied
The 55-year-old independent, who replaces outgoing Dalia Grybauskaite, is a political novice who spent most of his career in commercial banking

The 55-year-old independent, who replaces outgoing Dalia Grybauskaite, is a political novice who spent most of his career in commercial banking.

Although Lithuanian presidents do not directly craft economic policy, Nauseda said he would seek cross-party deals to bridge the gap between the rich and poor and decrease regional differences.

“We talked about a two-speed Europe but we did not notice that we created a two-speed Lithuania,” Nauseda said in parliament after taking the oath of office.

“We will not have a welfare state if we care only about ourselves while social inequality increases.”

Nauseda received 66% of the vote in the May presidential runoff after a race dominated by bread-and-butter issues in the nation of 2.8 million people.

All the key candidates firmly backed EU and NATO membership, signalling that Lithuanians have bucked recent euroskeptic and populist trends in Europe.

Noting that the income of the population’s richest 20% was 7 times higher than that of the poorest 20%, Nauseda said the number must drop during his term.

He added that the government must increase its budget from tax revenues to spend more on social security, healthcare, education and culture.

On foreign policy, Nauseda said he would seek “even deeper euro-atlantic integration and close relations with both the EU and US” as well as boosting defense.

One of NATO’s most hawkish members on Russia, Lithuania is among only 8 allies to meet the group’s target of spending 2% of gross domestic product (GDP) on defense.

The five-year-term will be the first time Nauseda holds elected office. He was most recently an advisor to the head of Sweden’s SEB, the top bank in Lithuania.

Decades of TV appearances as an economic expert have made the married father-of-two a household name. – Rappler.com