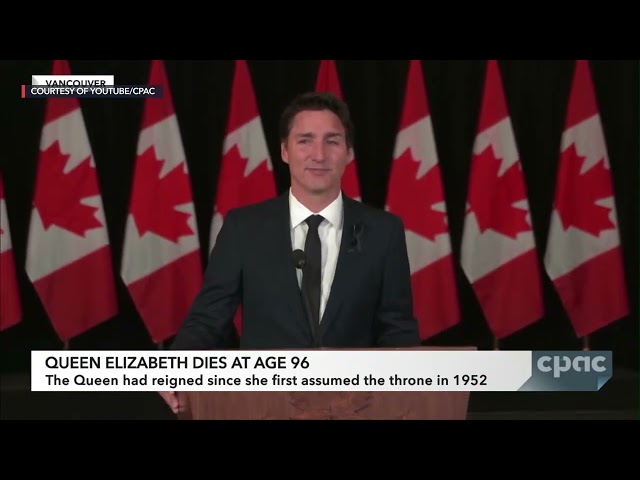 “Canada is in mourning,” he said, describing the Queen as “thoughtful, wise, curious, helpful, funny, and so much more.” 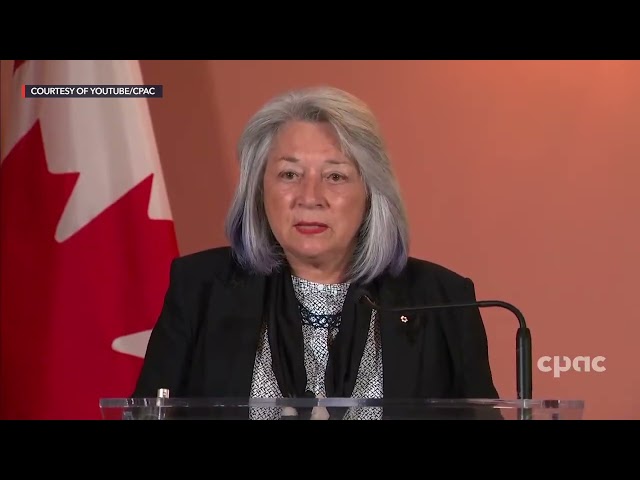 “Until her final days, she remained engaged and committed to her country, to the Commonwealth, and to her family,” she said.

The Queen, Britain’s longest-reigning monarch and the nation’s figurehead for seven decades, died on Thursday, September 8 (Friday, September 9 in Manila). She was 96. – Rappler.com