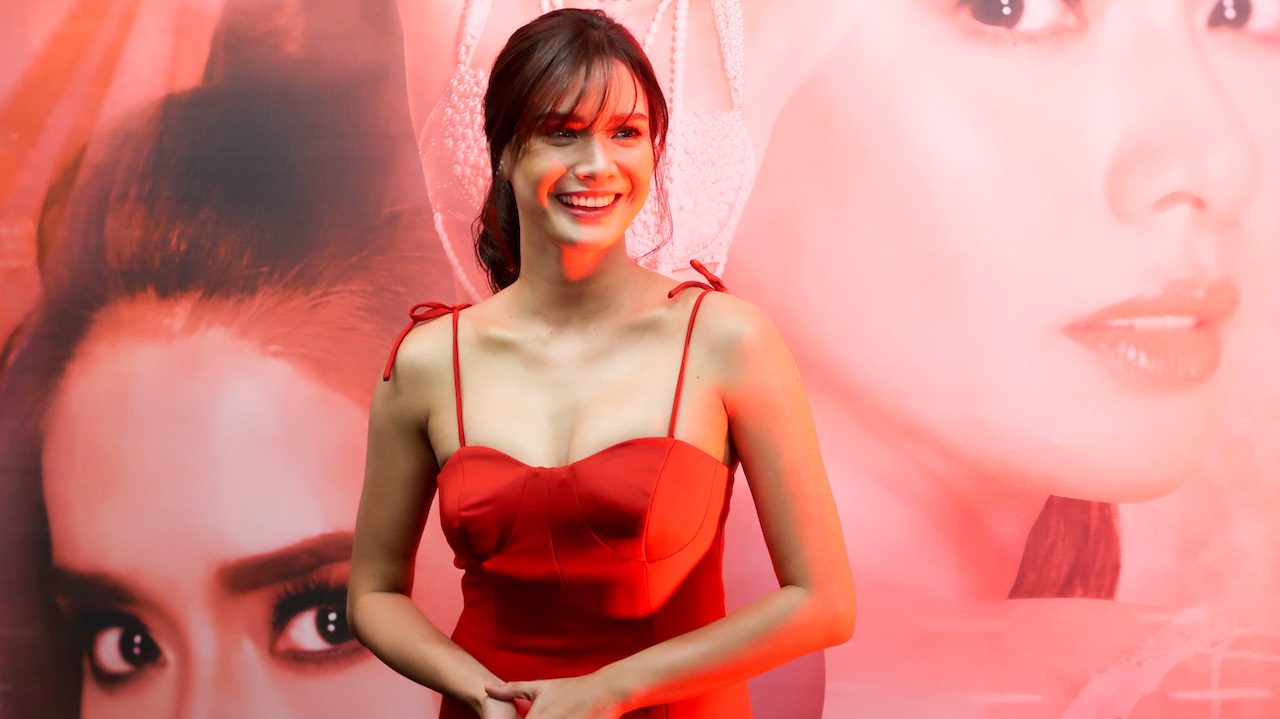 ERICH GONZALES. The actress attends a press conference in 2018.

The couple has yet to address their wedding publicly, but since February, photos have been circulating showing their marriage banns posted on a bulletin board at St. James the Great Parish in Ayala Alabang.

Erich confirmed that she was seeing someone outside of the industry in 2018. Since then, she’s kept their relationship under wraps, and does not post anything about it on social media. – Rappler.com