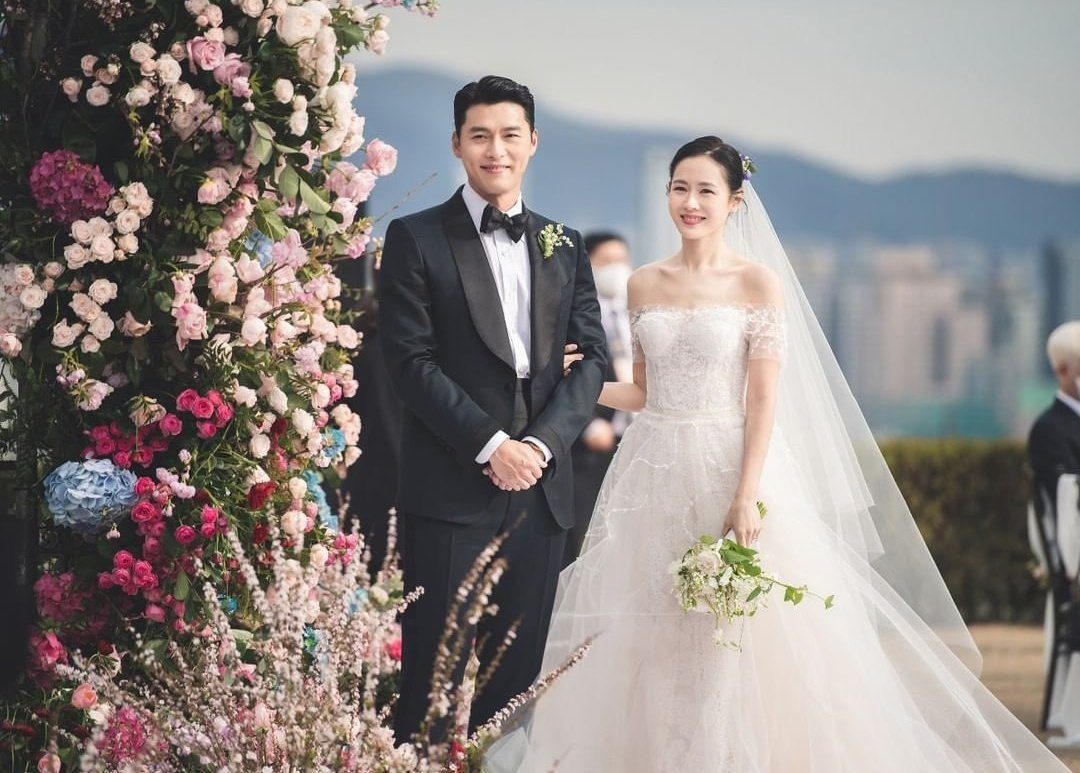 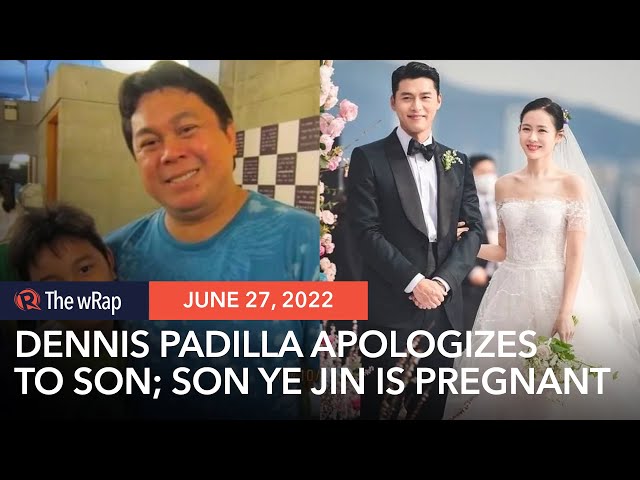 The actress made the announcement in an Instagram post on Monday, June 27. “A new life has come to us,” she wrote, according to a translation of a Soompi report.

She continued, “I’m still a bit dazed, but I am feeling changes in my body every day with concern and excitement.”

The 40-year-old actress added that while she’s thankful for this new blessing, she still wants to remain cautious, especially in sharing the news. “Before it gets later, I am sharing this news with fans and acquaintances who must have been waiting as much as us,” she wrote.

She ended the post by saying that they will “protect the valuable life that has come to us.”

In May 2022, the actress’ agency MSTeam Entertainment first shut down pregnancy rumors after fans started speculating that Son was sporting a baby bump in one of her photos.

The pair confirmed their relationship on January 1, 2021. They announced their engagement in February 2022, and got married over a month later. They first worked together on the thriller film The Negotiation, and later on reunited in the award-winning drama Crash Landing on You. – Rappler.com