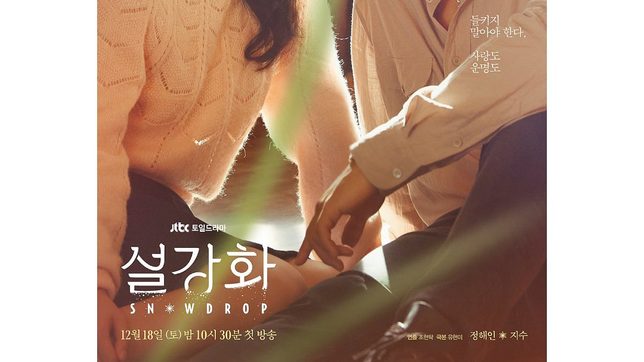 BLACKPINK’s Jisoo is set to make her K-drama leading lady debut with the premiere of the series Snowdrop on December 18.

Set during the 1987 Democracy Movement in South Korea, the show tells the story of two university students who fall in love as their country goes through a political upheaval.

Jisoo is the last BLACKPINK member to release a major solo project. In September, Lisa released her debut single album Lalisa, while Rosé dropped her single album R in March. Jennie made her solo debut in November 2018.

Snowdrop will air in Korea via JTBC, but will stream in certain regions via Disney+. – Rappler.com