Bibingka is the 13th best cake in the world, according to Taste Atlas 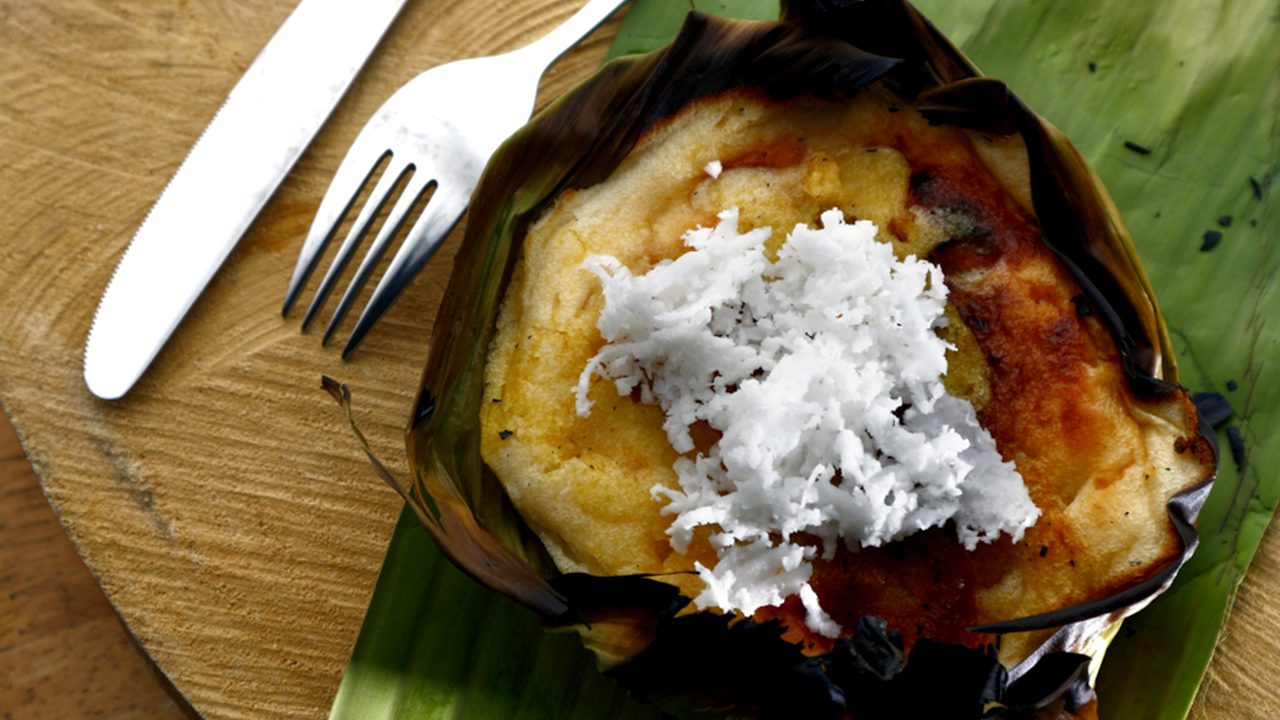 MANILA, Philippines – The votes are in! Filipinos can have their cake and eat it too, because the Pinoy Christmas staple, bibingka, has been included in the top 15 best-rated cakes in the world, according to Taste Atlas.

The international food database released the Top 50 Best Cakes list of 2022 on Wednesday, July 6. The famed kakanin landed in 13th place, with a rating of 4.43 stars out of five, besting other known desserts like the US’ New York-Style Cheesecake and Mississippi Mud Pie, and Spain’s Basque Cheesecake.

The “simple Filipino rice cake” typically consists of rice flour, water, eggs, coconut milk, butter, cheese, and shaved coconut, with the modern addition of red egg slivers, among other sweet and savory toppings. According to Taste Atlas, bibingka was initially prepared in clay pots that were lined with banana leaves, which would “impart a distinctive, smoky flavor to the dish.”

The soft and buttery Filipino delicacy is usually served during the Christmas season, especially after Simbang Gabi mass or as a midday snack or breakfast.

2022’s Best Cakes List sees Torta Garash as the number one cake – it’s a rich Bulgarian dessert from Ruse consisting of five walnut sponge cakes layered with dark chocolate, covered in chocolate ganache. The well-known Japanese Souffle Cheesecake also made it to the 7th spot – the light, fluffy, and sponge-like dessert is made with egg whites incorporated into a mixture of eggs, milk, sugar, and cream cheese.

In December 2021, bibingka snagged the 65th spot on Taste Atlas’ 100 Best Dishes in the World list at 4.4 stars, alongside lugaw, kesong puti, and lechon.

In March, lumpiang shanghai and tortang talong were among Taste Atlas’ Best Southeast Asian Food, voted as the top two dishes in the Best category, both with a 4.8-star rating. In February, sorbetes and halo-halo were part of the World’s Best-Rated Ice Creams in the World. Sinigang was hailed as the World’s Best Soup for 2021 by Taste Atlas in January, and the World’s Best Vegetable Soup in 2020.

Craving for a classic Filipino dessert? Treat yourself to a freshly cooked bibingka using this foodpanda voucher.