Campaign Convos: The power, and limits, of endorsements 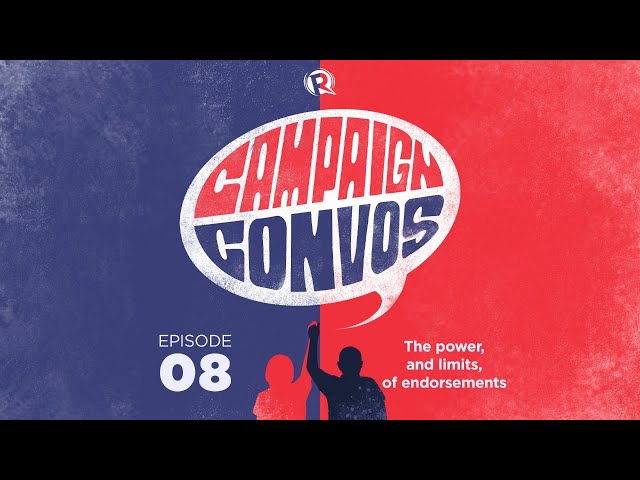 What do these alliances and realignments mean for the presidential candidates and who will win in May? How impactful are endorsements in an election where the front-runner has garnered as much as 60% of voter preference, based on some surveys?