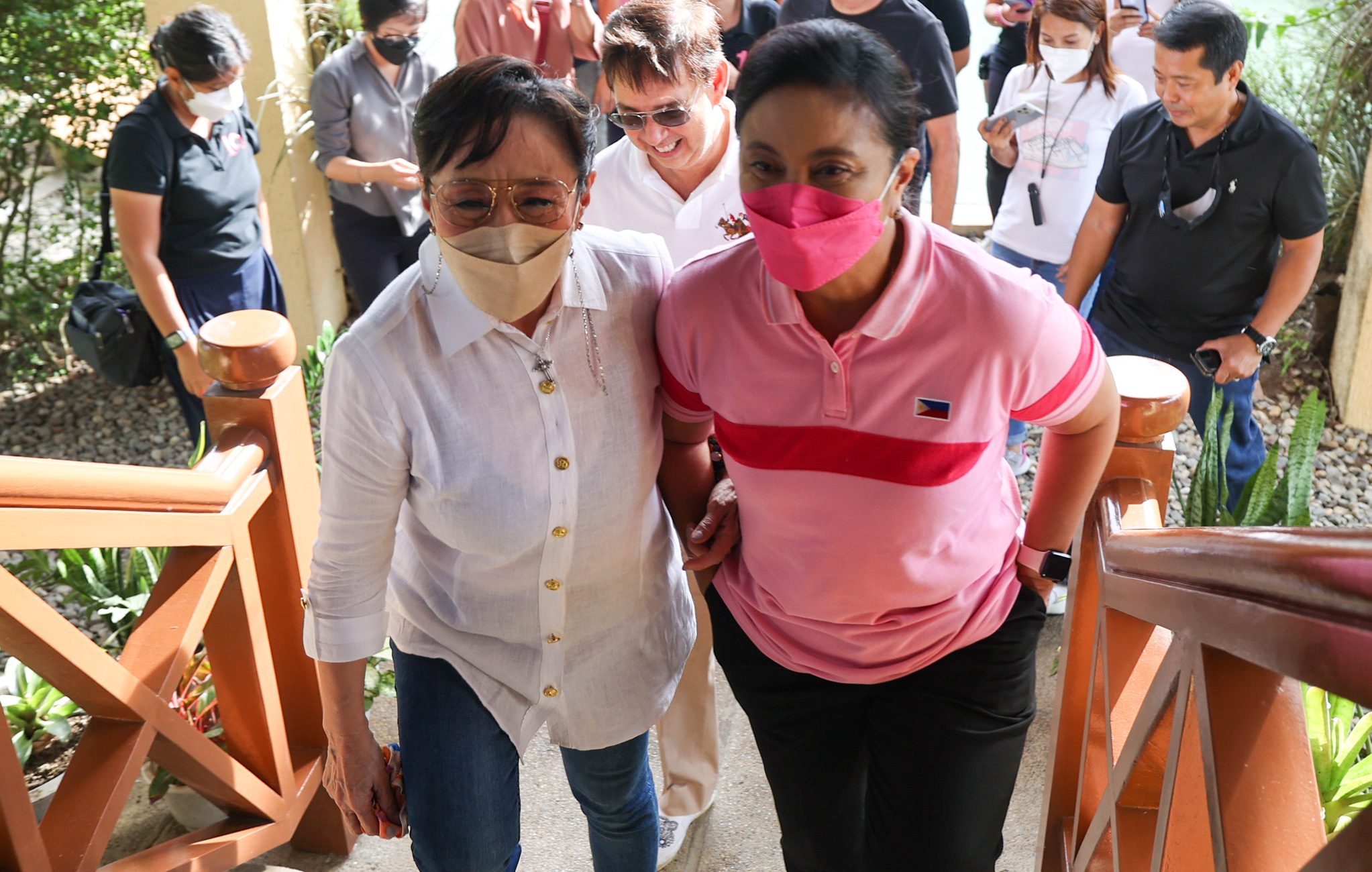 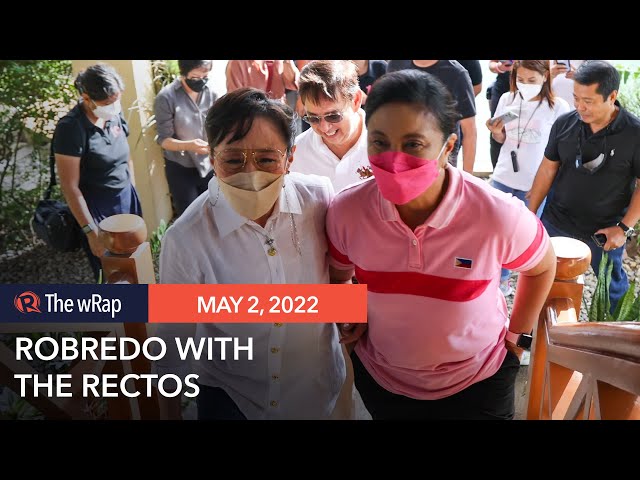 In photos released by the Vice President’s media bureau, Saturday, April 30, Vilma was seen warmly welcoming Robredo in their Lipa home. Robredo and her running mate Senator Kiko Pangilinan were invited over for lunch by Vilma and her husband Senator Ralph Recto.

Ralph heads One Batangas party, which has earlier endorsed Manila Mayor Isko Moreno for president, promising him 1 million votes from the province.

#AteVi was trending on Twitter as netizens wondered if she would make a surprise endorsement at the grand rally in Bauan, Batangas.

When asked if welcoming Vice President in their home today translated to her support for Robredo’s presidential bid, Vilma said: “Boboto po ako ayon sa paniniwala ko (I will according to what I believe in.) We need a leader with vision, action, and can inspire people. I don’t believe in branding.”

She added: “Vision to recover this country in times of crisis. Action to move, execute and act accordingly because people are tired of lip service. Inspire people to be part of nation-building. May 9 is not the last day. Ito po ay simula ng panibagong anim na taon sa buhay ng bawat Pilipino!!!!. Pakiusap ko po, gamitin ang talino at puso. (This is the start of the next six years in the life of every Filipino. Please, let us use our minds and hearts.)

Vilma refused to give a specific name and only referred to her choice as “my candidate”.

(I don’t want to be bothered by people who do not understand the situation. I don’t want to cause problems. I want hope for Filipinos for six years… support of the people to rebuild our nation and to survive this crisis.) – Rappler.com