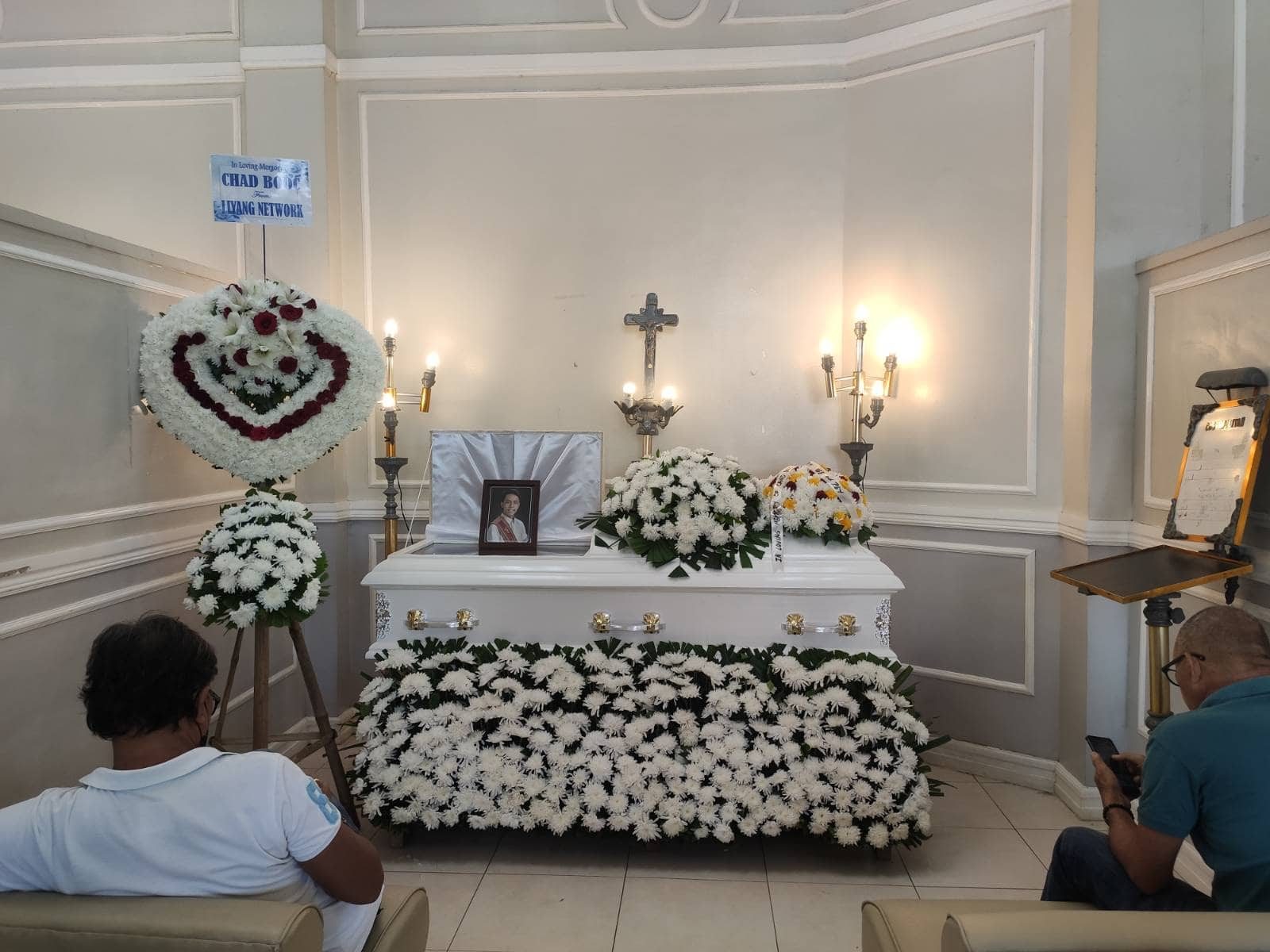 BUKIDNON, Philippines – Family members of Lumad rights activist and volunteer teacher Chad Booc saw him lifeless for the first time on Tuesday, March 1, in Davao de Oro province and are planning to take his corpse for an autopsy to Cebu City.

Chad’s body was found by his family at the Lord Anthony Funeral Homes in Montevista town. 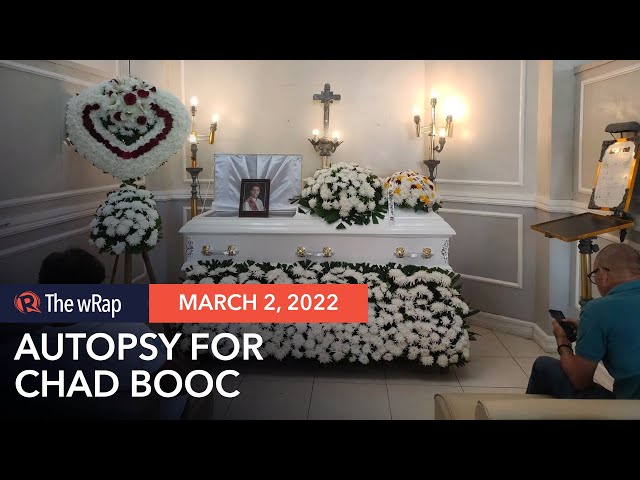 Immediate members of Chad’s family only looked at his face, said Nikki Booc, the youngest of the slain activist’s siblings.

“Our eldest brother told us they finally saw Chad today (March 1) up close, in a coffin. They have yet to muster the courage to see his body,” Nikki told Rappler on Tuesday evening.

She said their mother stayed in Cebu, waiting to see her son for the last time and mourn his death.

Nikki said their father was bent on taking Chad’s body for autopsy in Cebu City where the Boocs live, and press charges if the results would show foul play.

Chad was among five members of a group killed in what the military claimed to be a clash between soldiers and New People’s Army (NPA) rebels in Davao de Oro on Thursday, February 24. The military said Booc and his companions were armed rebels.

Davao de Oro Governor Jayvee Tyrone Uy corroborated military claims that there was an encounter between soldiers and rebels in New Bataan town on the day Booc and his companions were killed.

But Chad’s relatives and the Save Our Schools Network (SOS Network) rejected the military’s allegations against the activists.

SOS Network earlier said Booc’s group was sent to do research in areas where Lumad schools would likely be reopened.

“Chad’s death is not an isolated case. There are a lot more like him, victims of summary killings. My family would like to bring this human rights violation to light,” Nikki told Rappler.

The bodies of the other two – Robert Aragon and Tirso Añar – have yet to be claimed at the mortuary as of Tuesday night.

Aragon and Añar, according to the SOS Network in an earlier statement, merely served as drivers of the group that was on the way back to Davao City on Wednesday evening, February 23.

Megara Lim, the spokesperson of SOS Network in Cebu, told Rappler that the bodies bore wounds and injuries that were suspect. She did not elaborate.

Lim’s group has called for a thorough and impartial investigation and autopsies. The group said there were indications that it was a case of “summary executions, and not death by combat.”

Lim said Booc and other slain members of the group were not the types who would bring guns with them.

“If they (Booc and Ngujo) had weapons, it would be their knowledge because they were teachers, and a stethoscope for Elgyn Balonga because she was a community health worker,” Lim said.

Datu Benito Bay-ao, a Manobo chieftain and spokesperson of SOS Network, said the activists were unarmed, and not rebels.

He said Lumad groups and those who were helping them in asserting their rights over their ancestral lands and other rights were often falsely accused of committing crimes and linked to the NPA.

“Sir Chad and Sir Jurain were kind and generous with their resources, time, and talents. They were patient in teaching our children to read, write, sing or dance. Elgyn took care of our health when we sought refuge at UCCP (United Church of Christ in the Philippines) Haran Center in Davao City. She taught us to plant herbs useful in treating illnesses,” Bay-ao said in Cebuano.

Incidentally, Bay-ao and Booc were among those charged with trafficking in the Davao region in 2021 following their arrest in Cebu for allegedly training “child warriors.” The complaints against them were dismissed by prosecutors due to a question over jurisdiction.

Lim said Booc and Ngujo were merely sent to do research with the group because they were the most qualified to go to the Lumad areas in Davao de Oro.

“It makes me so angry that the mere practice of basic rights, their research, and environmental scanning work would be twisted into lies,” Lim said.

Booc’s sister Nikki said her family resented that Booc was red-tagged even in death.

Nikki lashed out at the National Task Force to End Local Armed Conflict (NTF-ELCAC), accusing the anti-insurgency group of vilifying her brother even before he was killed.

“The NTF-ELCAC is celebrating my brother’s death. Its monstrosity in hunting down activists instead of truly addressing the root causes of the armed conflict is appalling. For years, Chad had suffered numerous death threats. Now he’s dead because he was a Lumad school teacher and human rights defender,” she said.

Nikki remembered her elder brother as a loving son and sibling and a staunch human rights advocate.

“We talked about my college experiences, including my baby steps to being a human rights defender. I am not half as brave as he was. He was my constant guide,” Nikki said. – Rappler.com