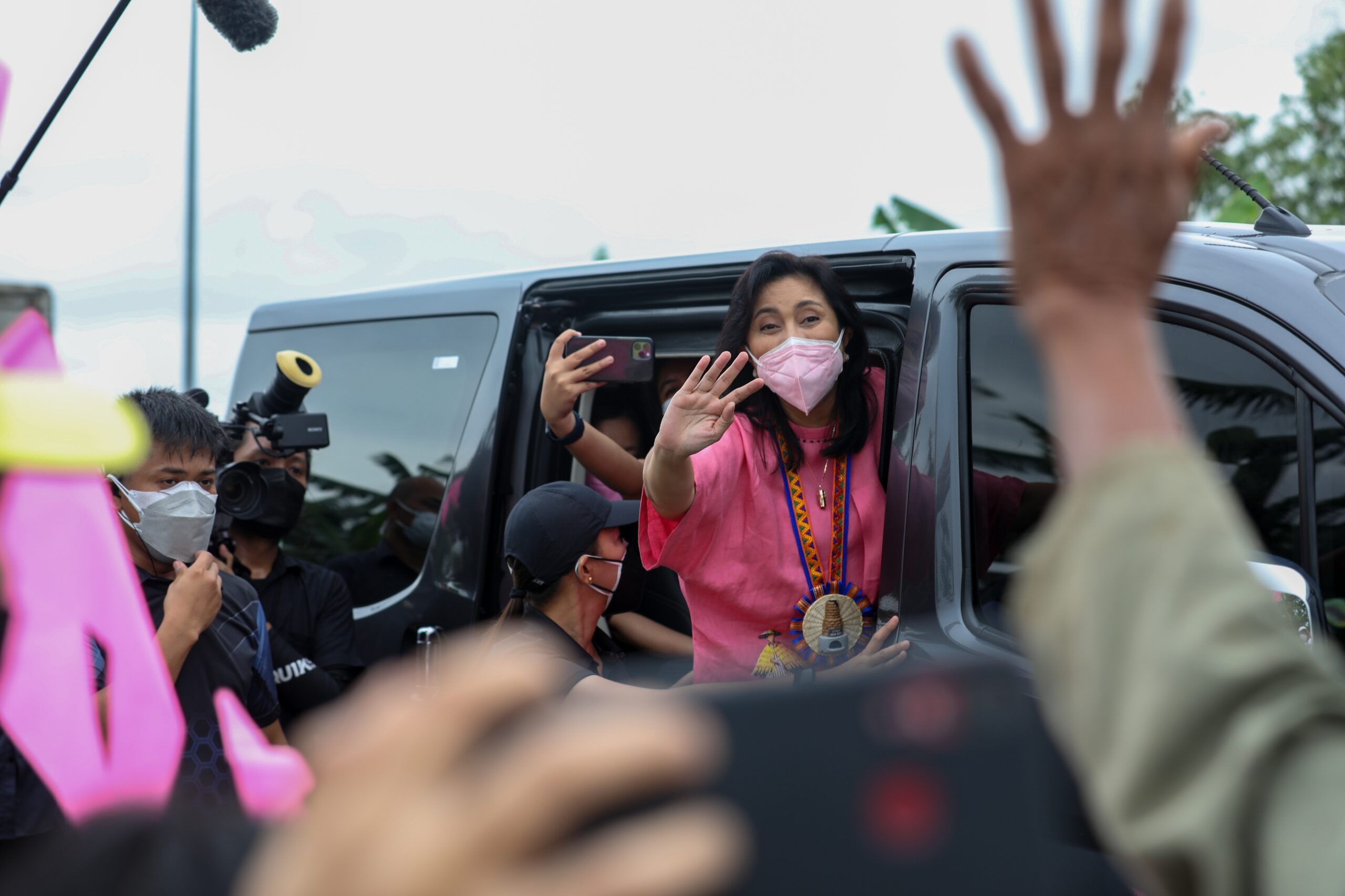 Facebook Twitter Copy URL
Copied
'The political leaders, they can go their own way. The masses will support Leni this time. Just like another Cory,' says business leader Frank Carbon

BACOLOD CITY – The head of this city’s chamber of commerce laughed off the support of most Negros Occidental mayors and congressional representatives for Ferdinand Marcos, Jr.‘s presidential candidacy and said the March 11 grand rally for Vice President Leni Robredo will show the masses going pink. 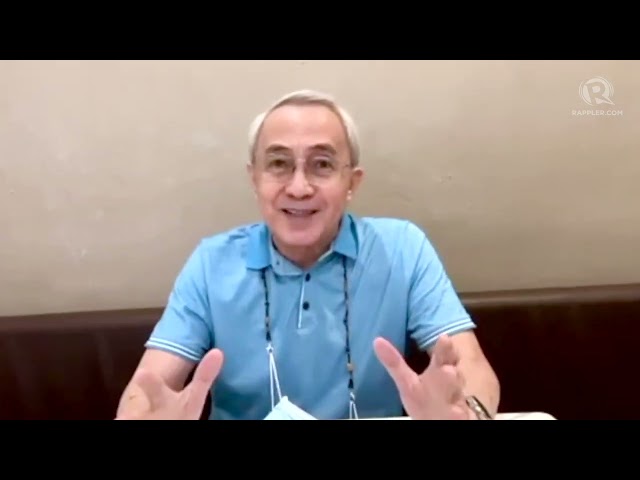 “It doesn’t mean that if the mayors are supporting the son of Mr. Marcos, the masses will follow them,” Metro Bacolod Chamber of Commerce executive director told Rappler on Tuesday, March 1.

“They will not follow their political leaders. That will be shown on March 11,” Carbon said.

“Paglaum is quite symbolic because it means hope,” Coscolleula said. “For Negrenses, VP Leni has been our symbol of hope, and this rally will revolve around that message, of what she stands for, for our people.”

The 2.5-hectare sports complex lies in the heart of Negros Occidental’s independent capital city and is managed by the province. It is also right beside the provincial headquarters of Robredo’s campaign.

“While others may claim they have the support of the majority of our officials, we will show them that the people’s hearts are with VP Leni,” the former governor said.

“We are expecting a huge crowd to show VP Leni that indeed, Negros Occidental will go pink come May 9 elections.”

Carbon described the rise of Robredo in the 2022 elections campaign as “phenomenal,” though the son of the late dictator still leads in various surveys.

“I think you have seen in Cebu, the support was terrific. You have seen it in Iloilo. That’s the working class,” Carbon pointed out. “This is a phenomenon. Leni is phenomenal.”

“The political leaders, they can go their own way. The masses will support Leni this time. Just like another Cory,” he added. Conscolluela said several celebrities and artists from Negros Occidental have reached out to say they will support the rally.

Since she filed her certificate of candidacy, Robredo has steadily shed off the cloak of the elite’s favorite by giving prominence to her supporters from the poorer economic classes.

Working student Christopher Montes, an honor student, sent Rappler a video taken by his workmate to explain his support for Robredo.

“The presidency is not an easy job. This is the most hectic job, and you need the most trustworthy leader,” Montes said in a mix of the local Ilonggo language and English. 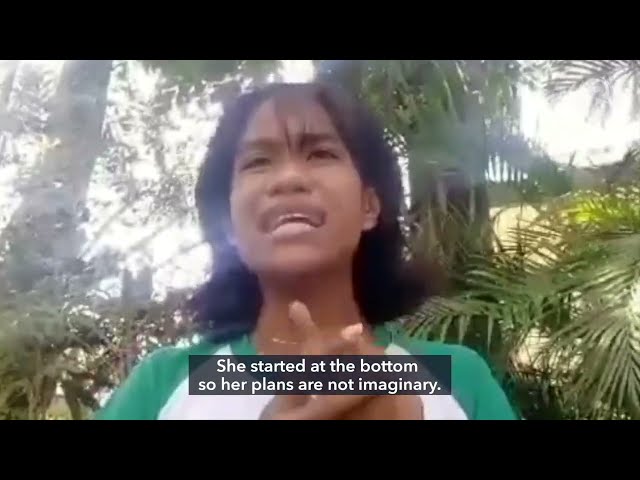 “If you are a working student, you really feel how life can be unfair, the inequality, because we scramble to find work and it’s not easy to get in,” he pointed out.

“Leni is the candidate who has been most active, with good credentials. She started at the bottom so her plans are not imaginary,” the honor student said.

On the other side of the economic divide, sugar planter Bodie Valderrama also downplayed Marcos’s politician backers.

“I know several mayors that have not openly come out but their wives are, have even contributed to Leni. So I’m confident. Wait for Negros. Wait for Negros,” Valderrama told Rappler in an interview.

Marcos’ main organizer in the province, Vice Governor Jeffrey Ferrer, has acknowledged that several politicians supporting the dictator’s son have wives and others batting for Robredo. But Ferrer said he is confident the local chief executives will harness all their resources for Marcos Jr.

Valderrama said he was among those who helped the late tycoon Danding Cojuangco in his 1992 presidential run.

“I know for a fact that all of those were basically, when we go to rallies, they’re all hakot and paid. They are even briefed on what to say in case they are interviewed. But this time the volunteers are different,” he said. 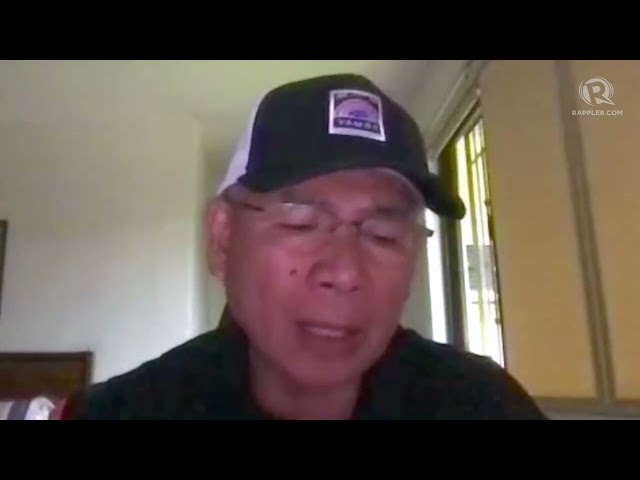 Coscolluela also held up volunteers as the biggest strength of Robredo.

“There is this frenzy of volunteerism among VP Leni supporters that you will never see in other presidential campaigns. Our pink warriors have been offering help in whatever way they can and that is the essence of this people’s rally – it is for the people and by the people,” Coscolluela said.