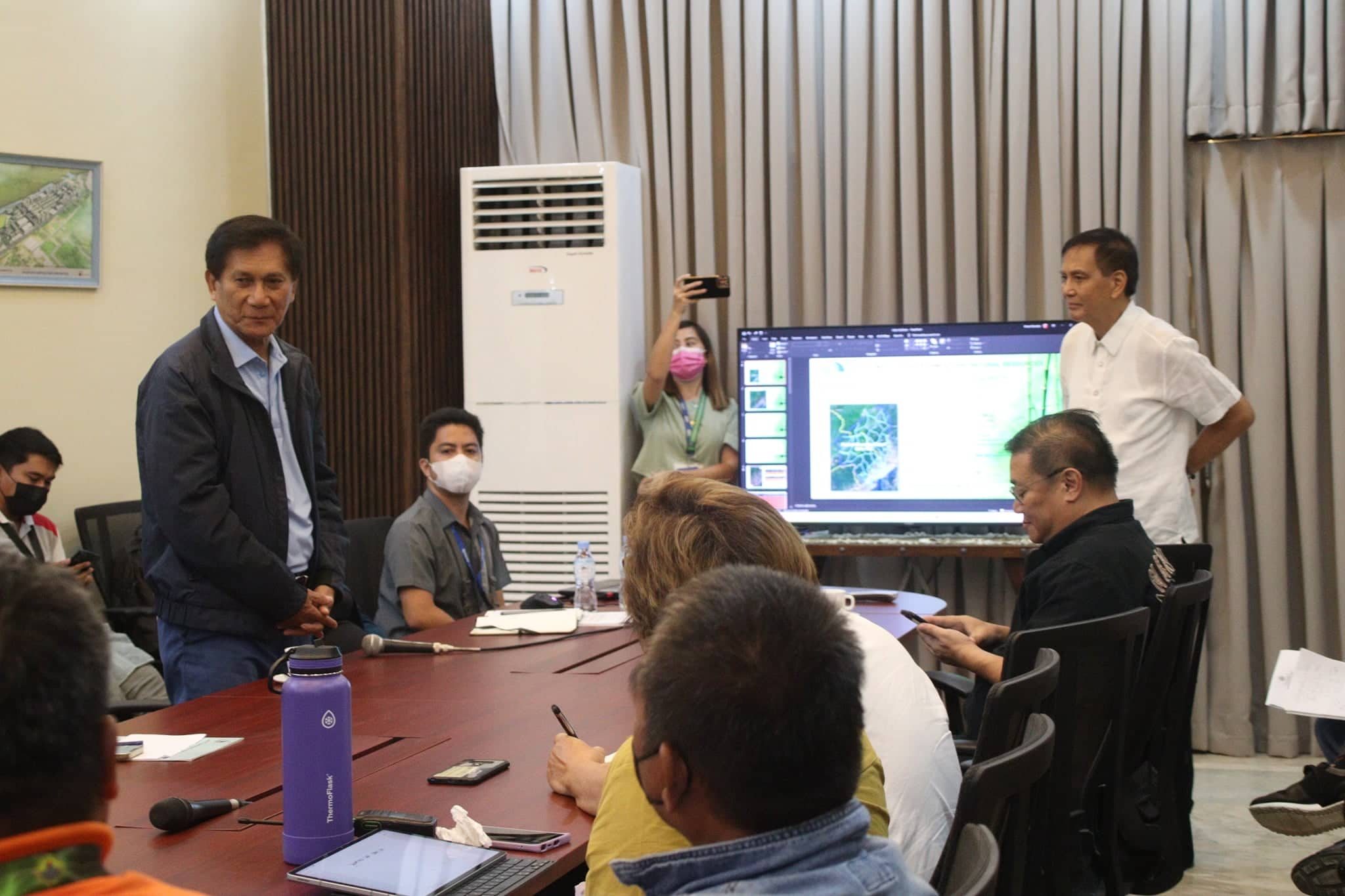 “Cimatu’s task will be to help and coordinate with the City on the restoration of waterways, address flooding, and find possible potable water sources to address scarcity,” the post read.

Cimatu was appointed head of the Department of Environment and Natural Resources (DENR) in May 2017, replacing an anti-mining advocate, the late secretary Gina Lopez.

This administrative move was criticized by many organizations like the Kilusang Magbubukid ng Pilipinas (KMP) because of Cimatu’s alleged involvement in human rights violations during his term as chief of the Armed Forces of the Philippines.

Cimatu has already denied these claims and vowed to strictly enforce mining and environmental regulations.

In July 2020, DENR ordered the reopening of mining firms that Lopez closed due to various environmental violations. Cimatu said these companies had been properly audited.

Then in September 2020, the DENR came under fire for dumping dolomite sand along Manila Bay.

Numerous groups slammed the attempt to beautify the bay not just because of health concerns but also because reports revealed that the Cebu provincial government did not authorize the extraction of the dolomite for the project.

On February 18, Malacañang confirmed that Cimatu had resigned from his position due to health concerns.

Cimatu is expected to lead the Task Force “Gubat sa Baha”, which was created to help resolve the city’s major flooding problems.

The Cebu City Public Information Office quoted Rama as saying that Cimatu will oversee the implementation of the three-meter easement along the city’s waterways.

Earlier in June, Cebu City began removing buildings and house structures that were found within a three-meter range of the rivers. Besides flooding, Cimatu will also be tasked with searching for alternative sources of potable water to address scarcity in the city.

Cebu has been dealing with a long-standing water crisis since the mid-2000s.

“I am very happy and honored that I can be of service again, especially serving the good mayor of the city,” Cimatu said. –Rappler.com