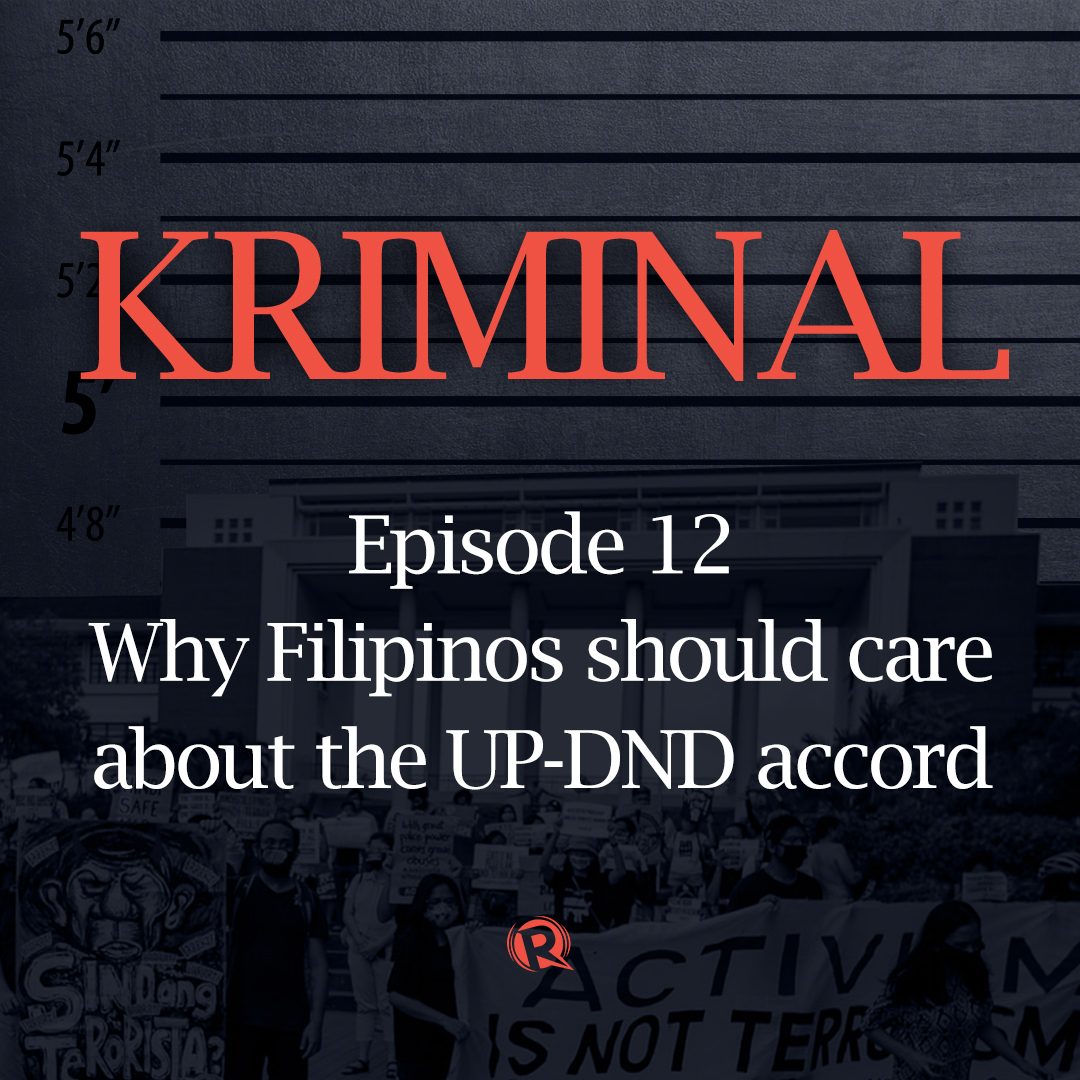 A lot went wrong with the case of Christine Angelica Dacera, the flight attendant who was found unresponsive in a Makati City hotel’s bathtub on New Year’s Day.

In this episode of KRIMINAL, Rappler police reporter Rambo Talabong talks about how police botched their probe into Dacera’s death.

After leading the public to believe that there was rape, the police went silent.

But the damage had been done. Some 11 men last seen with Dacera had been condemned by the public, many of them forced to reveal they’re gay to defend themselves from the accusation.

A conversation on rape was ignited, then quickly extinguished after doubt washed over the police theory.

What did the cops miss?