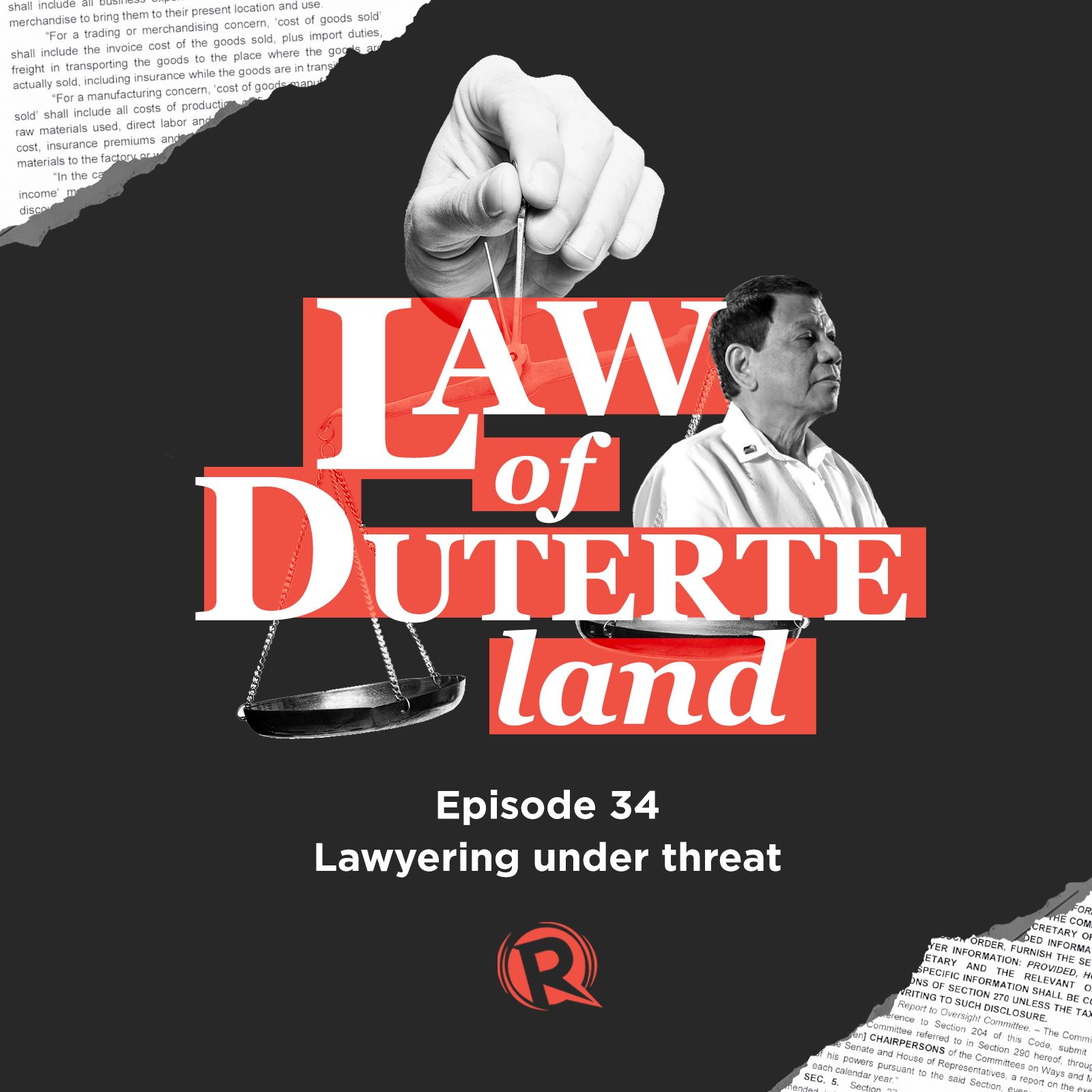 Facebook Twitter Copy URL
Copied
'By no means should danger be inherent to lawyering. No one should ever have to put up with a life that is filled with that kind of danger,' says lawyer AK Guillen, who survived an attempt on his life

Lawyer Angelo Karlo “AK” Guillen has just recovered from an attack in March, wherein masked men stabbed him on the head using a screwdriver, but fortunately missed his brain even after several blows.

He believes the attempt on his life is related to the case he’s handling, defending the red-tagged Tumandok tribe in Iloilo.

His attack was followed by a rare consolidated effort of Philippine lawyers to pressure the Supreme Court to do something, especially in light of the high number of lawyer killings under President Rodrigo Duterte.

In this episode, we catch up with Guillen and talk about what it’s like to be a lawyer facing such immense threat.