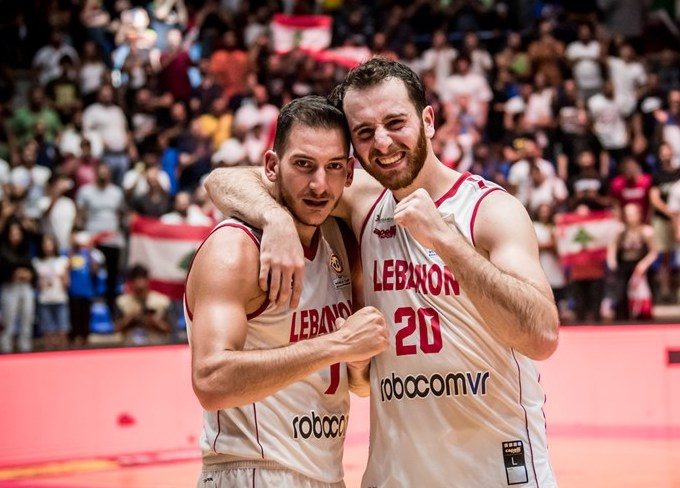 MANILA, Philippines – For the first time in more than a decade, Lebanon will see action in the FIBA World Cup.

Lebanon punched its ticket to the global hoops showdown next year after cruising to a 95-63 mauling of India in the fourth window of the World Cup Asian Qualifiers on Monday, August 29.

Waek Arakji, the hero in the Cedars’ 85-81 win over Gilas Pilipinas, delivered another steady performance with 17 points on a perfect 5-of-5 shooting as Lebanon reached the World Cup for the first time since 2010.

During the 2010 edition, the Cedars qualified for World Cup after being awarded a wild card spot by FIBA.

But Lebanon – fresh from a silver finish in the recent FIBA Asia Cup – had full control of its fate this time as it hiked its record to 5-1 in Group E to become the fourth team from Asia-Pacific to advance to the World Cup.

New Zealand also booked its World Cup berth as it stayed unbeaten in Group E with a 6-0 record after 100-72 romp of Jordan on Monday.

Seven World Cup spots are allotted to Asia-Pacific, with the two already occupied by co-hosts Philippines and Japan.

On the other side of the world, Ivory Coast and Finland clinched their World Cup seats as well.

Ivory Coast became the first African team to qualify with a perfect 7-0 card, while Finland – which totes a 7-1 slate – earned the distinction as the first European squad to advance to the World Cup.

A total of 32 teams will compete in the quadrennial showpiece, which the Philippines and Japan will co-host with Indonesia in August next year. – Rappler.com