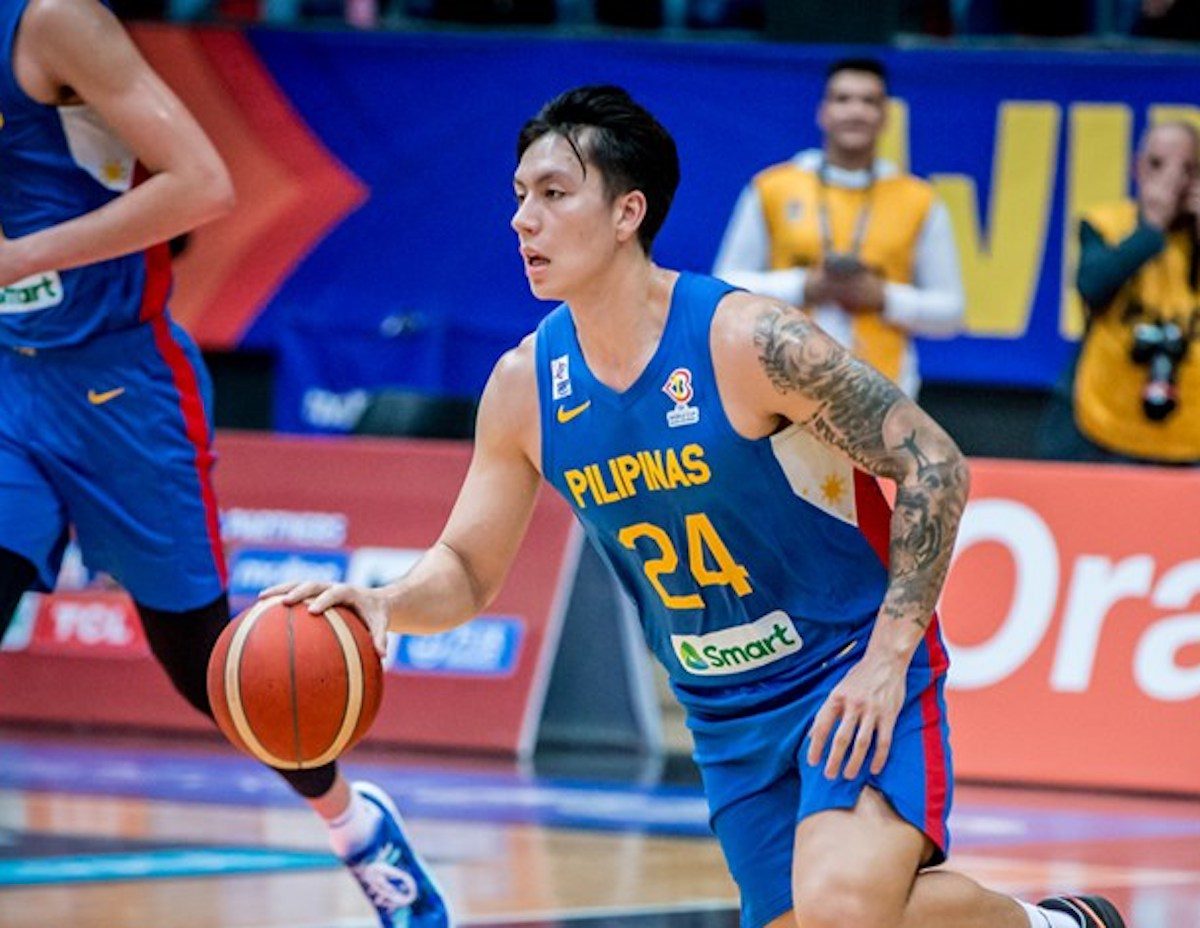 MANILA, Philippines – It may not have been the expected blowout, but Gilas Pilipinas still got the job done against Saudi Arabia in Jeddah.

The Filipinos earned their third straight win in the FIBA World Cup Asian Qualifiers after fending off the Saudis, 76-63, at the King Abdullah Sports City in Jeddah on Sunday, November 13 (Monday, November 14, Manila time).

Roger Pogoy caught fire in the third quarter to finish with 13 points before Dwight Ramos and CJ Perez took turns in the final frame as the Philippines repeated over Saudi Arabia and hiked its record to 5-3 in Group E.

Ramos also netted 13 points to go with 4 assists and 3 rebounds, while Perez bucked a slow start and put up 10 points and 4 rebounds to pump life to the Filipino side after the Saudis refused to go away in the fourth quarter.

Back-to-back Pogoy triples mounted a 50-36 lead for the Philippines – its biggest of the game – before Saudi Arabia fought back and got within 7 points at the start of the last salvo off a Khalid Abdel Gabar trey, 48-55.

Perez, though, restored order as he hit a three-pointer and layup in succession for a 60-48 cushion.

The Saudis once again sliced their deficit to single digits with two minutes left, 61-69, but Ramos steadied the ship down the stretch and scored the last 4 points of the Filipinos’ win-sealing 7-2 run.

The win completed a fifth-window sweep for Gilas Pilipinas, which pulled off a 74-66 win over Jordan in Amman three days ago.

“We knew the high quality of this team and so we had mentally prepared ourselves to struggle, especially coming from a tough game in Jordan and a tough trip,” said Philippine coach Chot Reyes.

“Luckily, we stayed patient through our early struggles.”

Ray Parks added 8 points and 6 rebounds as Gilas Pilipinas reasserted its mastery over Saudi Arabia after its 38-point rout at home in their first encounter in the fourth window last August.

Determined to avenge that lopsided loss, the Saudis kept it close in the first half until the Filipinos rode on a 12-0 run bridging the second and third quarters to build a 38-25 advantage.

Mathwa Almarwani churned out 19 points and 8 rebounds for Saudi Arabia, which dropped to 2-6.

Abdel Gabar had 16 points, 5 rebounds, 5 assists, and 2 steals as no other player from the hosts breached double figures in scoring.