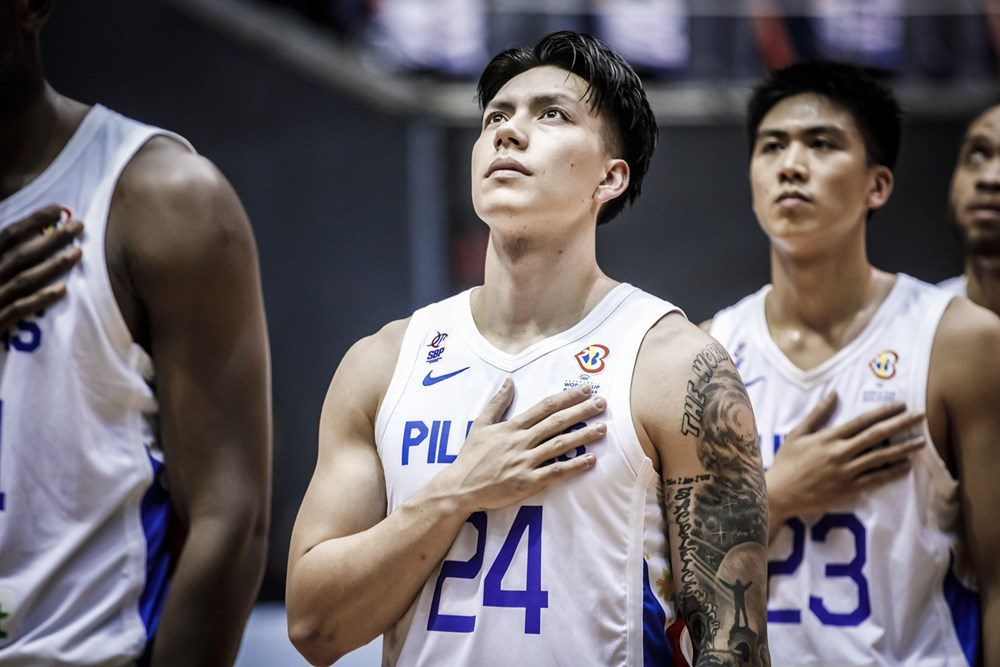 MAIN MAN. Dwight Ramos is expected to carry the scoring load in the third window of the FIBA World Cup Asian Qualifiers.

MANILA, Philippines – Only 11 players will see action for Gilas Pilipinas when it resumes its FIBA World Cup Asian Qualifiers campaign in the third window later this June.

Named team captain, veteran guard Kiefer Ravena headlines the young crew as the national team opted to stick to the squad it sent to Korea for a pair of tuneup games against the Philippines’ continental rivals.

Ildefonso and Kouame were supposed to play against Korea but stayed put due to their injuries.

Holding a 1-1 card in Group A, Gilas Pilipinas aims for redemption as it tries to beat New Zealand in an away game on June 30.

The Philippines will then host India at the Mall of Asia Arena on July 3 to wrap up the third window. – Rappler.com