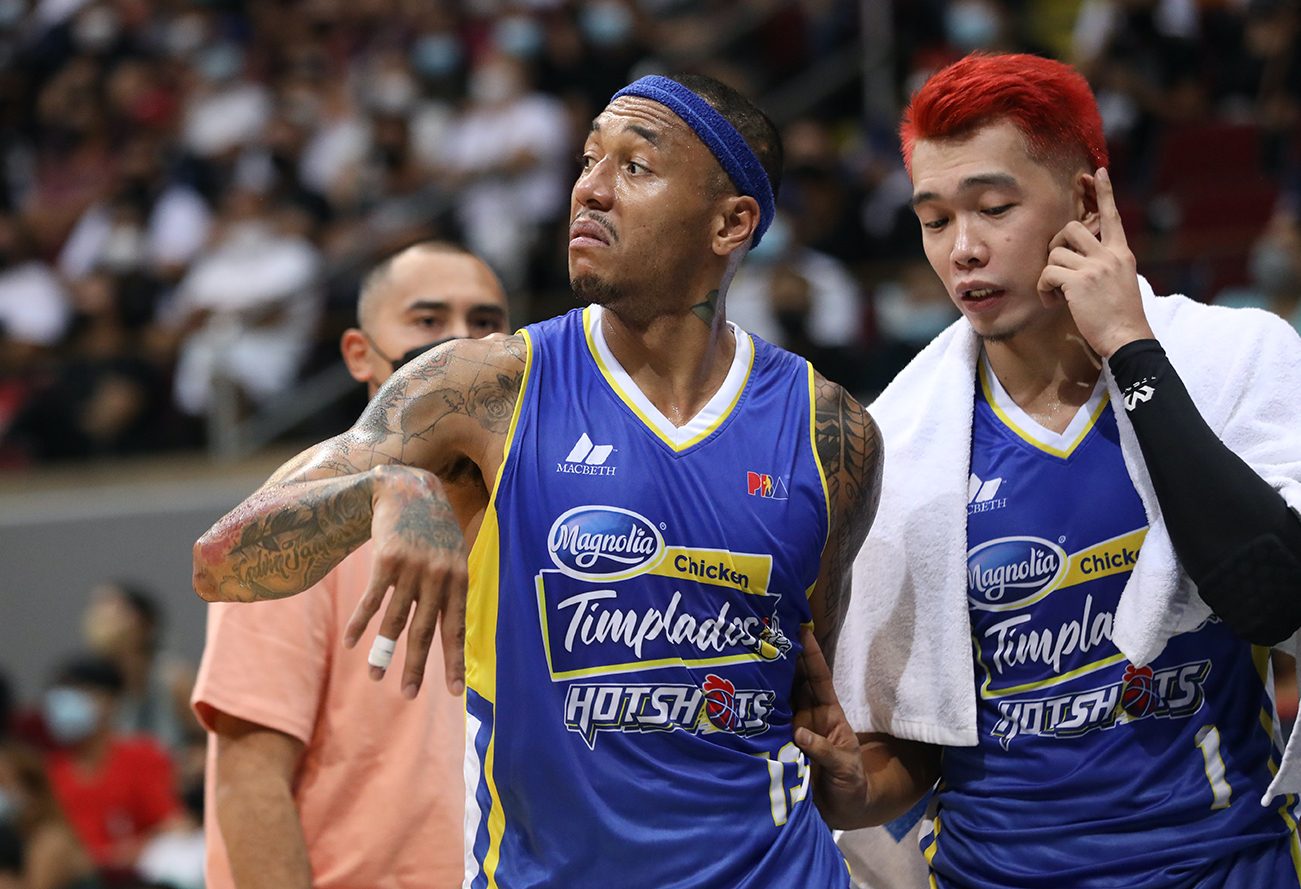 MANILA, Philippines – Calvin Abueva still feels that his ejection in the Manila Clasico is unwarranted.

The Magnolia star issued a challenge as he contested his second technical foul that led to his departure early in the fourth quarter of their 89-84 win over Barangay Ginebra in the PBA Philippine Cup on Sunday, June 19.

Abueva got the boot with nine minutes remaining after bumping John Pinto during a dead ball situation, prompting game officials to slap him with a technical foul.

His first technical foul, which was for continuous complaining, came with seven minutes left in the third quarter.

“Give me a clear video that will prove whether there is a foul or not,” Abueva wrote in Filipino in a now-deleted Instagram story.

“If there is, I will leave Magnolia.”

Baffled by the call, Abueva left the Mall of Asia Arena even before the game ended.

Abueva finished with 9 points, 8 rebounds, and 1 steal in 24 minutes of action.

His absence, though, almost proved costly as the Gin Kings fought back from a nine-point deficit in the final frame and tied the score at 82-82 with under five minutes remaining.

Fortunately, the Hotshots answered with a win-clinching 7-2 run as they rediscovered their winning ways and hiked their record to 2-3.

Playing three games in a span of five days, Magnolia gets much-needed rest before it tangles with Phoenix on Friday, June 24, at the same venue. – Rappler.com