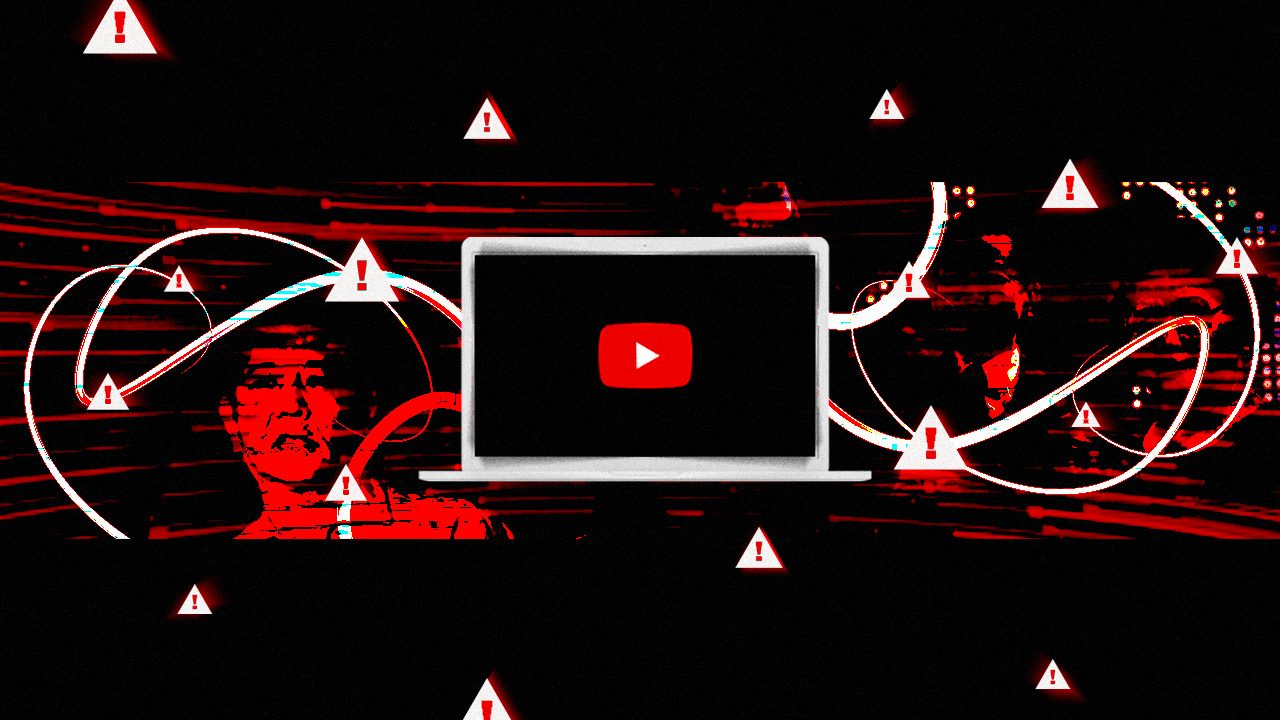 Facebook Twitter Copy URL
Copied
'The influencers and their videos can be seen as a network advancing political propaganda while bridging a politician with viewers as voters,' says communication professor Cheryll Ruth Soriano

MANILA, Philippines – The YouTube algorithm and structure allows disinformation about the Marcos family and the Martial Law era to spread on the platform, according to Cheryll Ruth Soriano, a professor of communication at De La Salle University.

At a lecture titled “YouTube and The Big Lie,” held over Zoom and livestreamed on Facebook on Tuesday, December 7, Soriano spoke about her research on YouTube’s role in constructing political discourse through historical distortion.

For the research, Soriano and fellow researcher Fatima Gaw, a senior lecturer at the University of the Philippines, used clean browsers to see what searching for the keywords “Marcos history” will bring up on YouTube. They also wanted to see what other videos would be recommended to them if they clicked on and watched the videos that were pulled up by the search tool.

The result, said Soriano, was 600 videos that were mostly by amateur content creators or people who were unaffiliated with professional groups. News, institutional sources, and academic sources rarely appeared in the search, said Soriano.

The 600 videos built on each other, she said, to corroborate a narrative: that the influencers and their fact-finding were credible and that the Philippines was a great nation during the regime of the late dictator and former president Ferdinand Marcos. The narrative further claimed that under Marcos’ leadership, the country was an economic superpower, that his brand of democracy was the most just, he was the most revered leader worldwide, and he had available personal wealth for the benefit of national progress.

The final part of the narrative, said Soriano, was that all of this can only be achieved once again if another Marcos would be reinstalled into power.

“This reveals to us a big lie that the YouTube videos are not mere musings of regular YouTubers’ pursuit of historical knowledge,” said Soriano. “Instead, the influencers and their videos can be seen as a network advancing political propaganda while bridging a politician with viewers as voters.”

Following Soriano’s lecture, Arnold Alamon, an associate professor of sociology at the Mindanao State University-Iligan Institute of Technology; and Jason Baguia, a doctoral researcher at the Catholic University of Portugal discussed their own views on the research.

Alamon observed similarities between Soriano’s study and his own studies on disinformation in relation to martial law in Marawi. “You can see parallelisms in the way people embrace certain half-truths, lies, or even outright false information because it makes sense to them; because it gives meaning to their reality,” he said.

This was also present, he said, in his study on disinformation on the COVID-19 community pantries, because “initiators” tapped into a social narrative that caused it to go viral. He said, “In other words, part of the formula is not just the cynical operator, but also the narrative that attracts people to ride on the story.”

Baguia said that Soriano’s study gives rise to many questions, including how the public can press YouTube to take down these videos, similar to how they take down COVID-19 mis- and disinformation.

In response, Soriano said that there are different pathways to regulation and emphasized that all platforms – not just YouTube – need to think about the kinds of discourse they are able to facilitate. While it’s true that users are responsible for the content on the platforms, she said, “we should not negate the responsibility of the platform in curating discourses, facilitating their visibility, curating and organizing them so that they become more potent.”

This lecture is the second in a series by the Consortium on Democracy and Disinformation, the Asian Center for Journalism at the Ateneo de Manila University, and Holy Angel University.

Other lectures in the series will be held on December 9 and 10. – Rappler.com