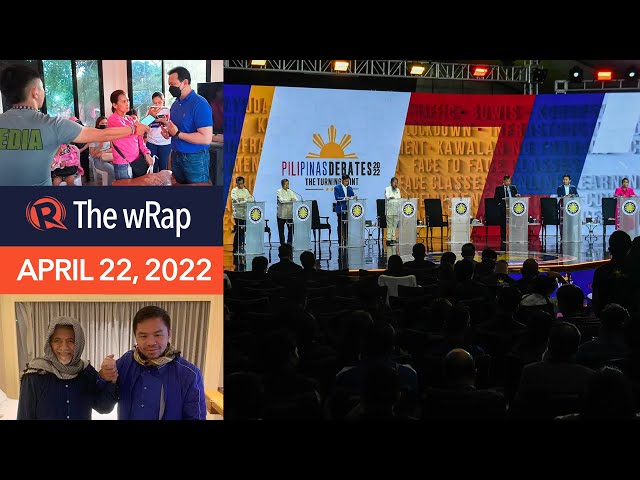 The Comelec postpones its final presidential and vice-presidential debates to April 30 and May 1, after the poll body’s contractor gets embroiled in an issue over a P14-million debt to debate venue Sofitel.