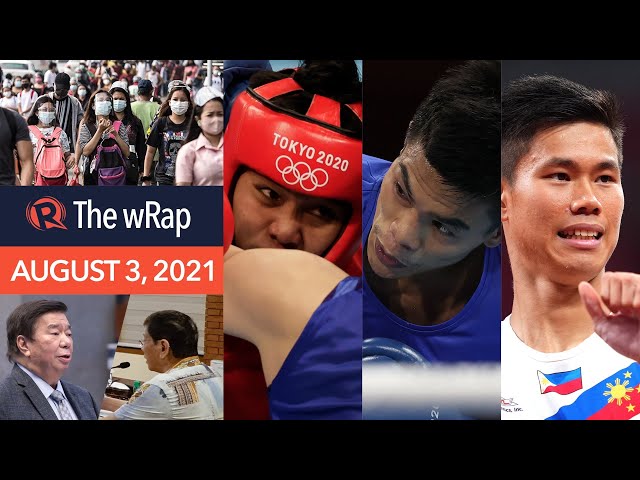 Over a month after declaring Metro Manila ‘low-risk’ for COVID-19, the health department says the capital region is back to a ‘high-risk’ classification due to the increase in cases.

Senator Franklin Drilon backs the decision of Vice President Leni Robredo to pursue talks for a ‘broader coalition’ to represent the opposition in the 2022 elections.

Senator Franklin Drilon described the proposal to double the 2022 budget of the government’s anti-communist insurgency task force as an “election giveaway.”

The Miss Universe Philippines on Monday, August 2, announces the 15 delegates who earned the highest votes during the headshot challenge, with actress Kisses Delavin earning the top spot. – Rappler.com