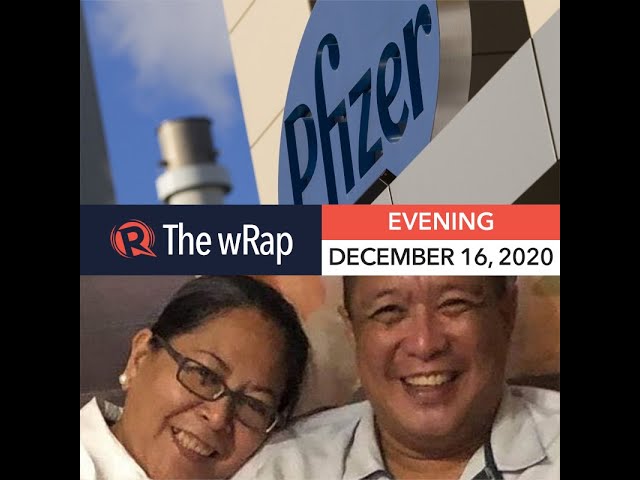 Foreign Secretary Teodoro Locsin Jr says an offer was made to secure 10 million doses of Pfizer and BioNTech’s vaccine as early as January 2021, but the arrangement fell through.

The education department says 1,114 schools have been ‘nominated’ to join the dry run of face-to-face classes by January next year.

A video on the Facebook page ‘Lynn Channel’ claims the COVID-19 pandemic is over and there is no need for a vaccine. An article from an Indian publication also makes a similar claim. These are false. – Rappler.com