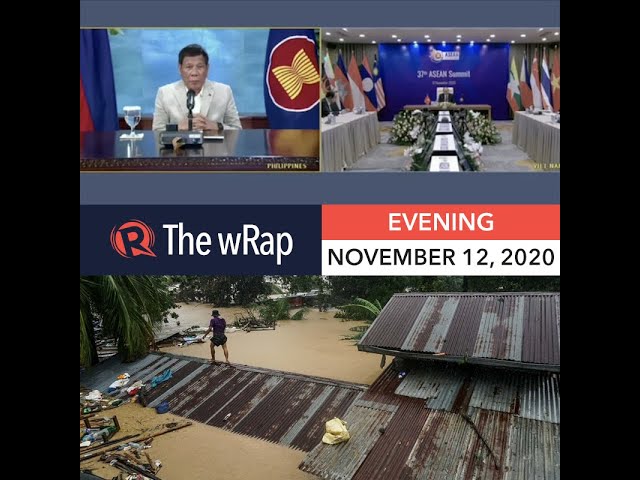 A judge from the Manila Regional Trial Court is shot by her clerk of court inside her own chamber in the Manila City Hall.

President Rodrigo Duterte asserts the country’s historic victory over China’s claim to the West Philippine Sea at a meeting of Southeast Asian leaders and their ally countries.

The Education Department is asking P3.6 billion from the budget department for the connectivity allowances of public school teachers and senior high school students.

A post claiming the Priority Development Assistance Fund or pork barrel… is part of the Constitution and was the ‘legacy’ of former president Cory Aquino is false. – Rappler.com