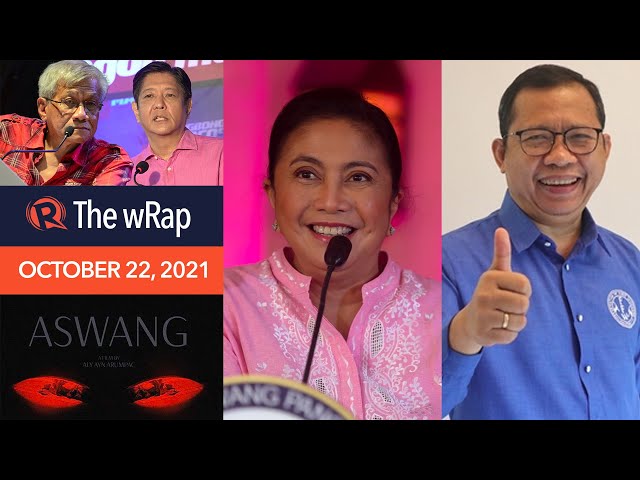 An Octa Research survey released on Friday, October 22, shows 61% or 6 in 10 Filipinos are now willing to get vaccinated.