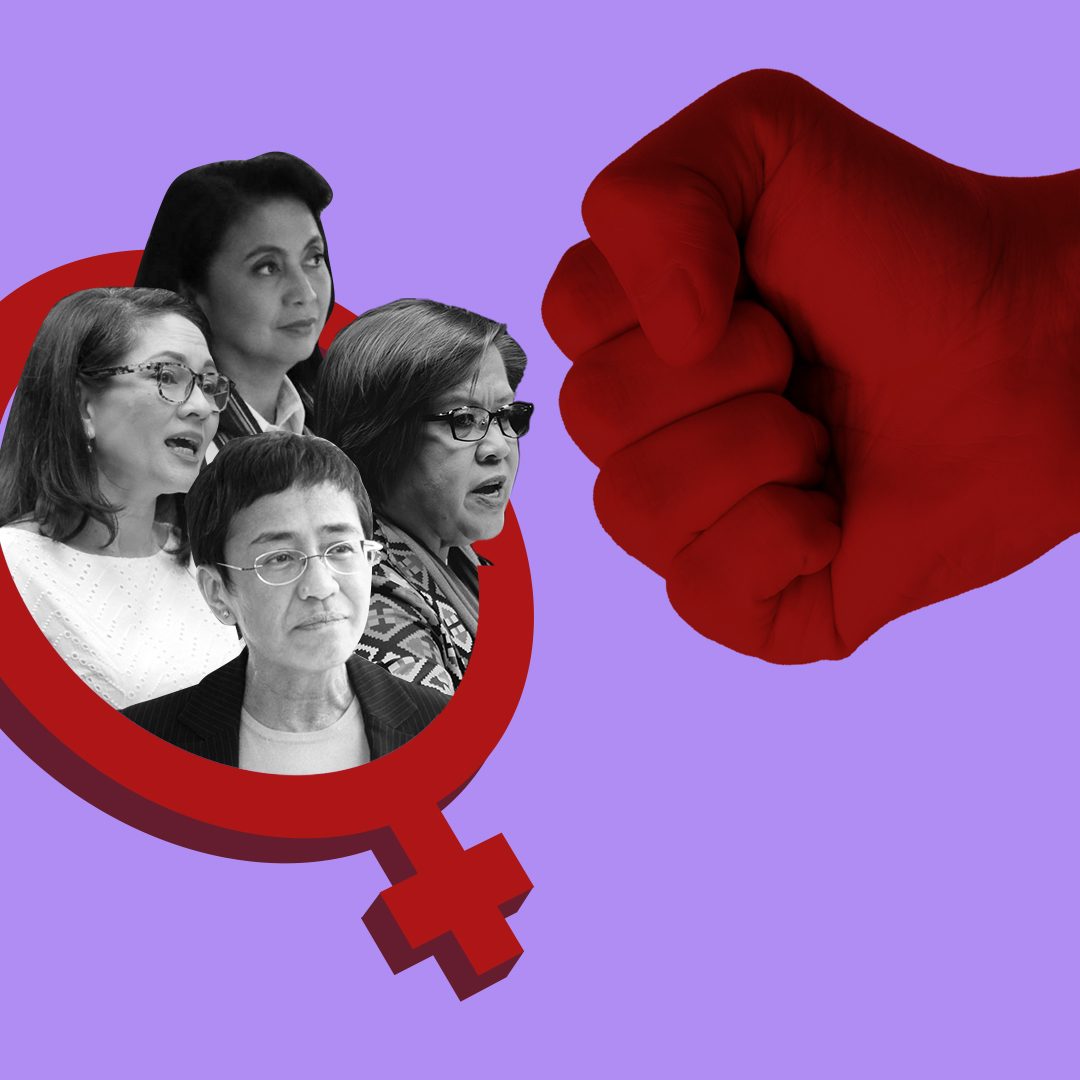 Facebook Twitter Copy URL
Copied
'Unfortunately, discrimination and gender inequality still continue to rear their ugly heads.... Take the case of how women are meted penalties for their erring ways.'

Fairness always demands examining every controversy in its proper context. Punishments must be meted out, but its proportionality to the offense must always be underscored. Without it, any remedial measure is oppressive. Justice must not destroy. It should redeem.

And in our society, women have long been treated unfairly. Patriarchy has perpetuated the machismo culture. Even the standard of due diligence under our law is couched in the phrase “the standard of a “good father of a family.” The Philippines has been trying to correct the treatment of women. And great strides in that direction have been made.

Unfortunately, discrimination and gender inequality still continue to rear their ugly heads, and there may be instances where such discrimination may be so subtle and covert, it is almost imperceptible. Take the case of how women are meted penalties for their erring ways.

Consider this: beyond reasonable doubt, President Joseph Estrada was found guilty of plunder in a case involving more than P50,000,000 and yet he was pardoned. To make things worse, there appears to be no rhyme or reason for any mitigating circumstance to justify such clemency.

Recently, law enforcers who were highly criticized for violating rules and standard police procedures have even been promoted to higher positions. They were “men in uniform.” And during this pandemic, we have witnessed high officials invoke compassion and understanding when it came to what many believe were infractions committed by other officials. Though most were likely uttered in good faith, these declarations were made by male officials directed in favor of other male officials.

Recently, the Supreme Court, though post-mortem, approved the release of the retirement benefits of a Chief Justice ousted by the Senate.

On March 1, 2021, the start of Women’s Month, it was reported that President Duterte publicly announced the penalty of Ambassador Marichu Mauro who was caught on CCTV maltreating her kasambahay. She admitted this misstep and sincerely apologized for it.

President Duterte was reported to have said: “The decision metes out the penalty of dismissal from the service with the accessory penalty of cancellation of eligibility, forfeiture of retirement benefits, perpetual disqualification from holding public office, and barred from taking civil service examination.”

For a career public official, the penalty was practically her life, as it also meant loss of future opportunities for government service. Make no mistake about it, maltreatment of anybody is abhorrent. It should not go unpunished. But I just wonder how the investigators calibrated the evidence leading to the penalty in the case of Ambassador Marichu Mauro.

Was this maltreatment a pattern all throughout her service, or an isolated, momentary lapse? Was there defiant denial of fault? Was there retrospection, a sense of guilt, and finally a commitment not to do it again? Were there records of previous misdeeds by Ambassador Mauro? How about her long service in the Department of Foreign Affairs? Was there any blemish or reports of incompetence, ineptness, and/or insurbordination?  Was she a good diplomat who served the best interests of the nation?

I find it quite difficult to believe that not even an iota of any mitigating factors was found by the investigators. Perhaps there were, but had they been brushed aside? Were they truly inconsequential? In a court of law, the admission of guilt, voluntary surrender, and the prior non-record of the accused will merit, not the non-imposition of the penalty, but its diminution. There are even instances when a convicted criminal is not jailed upon showing the possibility of improvement. Also, first-time drug users are placed in rehabilitation centers. Even the Supreme Court, at times, suggested the mere imposition of a fine – not incarceration – as penalty for criminal acts of libel and the issuance of bouncing checks.

Penalty must have proportionality to the infraction committed. Penalties diminish the reputation of the culprit. And that is understandable, but they must also give leeway for redemption.

Would the result have been different if the offender were a man? Your guess is as good as mine. There is an argument in the paper “Does Gender Raise the Ethical Bar? Exploring the Punishment of Ethical Violations at Work” by Kennedy, J., McDonnell, M., & Stephens, N. (2016), that since women have been stereotyped more as homemakers rather than major income-earners, they are also expected to be more caring, more compassionate, and more concerned with others, and inversely, less assertive, less competent, and less likely to show aggression than men. So, if women who have broken the proverbial glass ceiling in their careers transgress these stereotypes, they are meted out harsher punishment as a way of perhaps “subduing” them.

So where lies the difference in treatment, though subtle, between men and women? Does it lie in the nature of the offense, the gender of the offender, or both? Going back to “subduing” female glass ceiling breakers, let us examine the record so far:

Former Chief Justice Maria Lourdes Sereno, Senator Leila De Lima, and Maria Ressa. They have been on the receiving end of prosecution and what I have called “institutional  bombardment.” And let us not forget Vice President Leni Robredo and Senator Risa Hontiveros, who were charged with multiple crimes – sedition, inciting to sedition, cyber libel, libel, estafa, harboring a criminal, and obstruction of justice – by the CIDG itself. These women all occupy and have occupied positions traditionally held by, and for, men. They may not have been subjected to political harassment just because they were women, but arguably, the forms of harassment and attacks thrown at them may have been gender-based, sexual in nature.

[Pastilan] First, they made her look like a woman of ill-repute 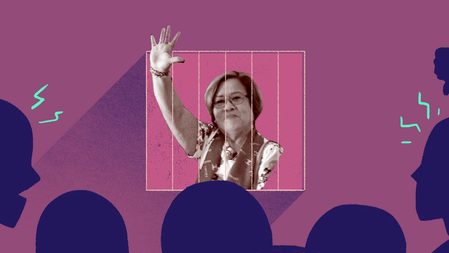 I just hope Ambassador Mauro elevates the matter to the courts. Magistrates are more judicious; at least that is expected of them.

There must be no impunity. Accountability must still be the norm. Ambassador Mauro must be punished to be sure, but I believe that the severity of the penalty against her was not proportional to what she did, what she has been as a foreign officer, and what she has done to serve the best interests of our country. Justice must be fair and redemptive. It must also be sensitive to subtler forms of gender discrimination and inequality. – Rappler.com