FILE PHOTO: Britain's Queen Elizabeth reacts as she attends a reception in the Ballroom of Sandringham House which is the Queen's Norfolk residence, with representatives from local community groups to celebrate the start of the Platinum Jubilee, in Sandringham, Britain, February 5, 2022. 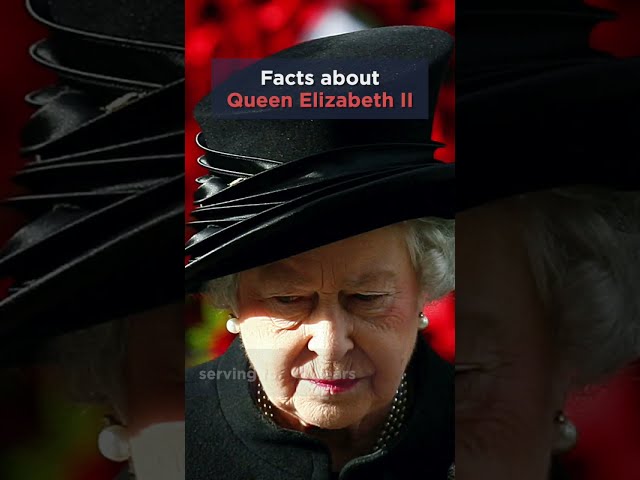 ● Elizabeth was born at 17 Bruton St, London, on April 21, 1926, and christened on May 29 that year in the private chapel at Buckingham Palace.

● She became heir apparent when her uncle, Edward VIII, abdicated on December 11, 1936, and her father became King George VI. She was 10 years old.

● She ascended the throne on the death of her father on February 6, 1952, while she was in Kenya on a royal tour. She was crowned on June 2, 1953 at Westminster Abbey, the first ever coronation to be televised.

● When she ascended the throne, Josef Stalin, Mao Zedong, and Harry Truman were leading the Soviet Union, China, and the United States, while Winston Churchill was British prime minister.

● She has been served by 15 prime ministers. During her reign, there have been 14 US presidents, all of whom she has met bar Lyndon Johnson.

● On September 9, 2015, she surpassed the 63 years, 7 months, 2 days, 16 hours and 23 minutes that her great-great-grandmother Queen Victoria spent on the throne to become the country’s longest-reigning monarch in a line dating back to Norman King William the Conqueror in 1066.

● She celebrated her Platinum Jubilee – the 70th anniversary of her accession – on February 6, 2022. – Rappler.com