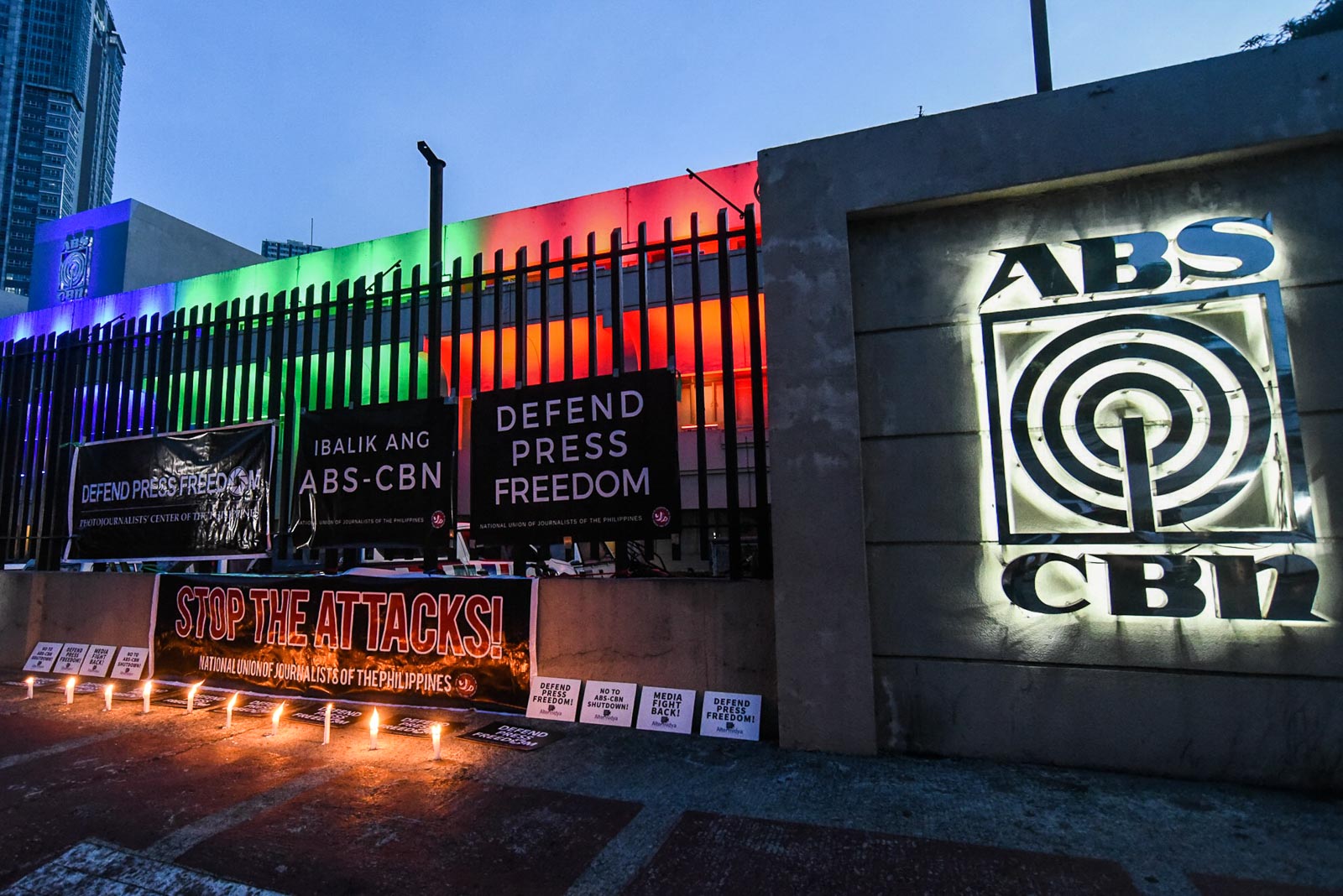 MANILA, Philippines – With the fate of ABS-CBN’s franchise still hanging in the balance, the Makati Business Club (MBC) again appealed to the House of Representatives to keep the broadcast giant on-air.

The MBC, whose members include the country’s largest corporations, reiterated its call on Sunday, July 5, ahead of the 12th House hearing on ABS-CBN’s franchise on Monday, July 6.

“Aside from protecting press freedom, keeping ABS-CBN on the air will preserve one of the public’s biggest sources of news and information, especially important in the whole-of-nation fight against COVID-19,” the group said.

The MBC also said that with ABS-CBN being “a major platform for businesses to advertise their goods and services,” renewing its franchise would “help revive the economy, preserve jobs in those businesses, and increase the taxes the government needs for public services.”

“Finally, equal treatment of all companies – especially by regulators, prosecutors, and lawmakers – will signal that rule of law prevailed, encouraging foreign and local investors at a time when we most need their help to create new jobs,” added the MBC.

Business groups have repeatedly expressed support for ABS-CBN, noting that press freedom is a pillar of democracy.

The embattled network’s free television and radio operations have been shut down since May 5, following the expiration of its congressional franchise last May 4.

On June 30, the National Telecommunications Commission also stopped the direct broadcast satellite service of ABS-CBN subsidiary Sky Cable Corporation and barred the network from broadcasting using Channel 43. ABS-CBN has a block-time agreement with Channel 43, which is owned by Amcara Broadcasting Network.

ABS-CBN’s supporters have condemned its shutdown as an attack on press freedom by the Duterte administration. – Rappler.com