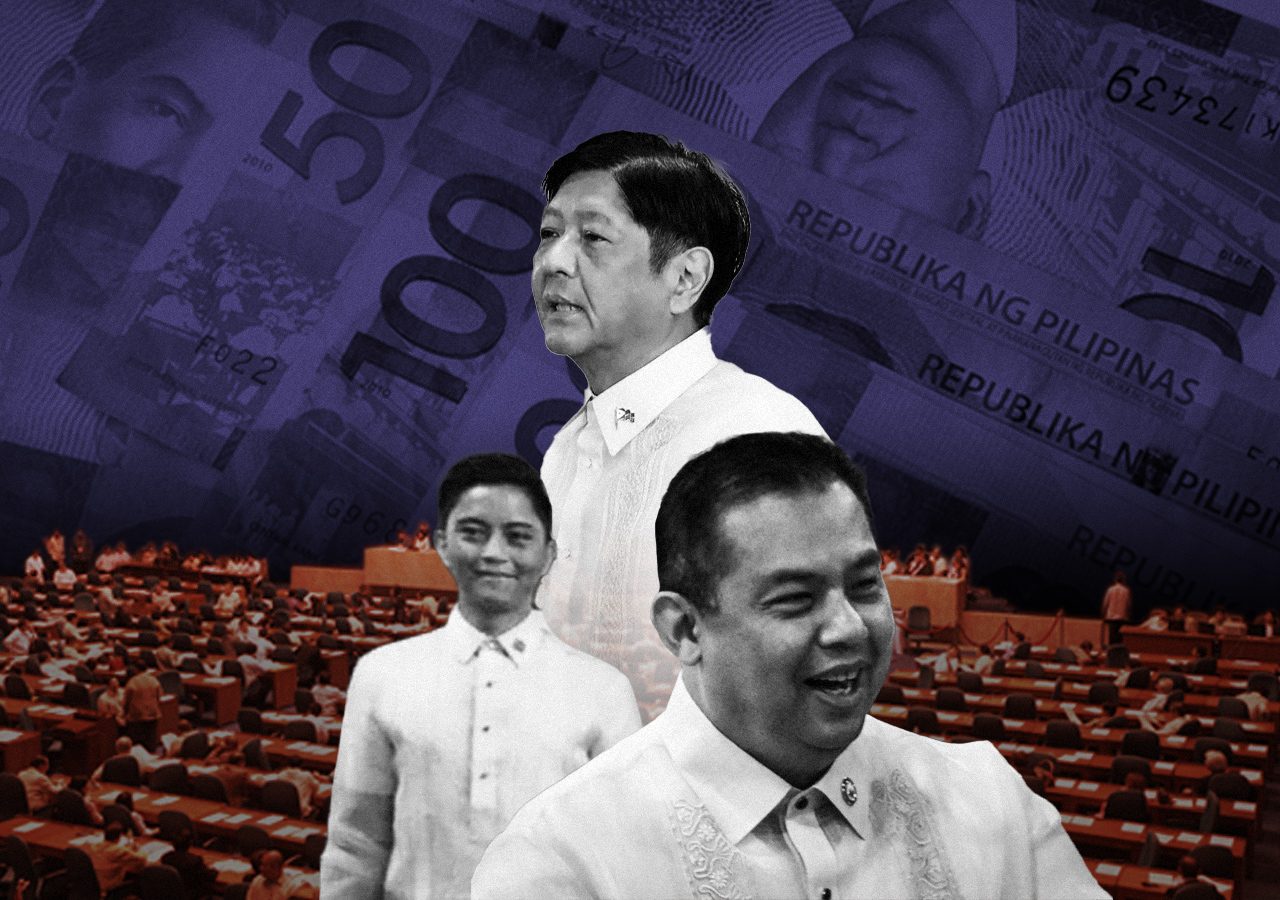 MANILA, Philippines – The bill establishing the Maharlika Investment Fund made it past the House of Representatives in only 17 days, after President Ferdinand Marcos Jr. certified the proposal as urgent. But what is it exactly?

The proposed Maharlika fund will get seed capital from government banks and the Bangko Sentral ng Pilipinas (BSP). According to the bill, the purpose of the fund will be “to promote economic development by making strategic and profitable investments in key sectors.” Lawmakers and economists have criticized previous versions of the bill for potentially exposing pensioners to higher risks, and for not having strong enough safeguards in relation to its management.

The bill was authored by presidential cousin Speaker Ferdinand Martin Romualdez, and several other lawmakers, including the Speaker’s wife, Tingog Representative Yedda Romualdez, and presidential son Senior Deputy Majority Leader Sandro Marcos. The final bill, which now has 282 co-authors, was approved by the House with a vote of 279-6 on Thursday, December 15.

Let’s find out what’s inside the Maharlika fund.

Where will the money come from?

The bill’s explanatory note drew inspiration from the successful sovereign wealth fund of other countries in Asia, such as Singapore and Hong Kong.

But unlike the sovereign wealth funds in Singapore or Hong Kong, the Philippines won’t be financing the Maharlika fund from the country’s excess wealth or foreign reserves. It also won’t be funding it from natural resource extraction profits, unlike Norway and Kuwait.

Instead, the fund will be taking its start-up capital from government financial institutions (GFIs):

The BSP estimated its dividends for the current year to be around P30 billion to P35 billion, according to BSP Deputy Governor Francisco Dakila Jr. in a House hearing on Friday, December 9.

The final bill included a provision that permanently barred government pension funds from contributing to the Maharlika Investment Funds. These would include government corporations such as, but not limited to, the Government Service Insurance System (GSIS), Social Security System (SSS), and Home Development Mutual Fund (Pag-IBIG Fund).

The final bill included provisions that the national government will guarantee all contributions by these GFIs to the Maharlika fund.

What will it be used for?

The Maharlika Investment Corporation (MIC), a government corporation created by the bill, has the power to determine which assets and projects to invest in.

Salceda and Marcos’ economic managers have said that the Maharlika fund was created at the President’s request. According to them, Marcos wanted a fund to invest in big projects that are usually scrapped from the national budget after passing through Congress. (READ: Marcos breaks silence, says Maharlika fund advantageous ‘for sure’)

“This is really a presidential aspiration to finance grids, dams, national broadband which are always, by tradition of this Congress, is relocated to the other programs,” Salceda said during a December 1 House hearing.

Aside from this, the Maharlika fund is also envisioned to aid in the government’s social projects. The Maharlika Investment Corporation is mandated to remit 25% of its net profits to the national government for it to be “directly distributed in the form of poverty and subsistence subsidies to families falling below the poverty threshold as determined by the Philippine Statistics.”

Here are the allowable investments outlined in the bill:

The hope is that the combined capital from GFIs can invest in these capital-intensive projects for a high return.

The bill also outlined investments that are not allowed under the Maharlika fund:

Who will manage it?

The MIC will be led by a 15-member board of directors. The secretary of finance will chair the board. The chief executive officer of the MIC, as well as the presidents of Land Bank and DBP, are assured seats on the board. The other seats will be given to investors in proportion to the amount they have contributed to the fund.

Here is the proposed composition of the MIC’s board of directors under the revised bill:

The board has the power to “direct the management and operations, and administration of the MIC.”

What are the issues so far?

Fears surrounding the fund often point to the 1MDB corruption scandal that brought down Malaysia’s sovereign wealth fund and placed its then-prime minister behind bars. Even with the proposed safeguards, experts worry about the possibility of a similar case here.

“The Philippines has had a history of funds mismanagement and scandals: coco levy, PhilHealth scandal, and SSS fund being used for politically-tainted stock purchases. [S]o yes, the Malaysian fund scandal can happen here,” said Enrico Villanueva, a senior lecturer of economics at the University of the Philippines Los Baños, in an interview.

Villanueva also argued that the Maharlika fund’s stated objective of funding national development projects can be achieved without setting up a sovereign wealth fund (SWF).

“National development projects do not need a SWF to happen. We have had dams built without an SWF,” he said. “If development projects of the executive branch do not gain congressional support, it can be that there are valid issues with the project (destruction of the environment, displacement of people and their livelihood, etc.).”

At the same time, losses in the fund may still hurt the public indirectly.

“Even if sovereign guarantees are included in the final bill, in case of MWF’s losses, that means that taxpayers would have to cough up something to cover such losses,” David Michael San Juan, professor at De La Salle University and convener of Professionals for a Progressive Economy, said in a position paper.

The final bill also included an article on offenses and penalties for erring members of the board of directors, internal auditors, and intermediaries for graft and corrupt practices. – Rappler.com