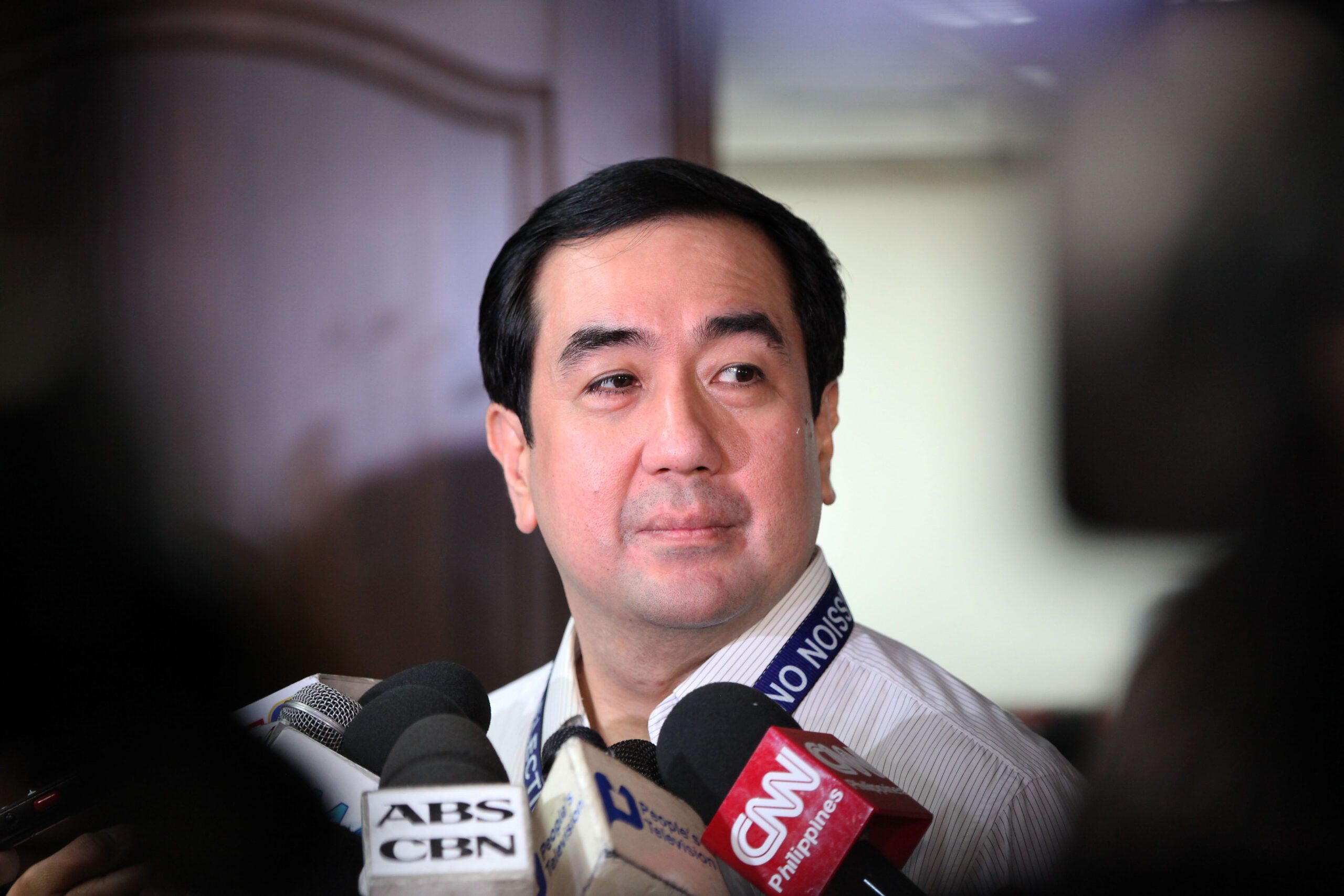 FILE PHOTO. Andres Bautista was the elections chairperson for the 2016 elections. Rappler

(Come home, make your allegations here so we can also hold you accountable for the many allegations against how you ran the 2016 elections.) 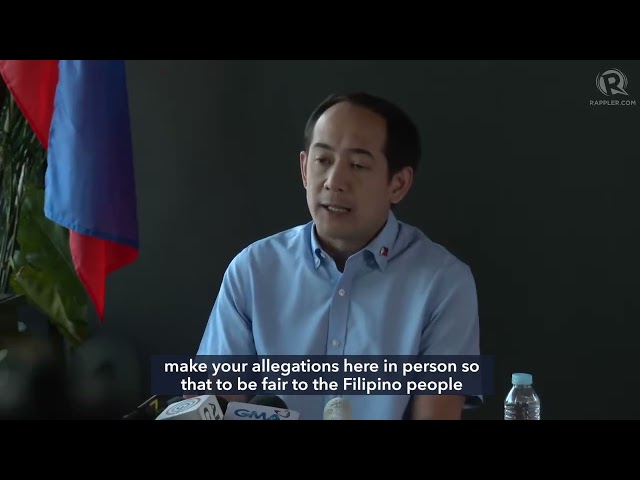 In a tweet on Sunday, May 15, Bautista reacted by saying the real issue is the missing Picasso – although he is open to having the 2016 elections compared with the 2019 and 2022 polls.

He went ahead to post positive reviews of the 2016 elections, coming from election watchdogs such as the National Movement for Free Elections and the Parish Pastoral Council for Responsible Voting, as well as the Carter Center.

When Bautista was chairperson of the Presidential Commission on Good Government (PCGG) in 2014, the government seized 15 paintings including Pablo Picasso’s “Reclining Women VI.” This is confirmed in court records seen by Rappler. Bautista told Rappler that the paintings they seized, including the Picasso, turned out to be fake.

When Marcos Jr. visited Imelda after his presumptive presidential win, photos show the Picasso painting in the former first lady’s home. Bautista told Rappler it may be the authentic one.

We told Rodriguez that we saw the court documents listing Picasso’s “Reclining Women VI” as one of those confiscated, but the spokesperson said: “We will not follow the narrative and the allegation of somebody who is thousands of miles away from his motherland.”

“I invite you Chairman Andy Bautista to come home, if you’re confident enough, make your allegations here in person so that to be fair to the Filipino people, we can also hold you accountable for the many misdeeds and the allegations as to the conduct of the 2016 elections,” said Rodriguez.

There is no complaint against Bautista related to the 2016 elections. Even the Supreme Court has junked in a unanimous 15-0 vote Marcos Jr.’s claims of electoral fraud.

Bautista, the elections chief for the 2016 elections, flew to the United States after he was impeached in 2017 by President Rodrigo Duterte’s allies in the House of Representatives. It was based on an allegation by his estranged wife Patricia that the official had hidden wealth. A slew of complaints were also filed against Bautista as an offshoot.

Bautista told the 2019 documentary Kingmaker: “The fact that President [Benigno] Aquino III appointed me got me into the hit list of those they want removed. For the wellbeing of my family, including myself, I thought it would be beneficial for everybody concerned that I first leave the Philippines. I went to my brother in Oklahoma.”

Kingmaker was a documentary that retold the story of the late dictator’s repressive martial law, and the Marcos family’s attempt to return to power.

Bautista added in the Kingmaker documentary, “I am scared to return to the Philippines ever since the new administration has come in. The Marcoses have been able to regain a lot of political clout.”

Rappler has sent Bautista a request for comment on Rodriguez’s latest remark.

Rappler has also sent an inquiry with the current PCGG on the missing Picasso, but we have yet to receive a response.

National Museum Director-General Jeremy Barns confirmed to Rappler Friday that “the said painting is in our custody.”

However, Barns said in their acknowledgment receipt that the painting was “Picasso Replica Bass Strokes” and not “Pablo Picasso Reclining Women VI.” We asked the National Museum if the painting in their custody was a replica. – Rappler.com 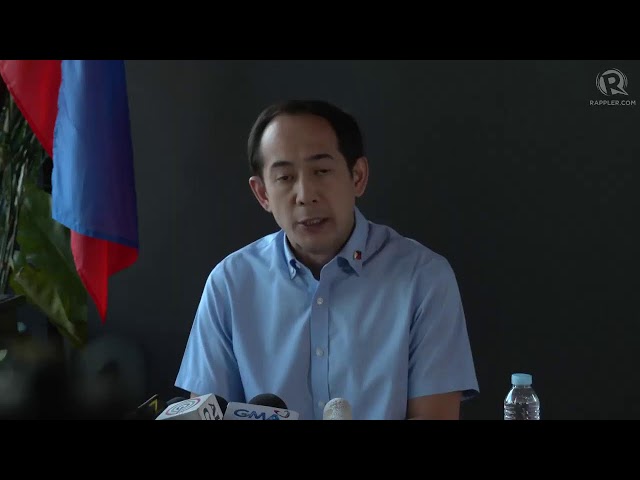