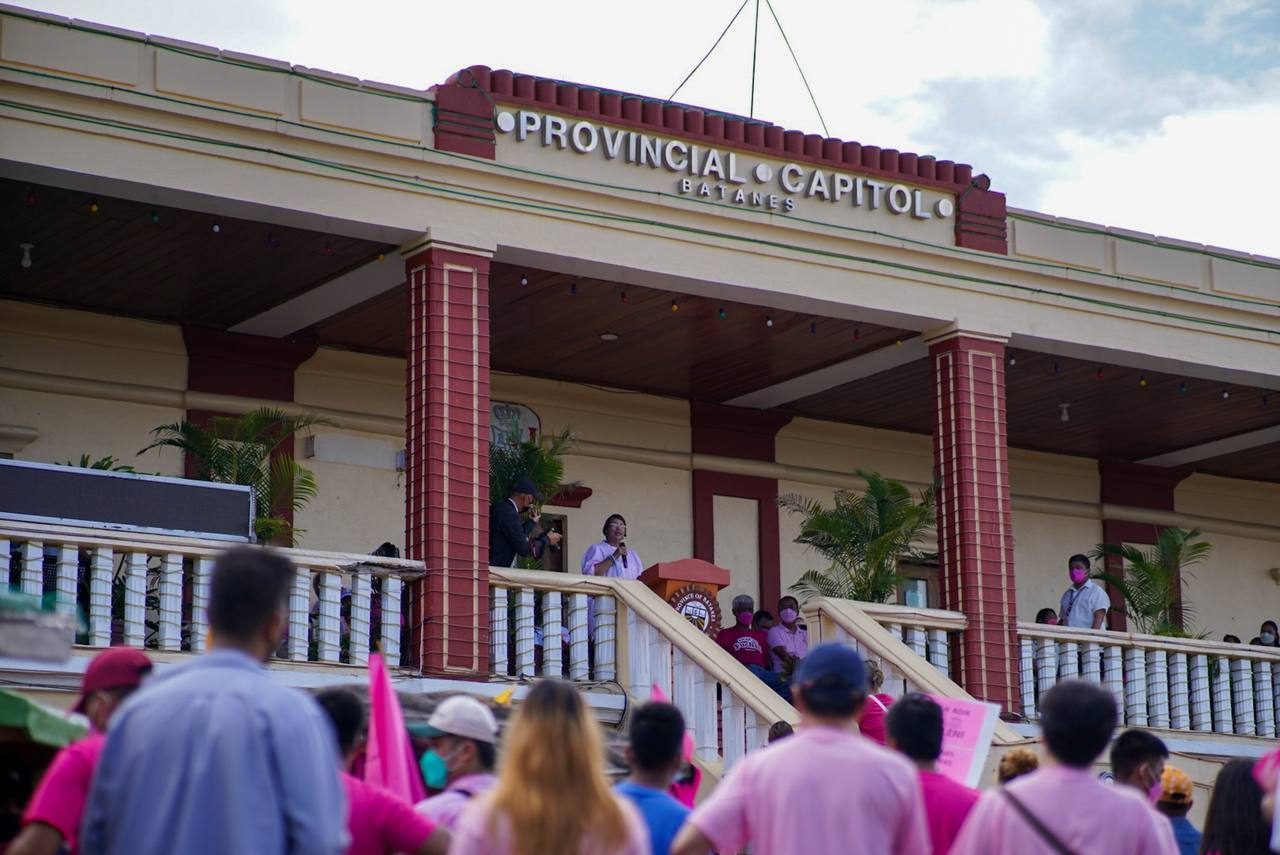 Two weeks before election day, Robredo returned to campaign in Nueva Ecija, while her youngest daughter Jillian Robredo represented her in Batanes.

“I am formally endorsing the candidacy of Vice President Maria Leonor Gerona Robredo for president of the Philippines. Of all the presidential candidates, VP Leni was the only one who gave service and assistance to us… During our most difficult times in Batanes, Leni showed up,” Cayco said in a mix of Filipino and English.

In her endorsement speech, Cayco talked about how the Vice President managed to visit the province multiple times after being hit by disasters. She said Robredo was the first national official to personally visit the province to bring aid and check on the residents after Typhoon Ferdie devastated residents in September 2016.

More recently, when Super Typhoon Kiko coincided with a COVID-19 surge in September 2021, Cayco said Robredo was unable to visit but still made the effort to give aid and livelihood assistance to those affected.

(I believe that if VP Leni wins the presidency, our province will not be left behind. Even if it is far, I am certain that our needs will reach Malacañang.) 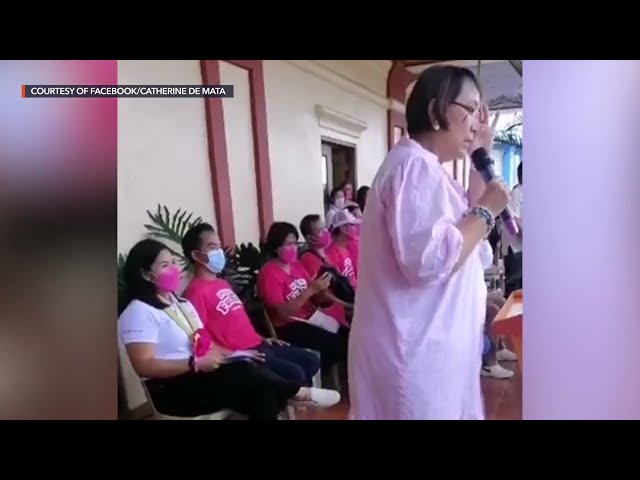 (As a governor who believes in the importance of the agriculture sector, I have full trust in Senator Kiko’s advocacy to put the rights and interests of farmers first so we can ensure Filipinos’ health, and no one will go hungry.)

After addressing the Ivatans, Jillian participated in a house-to-house campaign in the province with the least number of registered voters in the country, at 13,820.

“Kahit wala siya dito, gusto niyang iparating na lahat ng pangangailangan ng mga taga-Batanes ay pakikinggan niya. Hindi po nagma-matter kung kaunti man ang botante,” Jillian said. (Even if she’s not here, she wants to say that she will listen to all the needs of those who live in Batanes. It does not matter if there are only few voters.)

Cayco expressed confidence that the Robredo-Pangilinan tandem would win in the province. In 2016, Liberal Party stronghold Batanes was one of the few northern provinces where Robredo won in the vice presidential race.

Support from an old friend

(On this day, at this time, in front of Filipinos from my district, I formally endorse my close friend to be the president of the Philippines, Leni Robredo. Long live President Leni Robredo!)

Robredo spoke of previous visits to Nueva Ecija, and to Suansing’s district, when the Office of the Vice President engaged with onion farmers to discuss their concerns over smuggling and importation. She proposed local production of capital so that the farmers are prioritized over imports from foreign sellers.

The Vice President also talked about her dialogues with the Suansings, who have plans to put up dams and irrigation projects to control floods in the area. Robredo promised that, if elected, she would closely coordinate with and support the Suansings’ projects, saying Mika was “like her daughter.”