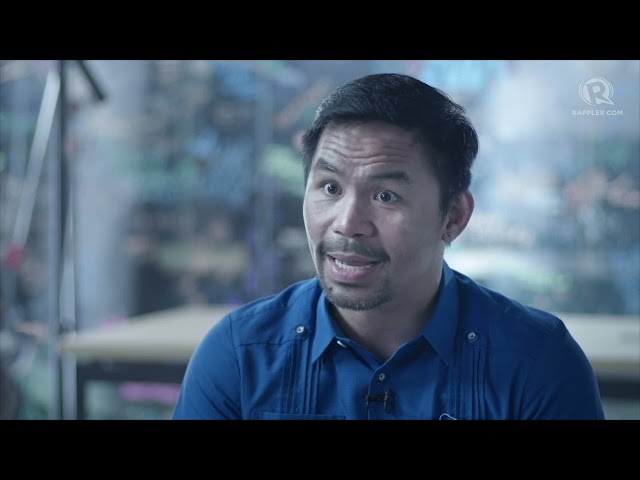 In an interview with Rappler CEO and Nobel Laureate Maria Ressa, Pacquiao said he would push for a higher budget for athletes.