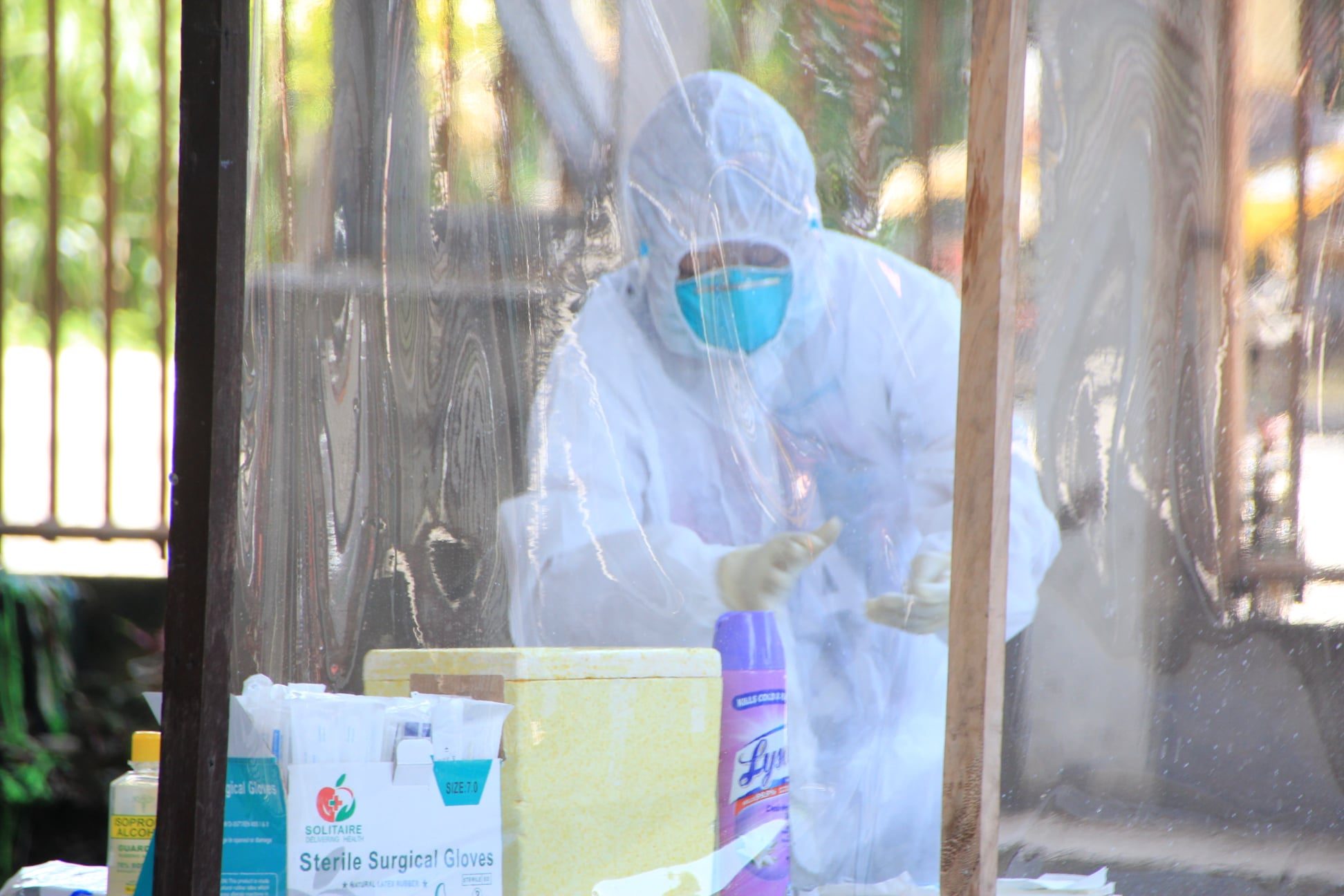 As of Friday, January 14, the provincial health office recorded a total of 196 active cases, up from the 63 tallied on Monday, January 10.

This comes as the province was placed under the stricter Alert Level 3 status beginning Sunday, January 16, until January 31, and a nationwide record COVID-19 surge driven by the highly-infectious Omicron variant.

In response to this surge, the provincial government was drafting an executive order (EO) detailing restrictions under Alert Level 3. Dr Liland Estacion, incident commander of the Provincial Inter-Agency Task Force (PIATF), said there was a plan to unify the border protocols for the provinces of Negros Oriental and Negros Occidental.

Last January 11, the PIATF passed a resolution which proposed that inbound travelers be required to present a negative antigen test result upon entry to the province regardless of vaccination status.

However, this has not yet been implemented as Governor Roel Degamo has yet to issue an executive order enforcing the PIATF resolution. 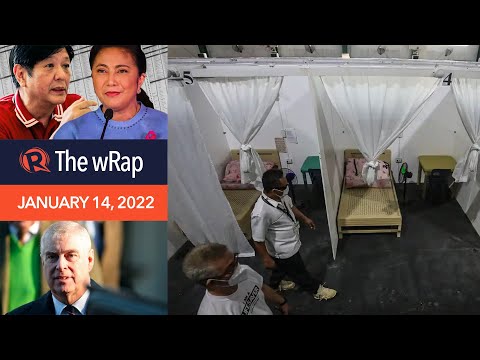