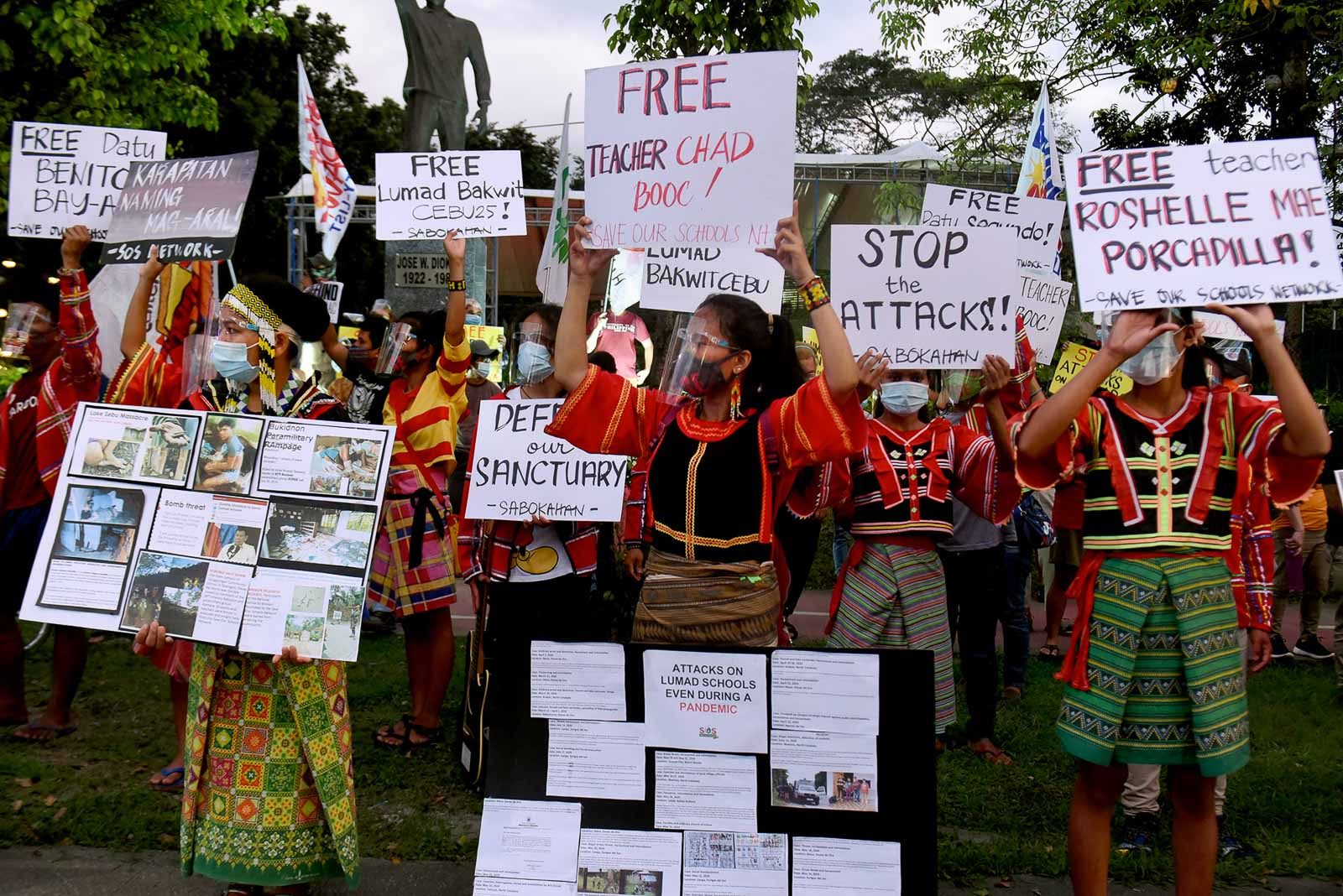 Lumad groups led by the Save Our Schools (SOS) Network, stage a protest at the Commission on Human Rights office in Quezon CIty on Monday, February 15, 2021, denounce the attack and arrest of 25 lumad students, teachers and elders of a Bakwit School at the University of San Carlos in Cebu City.

Facebook Twitter Copy URL
Copied
The Lumad schools network says one of activist Chad Booc's companions sent a text message on Wednesday, asking members of her family to fetch them when they reach Davao City

CAGAYAN DE ORO CITY, Philippines – The last time a member of the group of slain activist Chad Booc had contact with their family was on Wednesday, February 23, a night before they were killed.

Community health worker Elgyn Balonga’s last text message was quite telling: she had asked members of her family to fetch them as soon as they reach Davao City.

The group was traveling back to Davao City from research work on Wednesday night, according to the Save Our Schools Network (SOS Network), a group that has protested the closure of community schools in Lumad areas in Mindanao.

Two days later, the military announced that Booc, another activist and Lumad school teacher Gelejurain Ngujo II, and three other suspected New People’s Army (NPA) rebels were killed in an encounter in New Bataan town, Davao de Oro, on Thursday morning. They did not name Balonga, a community health worker who once served in the United Church of Christ in the Philippines (UCCP)-Haran Center in Davao City.

SOS Network-Cebu spokesperson Meg Lim said the group was on its way back to Davao City from New Bataan town around 9:30 pm on Wednesday, the last information about their location before the military’s announcement of their deaths.

“Elgyn was still able to send a text message to her family asking to fetch them. This was the last known contact,” read part of the SOS Network statement.

“She lived a life of service for the Lumad, farmers, and workers,” according to the SOS Network. 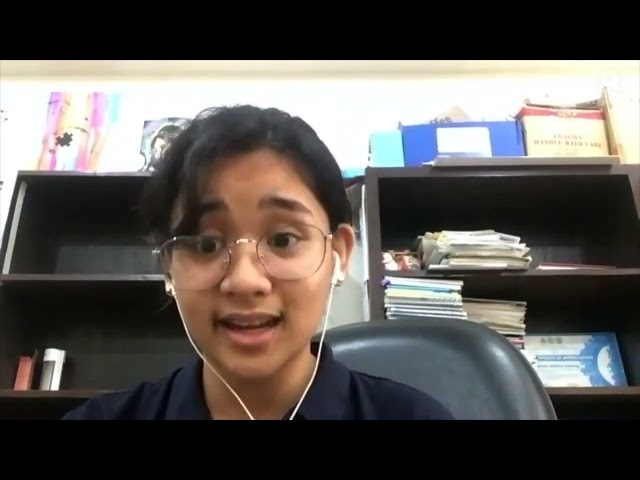 Lim said Balonga was active in medical missions in remote areas such as Talaingod and Kapalong in Davao del Norte.

She said Balonga also used to be a community health worker and facilitated medical students for their internship in the UCCP-Haran, a Lumad sanctuary in Davao City.

“The AFP (Armed Forces of the Philippines) claims that an encounter occurred, but initial information from locals confirms that there was no encounter that took place,” SOS Network said.

In a news conference on Saturday, February 26, Davao de Oro Governor Jayvee Tyrone Uy corroborated the military claims that there was a series of encounters between government and rebel forces in his province that included clashes in New Bataan where Booc and four others were killed on Thursday.

SOS Network said the military falsely accused the group of being with the NPA, and “parading the murders of the five unarmed civilians.”

It said the members of the group were unarmed civilians contrary to the military claims that soldiers found firearms and explosives near the bodies. 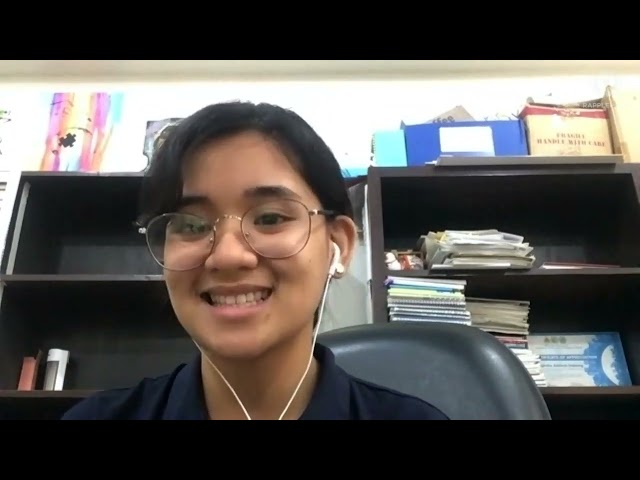 Lim told Rappler that Booc’s group was sent to conduct an initial assessment and environmental scanning of areas where Lumad schools used to operate, a year after the SOS Network campaign ended following a raid in Cebu in February 2021.

Lim said the objective of the research was to prepare for the possible reopening of schools.

SOS Network said, “We strongly assert that the victims were community volunteers and civilians from varying backgrounds, and their murder must merit the strongest condemnation.”

Booc was among those arrested during the 2021 Cebu raid, accused of training “child warriors,” detained, and charged with trafficking in the Davao region. The case was dismissed by prosecutors due to technical reasons.

The SOS Network called for an immediate and impartial investigation into the deaths of Booc and his companions, and for their remains to be brought back to their families.

“Throughout their years of service, Chad, Jurain, and Elgyn had been subjected to threats, harassment, intimidation, including death threats, red-tagging and terror-tagging, and surveillance. It is then even more deplorable that the people who take up the initiative to serve in far-flung communities, where the Duterte government cares little to address the needs of its residents, are targeted and killed,” said the SOS Network. – Rappler.com