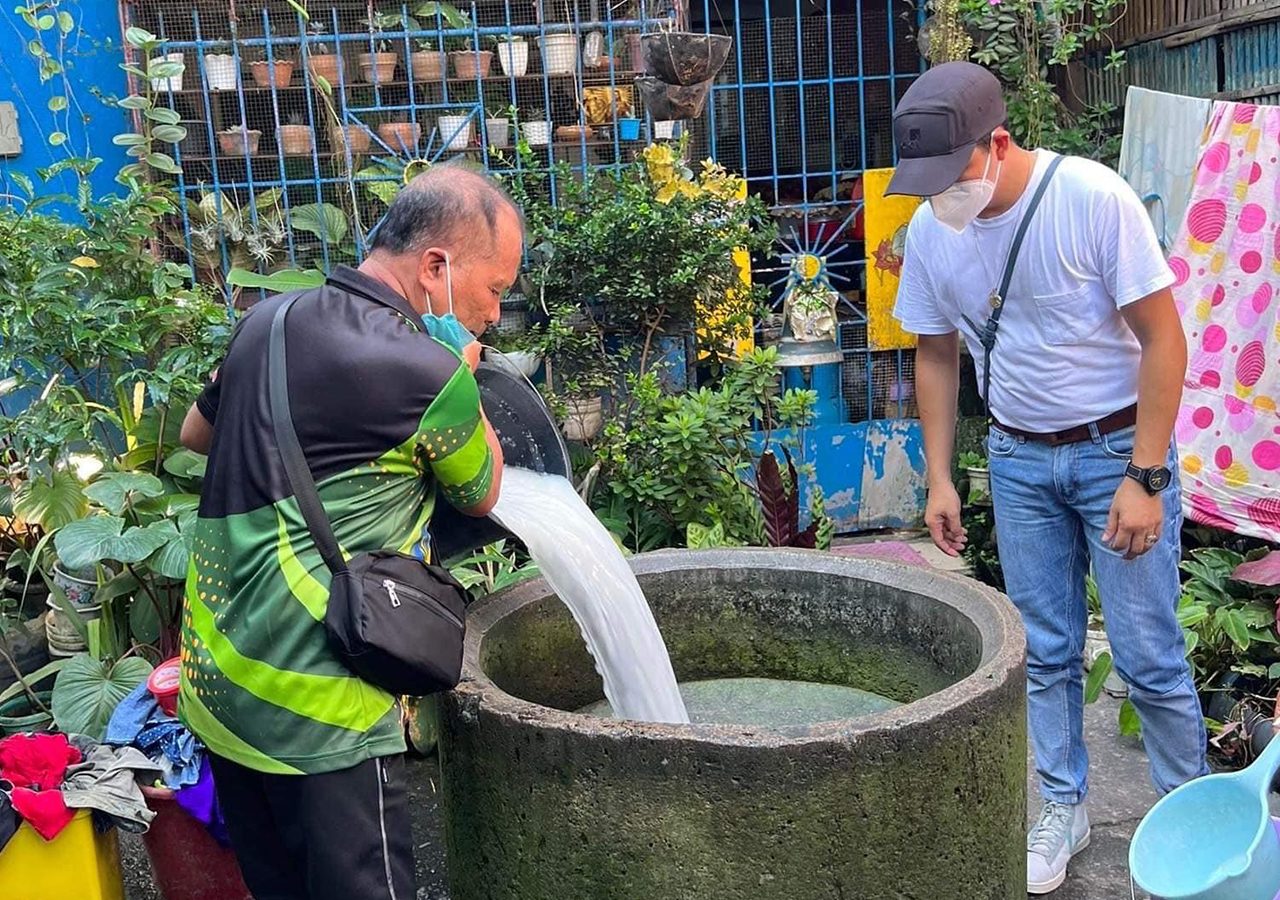 The open dug wells, Tan said, were very near “the source of contamination, which is the toilet”.

She said the results came from the Research Institute for Tropical Medicine (RITM), which analyzed samples collected by the Bacolod City Epidemiological Surveillance Unit (BCESU).

The city declared Mandalagan an outbreak area following confirmation of at least two cases of the viral illness in the northern Bacolod village.

The city now has a total of 23 confirmed cholera incidents since September 1, Tan said.

The city health office on October 25 had declared an outbreak in Barangay Alijis after confirming three cholera cases in the village, which lies southeast of Bacolod’s commercial center.

The provincial health office on November 22 reported 20 cholera cases in Talisay City, 15 in Silay City, six in EB Magalona town, two in Victorias City and one each in Cadiz City and Manapla town.

There have been two recorded cholera deaths in the province, one in Silay and another in EB Magalona. – Rappler.com