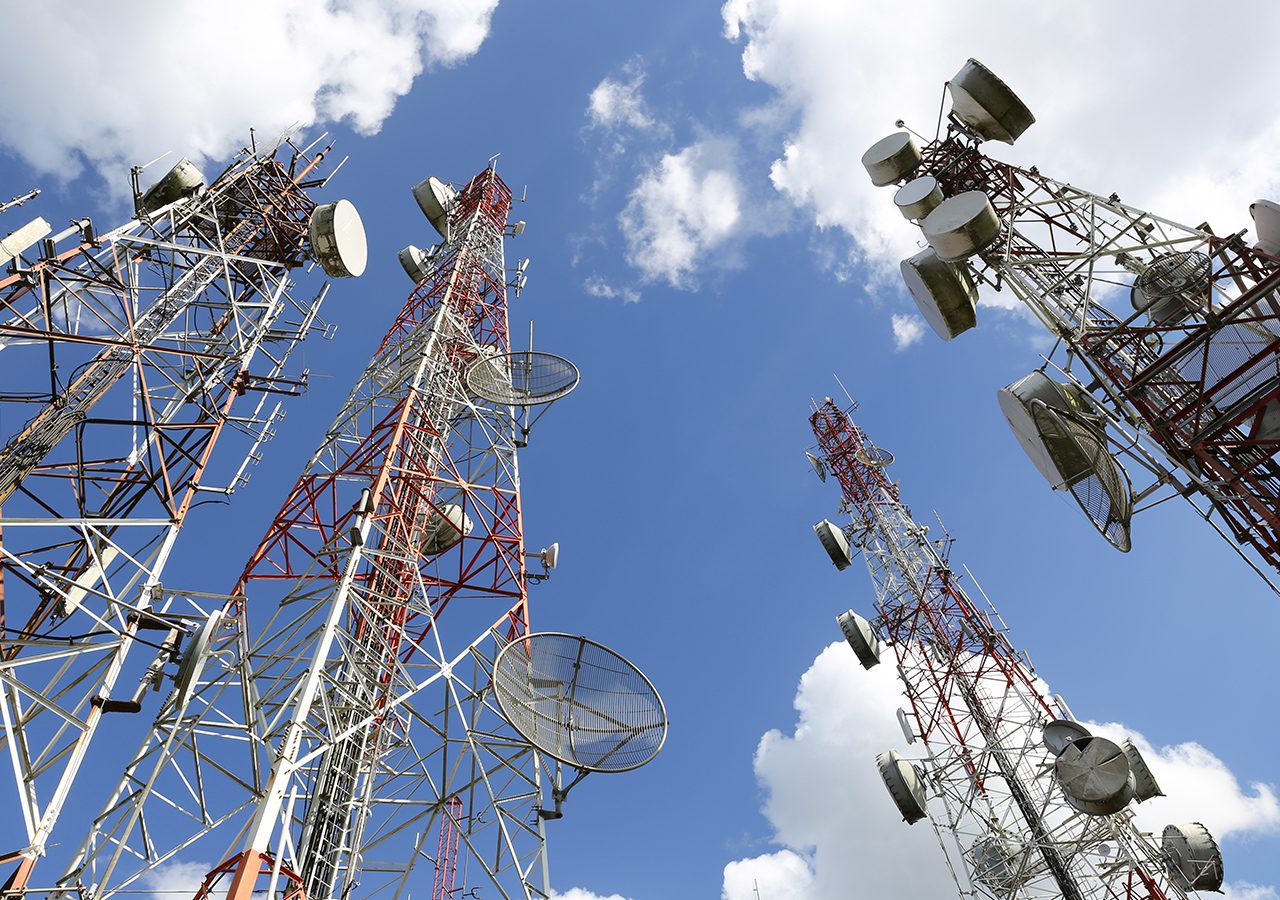 Facebook Twitter Copy URL
Copied
Cebu City Mayor Mike Rama is adamant there will be no interruption of telecommunications services, and says police officials have left the decision to the local government

CEBU, Philippines – The National Telecommunications Commission (NTC) has ordered private telecommunication companies to temporarily cut off network services in Mandaue, Lapu-Lapu, and Cebu cities on January 14 and 15 during the highlights of the 458th Fiesta Señor and Sinulog 2023.

Cebu City Councilor Joel Garganera shared the NTC memorandum, dated January 6, with a message relayed through the media: “We hope they will consider and take into account the locals’ sentiment or the LGU’s stand on the matter.”

In a telephone interview with Rappler, Cebu Mayor Mike Rama said he does not have a copy of the NTC order.

“There shall be no signal, direct and/or reflected, coming from any cell sites (base stations) in the areas covered by the festivities,” read the memorandum.

Cebu City Mayor Mike Rama on Sunday, January 8 told reporters in a press conference that there would be no signal shutdown and that the city stands firm on its decision.

“As the mayor of the City of Cebu, having organized Sinulog since 2001, the word ‘jamming’ or ‘shut down’ is an anathema,” the mayor said.

“It’s doing more disservice, though we are thankful for PRO 7 for augmenting (our) police force during the Sinulog,” Garganera told reporters in a group message.

Rama told reporters on Tuesday, January 10, that he no longer needs to post another statement on the matter and that the police have left the decision to the local government.

“I have made a formal announcement already. No signal jamming, no signal cutting, and it stays,” Rama said. –Rappler.com