[PODCAST] KRIMINAL: Where is justice for Jennifer Laude? 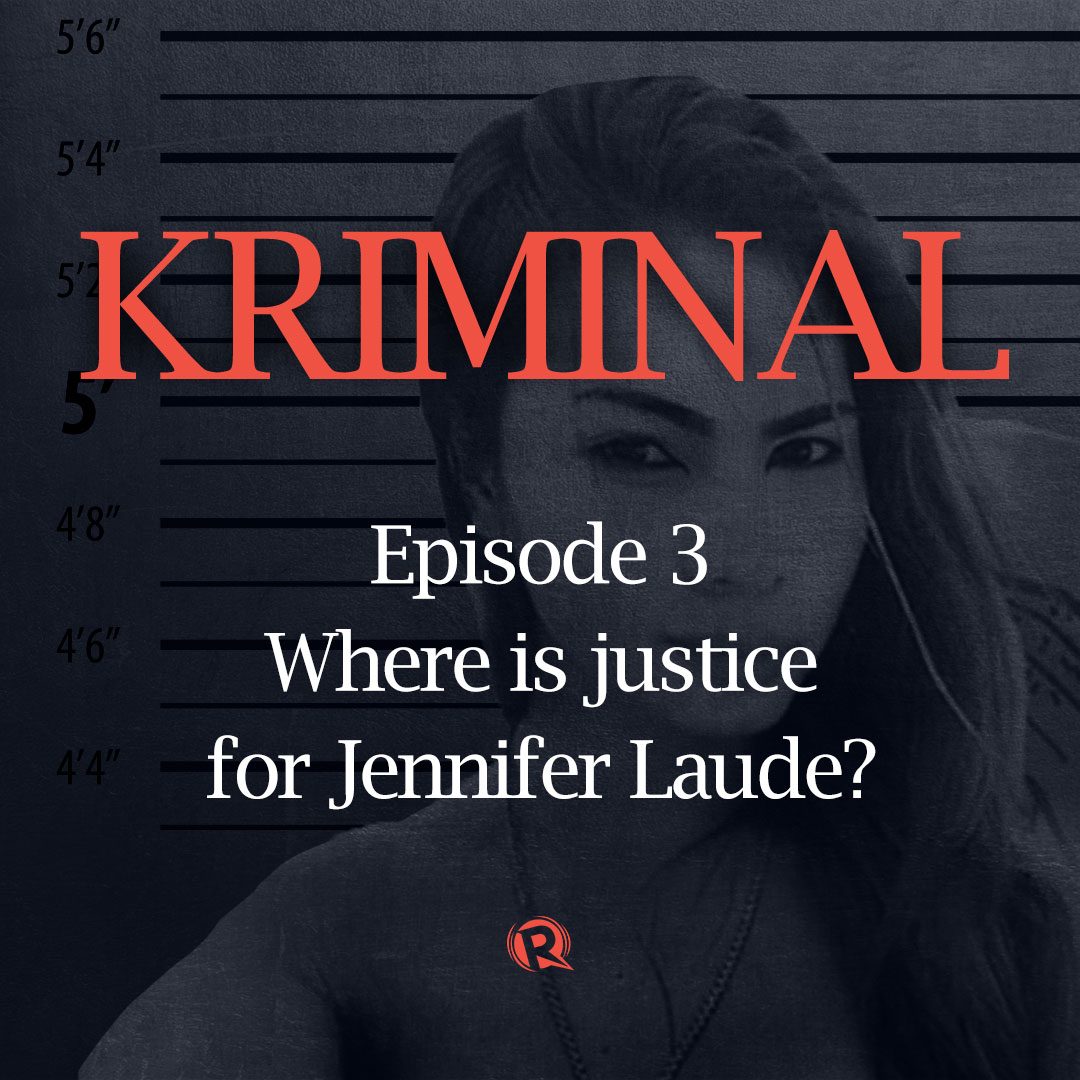 Forgiveness for her killer didn’t come from her own family. It came from the President.

The pardon paved the way for Pemberton’s early release. The US Marine was already serving time for homicide, a lesser sentence than what the Laude family had demanded. And he was serving it at a special facility that afforded him special treatment.

How did justice for Jennifer Laude suddenly become so elusive?

In the third episode of KRIMINAL, we start from the beginning — the story of “Ganda” — and trace it to how discrimination and controversial policies benefitted Pemberton before Duterte dealt the final blow.