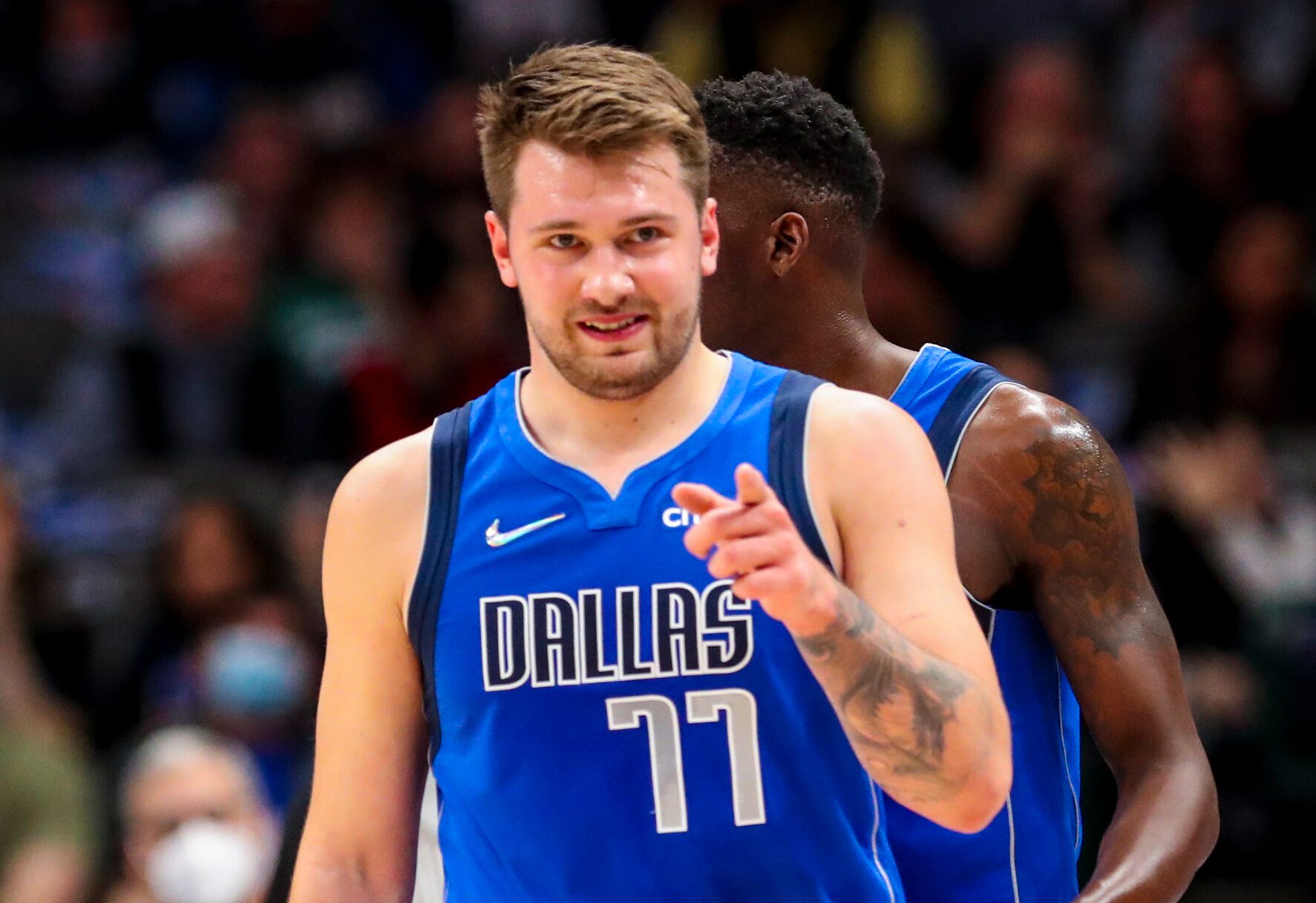 BIG RETURN. Luka Doncic averages a near triple-double for the Mavericks.

When the 2021-2022 season started, Luka Doncic received several criticisms for getting into camp out of shape. It took him some time to get his usual conditioning back and return to his usual level of play. Heading to the new campaign, though, the Dallas Mavericks star is not making the same mistake.

On Tuesday, Doncic took the internet by storm with a photo of him looking as skinny as ever. It was a fan photo of the Mavs star in what seems to be a resort, and the body transformation of the young superstar was quite clear.

Fans and media personalities alike couldn’t help but take notice of the massive change, though some poked fun at him and suggested his diet might have a little bit excessive.

For what it’s worth, it’s not the first time Mavs fans have seen Luka Doncic’s revenge body this offseason – though the latest one is the closest and clearest photo of his current shape. Earlier in the offseason, he made waves for his rather muscular and more refined physique while playing for Slovenia in an exhibition against Italy.

This is only good news for the Mavs, of course. A slim Doncic is exactly what they want, especially after learning the hard way last season that they need their superstar to be as healthy and in perfect condition as possible.

The 23-year-old had a bout with some injuries last season due to his conditioning, so hopes are high he won’t have to deal with the same come the 2022-2023 campaign.

Hopefully Doncic can maintain his current shape as he gears up for training camp with the Mavs. If he can, then those odds putting him as the MVP favorite might just be great picks. – Rappler.com

50 Bodyweight exercises you can do anywhere