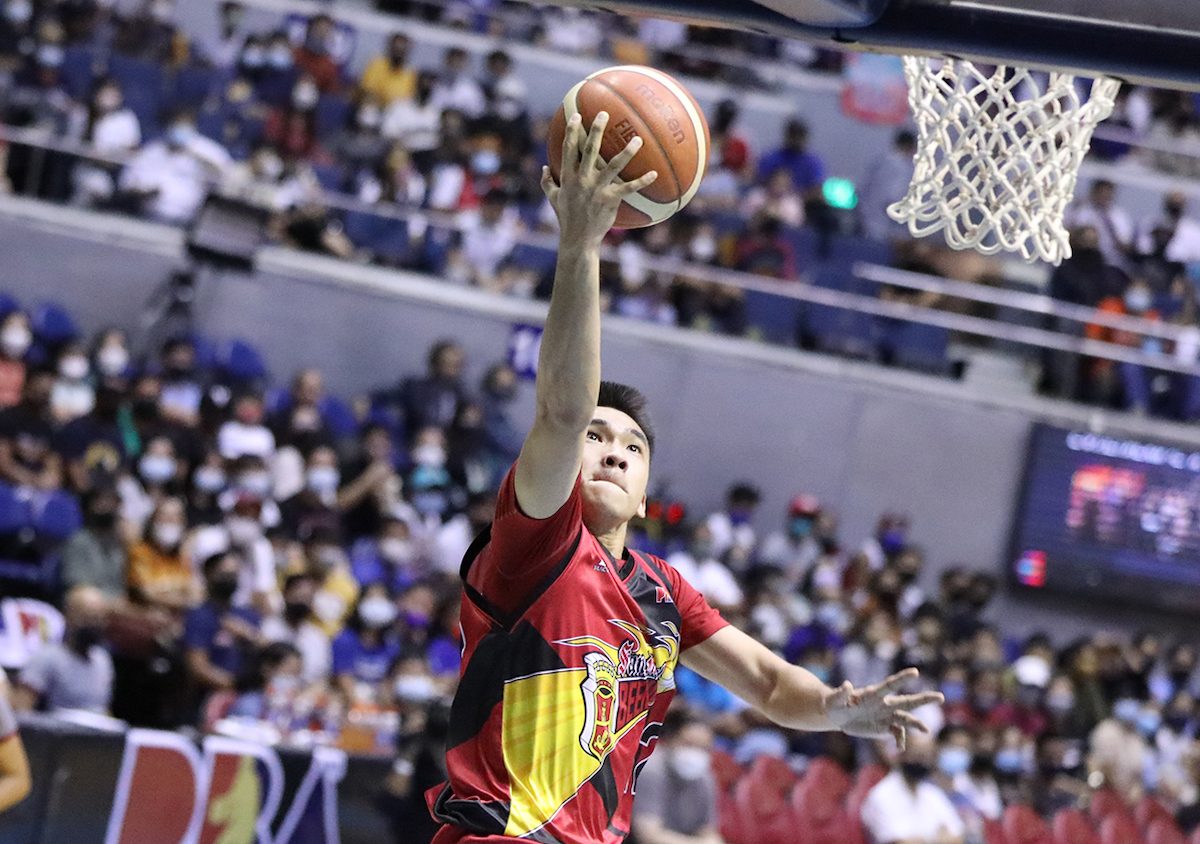 Facebook Twitter Copy URL
Copied
Allyn Bulanadi is on the move again just a day after being traded by Converge as he joins San Miguel, while Paul Zamar gets shipped to NorthPort

The Beermen traded their rights on Zamar and a future second-round pick to the Batang Pier in exchange for Allyn Bulanadi through a deal that received the stamp of approval from the PBA on Thursday, January 5.

Zamar reportedly sought to join Blackwater after his contract with San Miguel expired at the end of last year, but the team still held its rights on the veteran guard.

The son of Beermen deputy Boycie Zamar impressed with the Bossing, averaging 10.3 points, 3.6 rebounds, and 1.5 assists during the 2017-18 season as a direct signee from the Mono Vampire of the ASEAN Basketball League.

Zamar eventually got shipped to San Miguel and won three championships with the storied franchise, although he hardly played significant minutes for the stacked squad.

In the first two conferences this season, Zamar averaged 3.8 points in just over eight minutes of action for the Beermen.

Meanwhile, Bulanadi joins San Miguel after a short-lived stay at NorthPort, which acquired him through a one-for-one trade from Converge for Jerrick Balanza a day prior.

Bulanadi is averaging 5.1 points and 1.1 rebounds this season. – Rappler.com