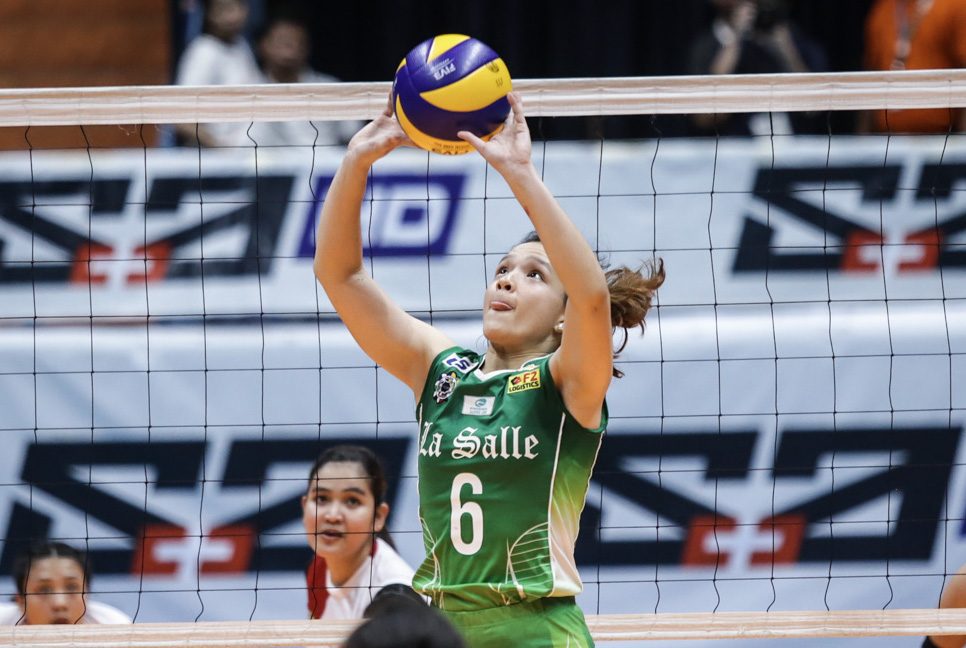 Per the PVL website, Cobb was part of Akari’s tryouts held last July 1 and 3 at the Pace Academy in Quezon City, where she was supervised by De Brito.

The 23-year-old last made headlines after announcing that she was skipping her final year of eligibility in the UAAP with La Salle before Season 84 started last May 5.

In her absence, however, the Lady Spikers still made it all the way to the finals before bowing to eventual season sweeper NU Lady Bulldogs.

Cobb, a two-time UAAP champion, is now expected to lead a ragtag Chargers group when it debuts at the season-ending Reinforced Conference.