‘Dory’: The life of a centenarian trans woman 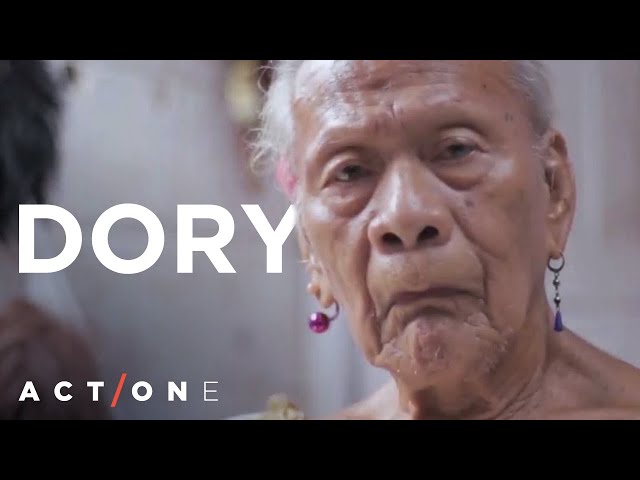 A 101-year-old transgender woman walks the streets of Tondo, Manila.

Dory is a day-in-the-life documentary of a woman who has outlasted over a century of gender discrimination. Directed by multimedia artist Beverly Ramos, Dory won the Grand Jury Prize at the 66th Filipino Academy of Movie Arts and Sciences (FAMAS) Awards. It has screened at QCinema, SeaShorts Malaysia, and other regional film festivals.

For more Filipino short films, watch Mask4Mask and Dance for Life on Act One. – Rappler.com