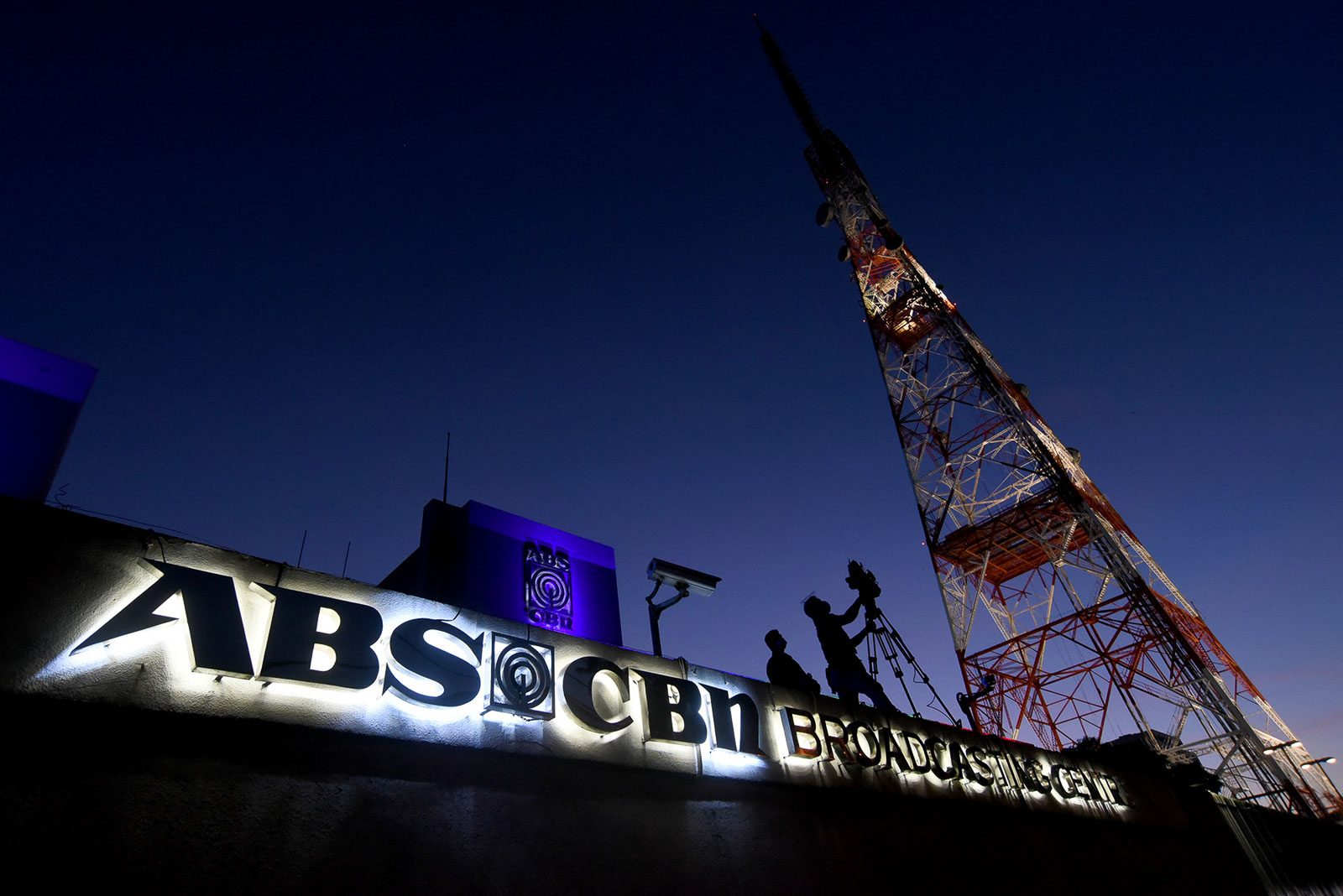 MANILA, Philippines – Broadcast journalist Raffy Tulfo is siding with his media colleagues on the issue of the ABS-CBN shutdown and imposing only civil sanctions, not criminal sanctions, on libel. 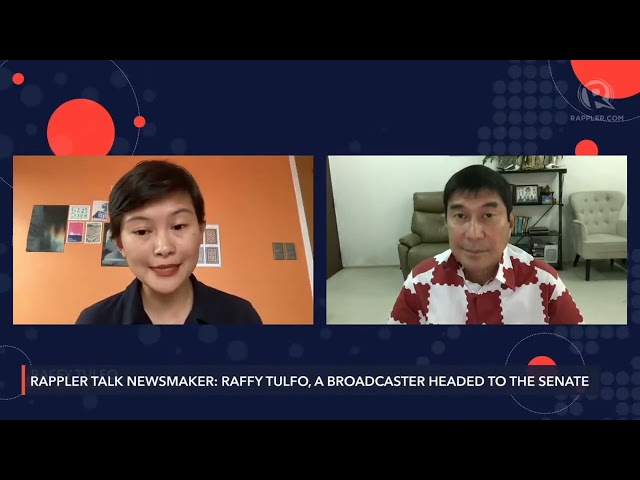 In a Rappler Talk Newsmaker interview on Thursday, May 12, presumptive senator Raffy Tulfo said the Duterte administration should have just filed legal cases against broadcasting network ABS-CBN for whatever violation instead of shutting it down and rejecting its franchise renewal application.

(If ABS-CBN had any debt, it should have just been made to pay rather than totally shut it down. Because many were affected, thousands of employees lost their jobs.)

Asked if he thinks the network should get its frequencies back, frequencies already promised to the broadcasting firms of Duterte allies Manny Villar and Apollo Quiboloy, Tulfo said senators can “vote” on the issue and see if such a move is still possible, based on the law.

He said he would also back any application of ABS-CBN for a fresh franchise.

Tulfo, who has himself been the subject of libel complaints, would also champion a bill seeking to decriminalize libel, a move seen by press freedom advocates as a way to protect journalists from harassment suits.

The media man soon to be a senator said he would “follow up” on previous bills that include provisions that would decriminalize libel. While he would prioritize bills protecting other types of workers and laborers, such a bill imposing harsher punishments on employers who don’t pay their employees properly, he would attend to the decriminalization of libel “right away.”

Decriminalization of libel does not mean journalists or media firms will go unpunished for malicious reports. It just means they won’t spend jail time for such an offense. Rather, they will pay for civil damages. The Philippines is one of the few democratic countries where journalists can still face prison time for libel.

Media watchdogs and human rights groups have said that libel in the Philippines has been used by people in power to cow critical journalists from writing hard-hitting reports.

In the same interview, Tulfo defended president-elect Ferdinand Marcos Jr. for his treatment of critical media during his campaign. – Rappler.com