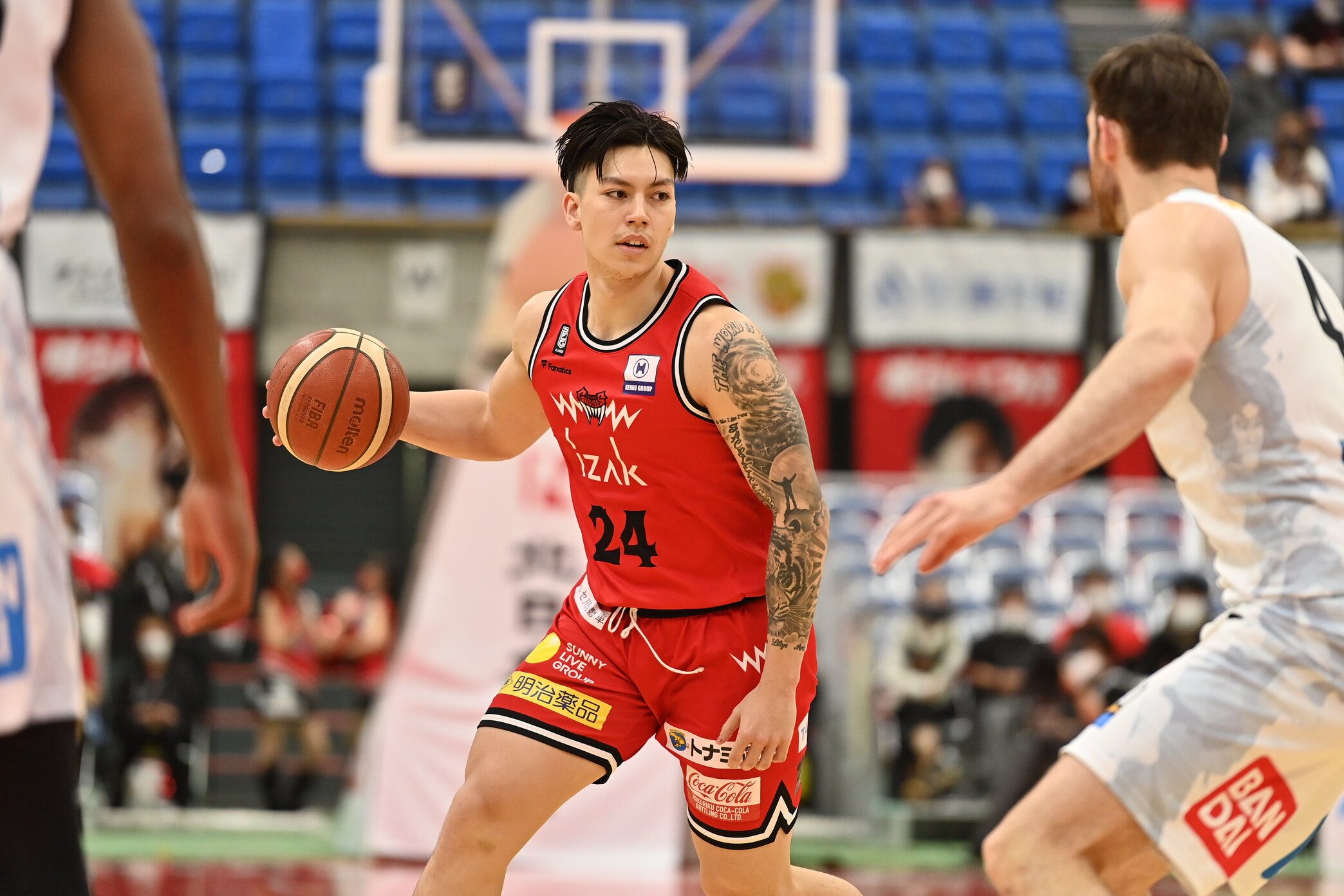 Facebook Twitter Copy URL
Copied
After his pro debut with the Toyama Grouses, Dwight Ramos takes his talent to the Levanga Hokkaido in the next season of the Japan B. League

MANILA, Philippines – Fil-Am sensation Dwight Ramos is continuing his pro career with the Japan B. League after signing a one-season contract with Levanga Hokkaido on Wednesday, May 18.

“I’m very excited to play for Hokkaido next season. I was able to visit Hokkaido twice last season and I loved the city both times. I’m also looking forward to playing with very talented players in Hokkaido and hopefully making a run in the playoffs next season,” he said in a short interview with the team.

This will be Ramos’ second B. League season after completing his pro debut contract with the Toyama Grouses, whom he thanked in a separate post.

“Thank you Toyama Grouses for a great rookie year! It was a great experience being around great people,” he wrote on Instagram.

“[Shoutout] to the fans of Toyama, my teammates, coaches, and company staff, you guys were amazing. I look forward to seeing you guys again in the future!”

He helped Toyama reach a 24-35 record, which was not enough to make the playoffs, but was still one of the best team records in the eight-man Filipino contingent that featured other Pinoy stars such as Shiga’s Kiefer Ravena, San-En’s Thirdy Ravena, and playoff-bound Ray Parks of Nagoya.

Ramos’ new Hokkaido team finished last season with a near-identical 21-35 record and only had less games due to the numerous COVID-related game postponements that plagued the league for quite some time. – Rappler.com